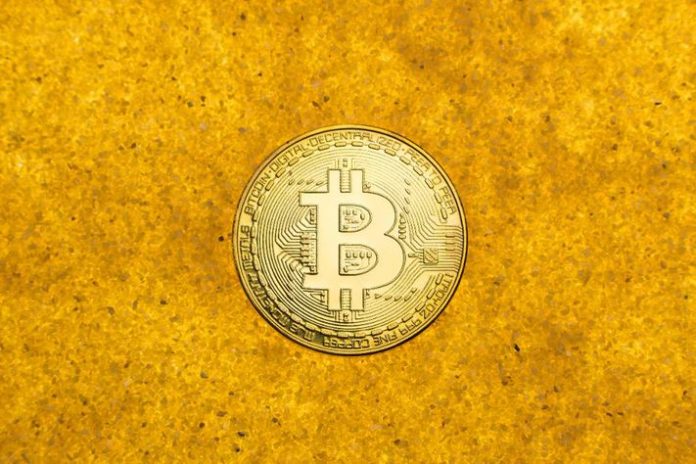 What happened to Bitcoin?

Many cryptocurrencies have had incredible runs in the past 3 months. The most well-known one – Bitcoin has almost tripled its value in this period and does not seem to be giving away any momentum as of yet, as it continues to grow exponentially, rising by about 40% in the last 2 weeks alone. Many say at least part of the reason could be attributed to the Facebook’s Libra announcement, however, is that actually true and how does Libra actually affect cryptocurrencies such as Bitcoin?

Hovering over $11,000, Bitcoin is trading at more than 50% of its highest value of Dec 2017. Some well-known investors predict Bitcoin at $100,000 within the next year, however, others say it’s already overvalued and is destined for a steep correction. In the face of the Libra announcement, is this the beginning of a monumental run or has another bubble just formed?

However, the cryptocurrency markets were very slow to react to the news, as there was a muted reaction immediately after the announcement. Moreover, is Libra actually a cryptocurrency? For one, a key idea of cryptocurrencies is that they are decentralized, whereas Libra will be fully powered and controlled by one corporation. Also, Facebook has announced that Libra would have a value of around 1 USD, and it would be pegged to a basket of currencies. What that means is that there will be muted volatility on the price of Libra, unlike cryptocurrencies, which are completely free floating and extremely volatile. So, Libra will not be your typical cryptocurrency. That said, it can still shed some light on and propel alternative payment methods, cryptocurrencies being one of them.

Another thing to consider is that Facebook is not planning to launch Libra in developed countries first, as their target market will be users who do not have access to the most primitive financial services such as a bank account. That means that users in less developed countries will need to be educated about the new currency Libra before they can start to consider using other similar means of payments, such as cryptocurrencies. So, the big issue is timing. No one knows how much time it will take for Libra to become popular among developing countries, let alone be successful at all. So, it’s probably best not to base your crypto investment decision solely on the prospect of Libra.

Bitcoin price in USD is currently trading at almost 60% of its all-time high, which was close to $19,000 back in December 2017. The price is nearing the closest resistance level of about $11,750. The nearest significant support is at around $8,000.