Home Forex Let’s prepare for the next big bull run in Gold. 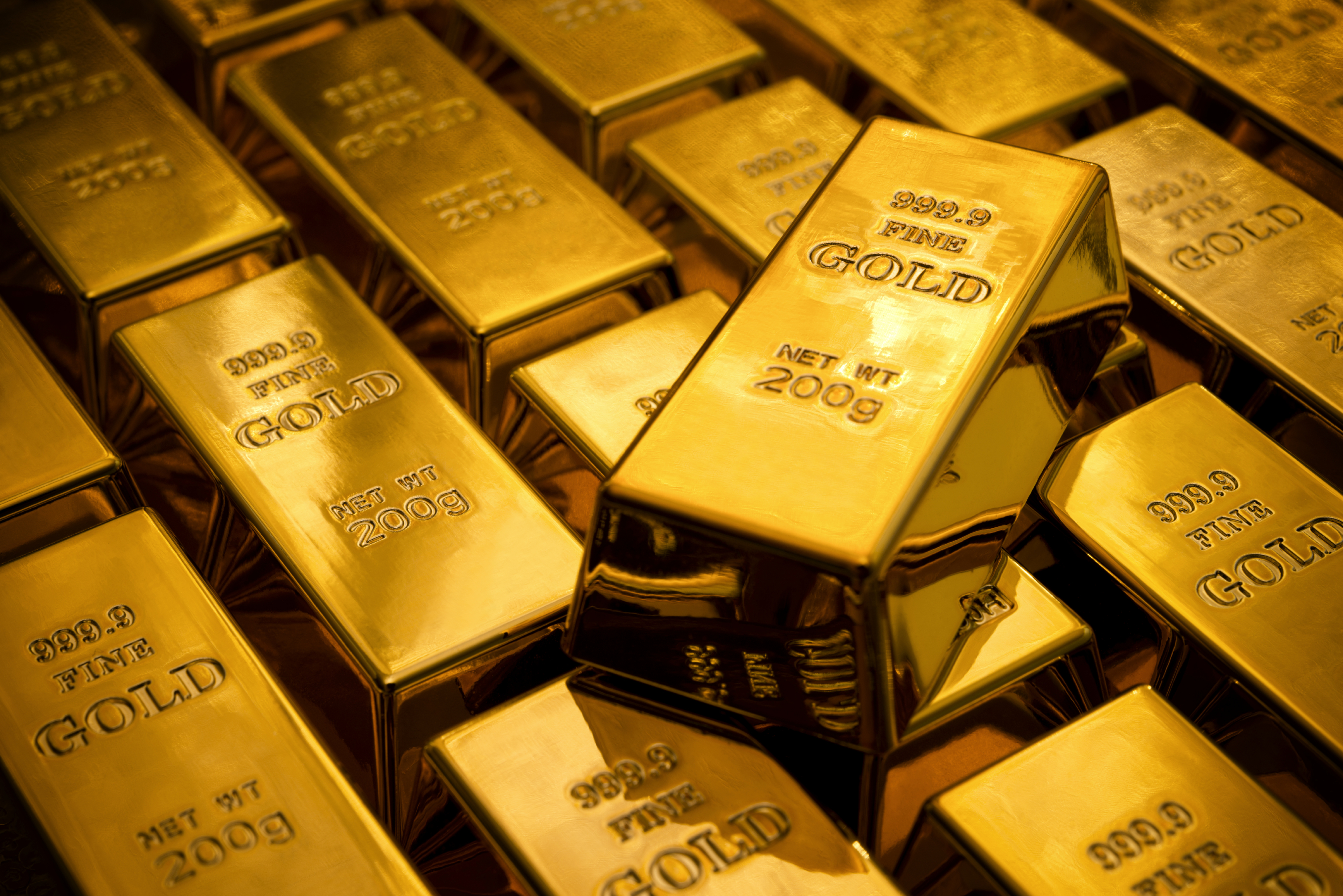 In the last few months, price action in gold has been erratic, to say the least, and the main reason is that if we look at the bigger picture we are trapped inside a big bull flag. But let’s talk about the US Dollar first.

The bullish pressure on the $DXY weakens as it failed to break above the previous high at 97.50 for a test at the big level: 97.70. Now it’s trading below 97.00 which in my opinion is a very big deal. Not only because of how weak this move looks but also because of how dovish the talks around the Greenback have been in the past weeks. Yesterday, Larry Kudlow (White House chief economic advisor) said that the Fed may not hike interest rates ‘in my lifetime’. In all fairness, the 71-year-old might no see another rate hike because of the change in hikes forecasts to mid-2020. But the same dovishness domains the Greenback talks.

Gold, on the other hand, has been pushing higher since it bottomed at $1160 in August 2018. After it peaked at 1346 it sharply declined by $66 before soaring again. These big swings in price action have created a bull flag where gold is trading at the moment. If we look at the $1310-$1282 range this is where price action is temporary ‘neutral’. Right now Gold has bounced from a big volume zone ($1292) and is aiming at a test of the previous highs ($1310). Should Gold break with the previous highs the continuation pattern would be complete and we could be looking at the next real bull run in the precious metal.