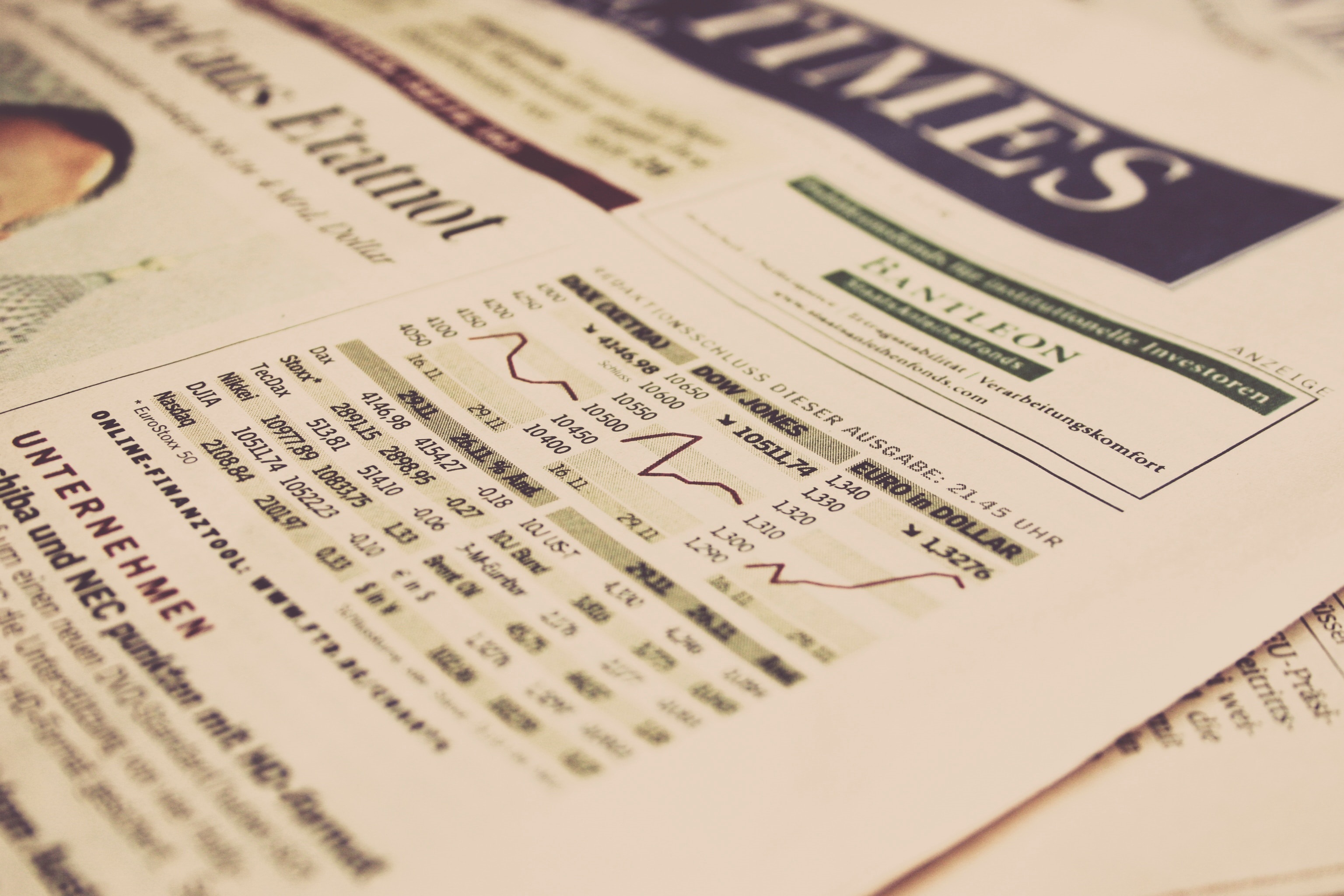 JPMorgan will release its earnings report for Q1 on Friday, April 12. What can we expect from this event?

The market has a rather dismal outlook for the US earnings season. Moreover, there are specific concerns about the American banking sector. The flattened yield curve made investors talk about the possibility of a recession. The recent dovish shift of the Federal Reserve means that the US central bank has acknowledged the risk of a cyclical downturn. When such a thing happens, the demand for bank services declines and the quality of bank assets worsens. The Fed’s pause in a hiking cycle also means that banks’ income may decline.

Analysts expect that JPMorgan’s EPS will be flat in comparison with the figures for the same period of the last year. According to the consensus forecast, the bank will report $2.37 earnings per share and the revenue of $28.54 billion.

The previous quarter has already shown that the results of JPMorgan started deteriorating. If the Q1 results also come in weak, this will worsen the sentiment even further and confirm the presence of a negative trend. The improvement may come from higher loan growth as well as higher deposit and card margins and balanced growth in the Consumer & Community Banking segment. At the same time, investments in the business, including technology, marketing, and real estate, as well as higher net reserve building in the Consumer and Wholesale portfolios will likely have a negative effect on the bank’s performance.

Notice that the fact that the market has low expectations means that there’s a potential for a short-term price jump in case of a positive surprise.

The mixed sentiment about the stock is reflected in the sideways dynamics of its price. The stock had a turbulent March. It fell from the 200-day MA in the $108.00 area to the levels below $100 but then recovered and consolidated in the $106.30-$104.30 range. The earnings report will make the price leave this corridor and head either to $108 and possibly $112 or to $102.