Home Stocks Johnson & Johnson (JNJ) is hit by a trial 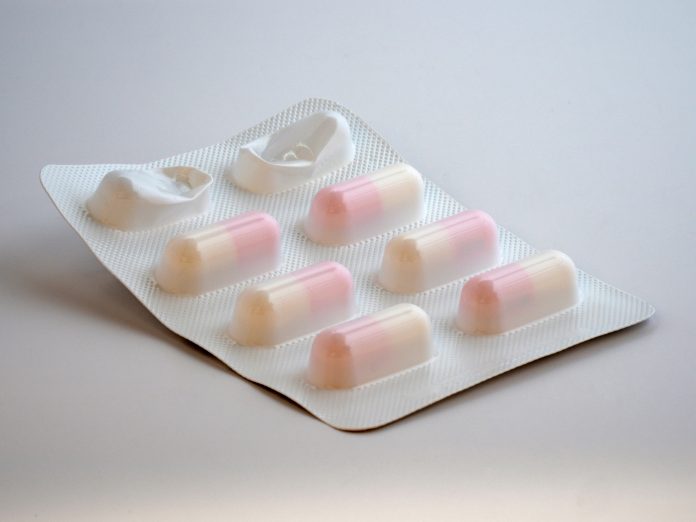 The stock of healthcare giant Johnson & Johnson (JNJ) made a spectacular decline last week as the company faces legal claims over talc-based products and the opioid crisis.

According to allegations, two products of Johnson & Johnson are detrimental for health. Firstly, the news came out in December that the company’s baby powder was contaminated with asbestos. The second story is unfolding right now: the state of Oklahoma has accused the firm’s pharmaceutical division, Janssen Pharmaceuticals, of oversupplying prescription painkillers and thus contributing to a national opioid epidemic.

This situation looks dangerous for J&J for two reasons. Firstly, it may substantially deteriorate the goodwill the company has been building for more than a hundred years. Secondly, the lawsuits can result in direct expenses. For example, in the most recent case, the judge has ruled that Johnson & Johnson should pay $325 million to a plaintiff, while last year the firm was ordered to pay $4.7 billion to women who developed ovarian cancer after using its talcum powder.

So far, the company’s financial performance hasn’t been affected. According to the Q1 results released in April, EPS rose by 2% y/y, while revenue came out flat but beat expectations. That may explain why the stock stayed relatively steady until the last week.

All in all, despite the negative media coverage, things may be better than they seem. The company faces a lot of legal battles but its medications formed only a small share of drugs sold in Oklahoma. I addition, Johnson & Johnson will appeal in every case and even big payouts won’t be able to derail its finances. Analysts say that the company is large enough to withstand the damage and benefit from the financially promising pharmaceuticals in the future.