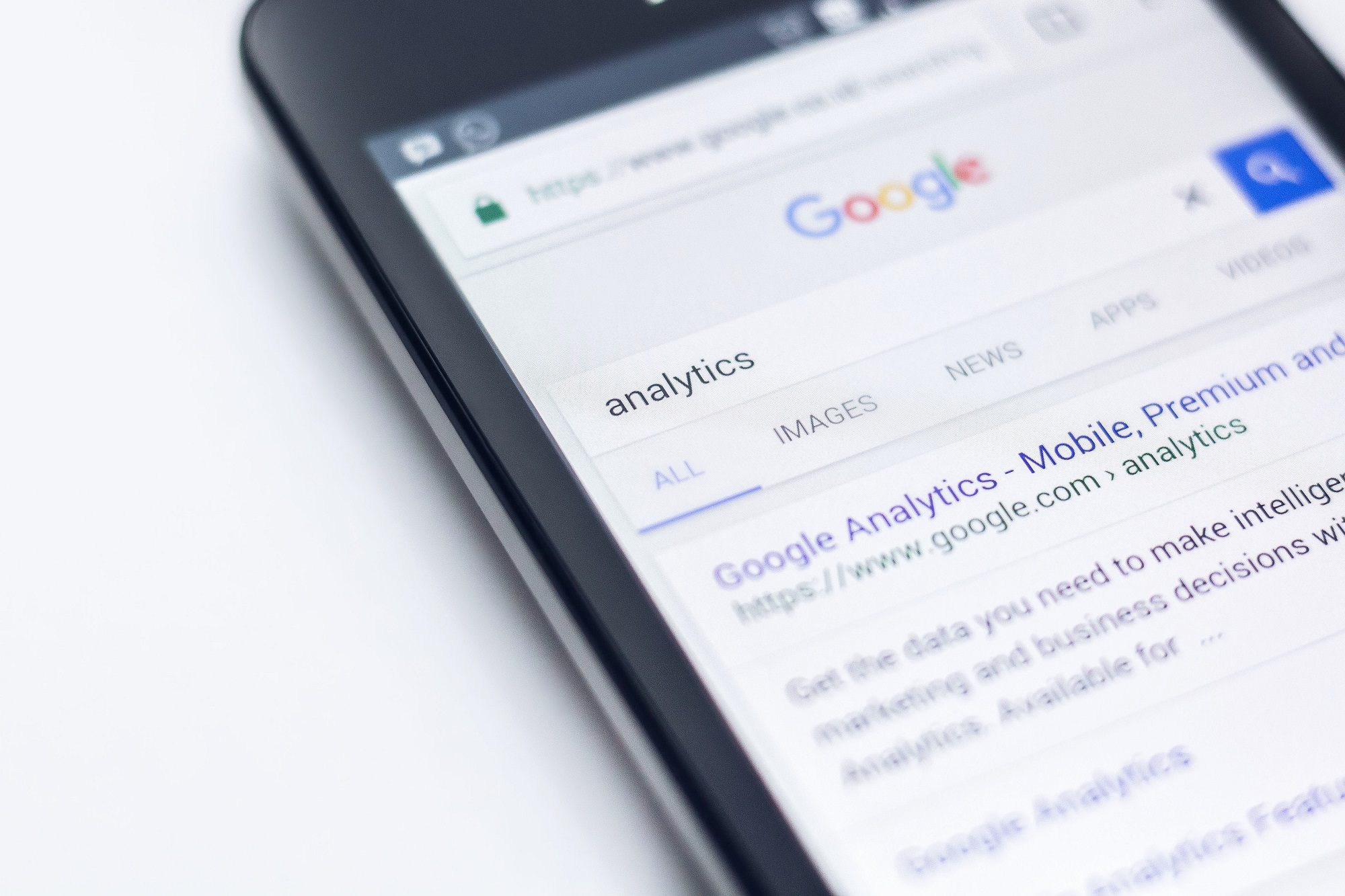 Alphabet stock slumped as the company’s Q1 revenue disappointed investors. Is the situation so grave as to justify the worst trading day since 2012?

All of the company’s major sales categories performed slightly worse than expected. Advertising revenue growth slowed from about 24% to 15% y/y. This is important as it’s the main source of the firm’s income. Alphabet’s main rivals, Facebook and Amazon, showed better results in the first 3 months of the year. Other projects of Alphabet, which are of technological nature such as Waymo self-driving unit and the Project Loon internet balloons don’t bring money yet.

Alphabet’s management blamed unfavorable currency exchange rates for the deterioration in performance. The real problem, however, is that competition in advertising is tough and the market itself is rather mature, so the expansion can’t be exponential. Still, if the USD remains strong, this may affect Q2 results as well.

Moreover, Alphabet Inc. was hit with a roughly $1.7 billion antitrust fine from the European Commission, the third one in 3 years. The tech company reported revenues of $36.3 billion, with earnings per share of $9.50. According to analysts, if not for the fine, EPS would account for $11.90.

In addition, the company has employee issues. Firstly, in November 2018, it was shaken by sexual misconduct allegations. Secondly, in April, hundreds of employees signed a letter objecting to the company’s treatment of temporary contractors.

Google’s CEO, Sundar Pichai, said the company would continue to invest more in algorithms on YouTube and address user privacy concerns. The company has to show a rebound in Q2 so that investors could make sure that lower growth is not a trend.