Home Stocks IBM and blockchain: should we care? 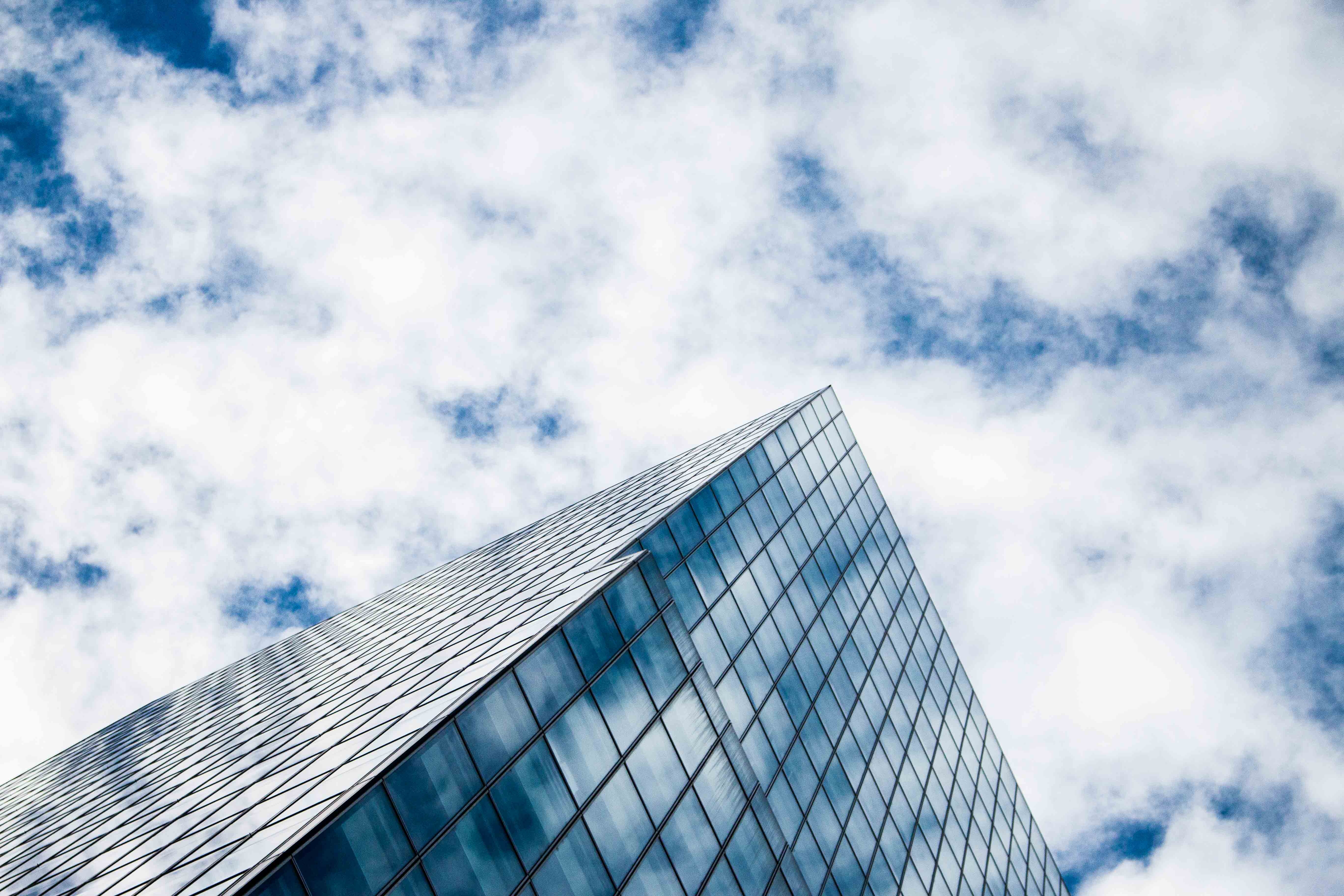 The search for the fastest money transfer methods keeps driving the world of fintech. Although common people may think that funds can already move rapidly enough, professionals would like the speed to be much higher. It means that the capacity for improvement still exists and that it’s possible to earn money on providing a better service.

For now, the banks that expressed willingness to join the system are awaiting permissions from their regulators.

The project is at the very beginning. There are plans to actively develop it during the year. To be exact, IBM is in charge of maintaining the payment API and some core system software that handles accounts and money flow for participants on the network. However, despite the company’s enthusiasm, there are reasons to express reasonable doubt in the success of this venture. The key question is whether this idea will turn into a working mechanism and what revenue it will bring to IBM.

IBM has made a lot of blockchain-related announcements over the recent years and yet they did little to reverse the downtrend. The stock has been in the bearish market since 2013. And yet there’s still sense to monitor the initiative in case it does turn out to be a revolutionary thing.