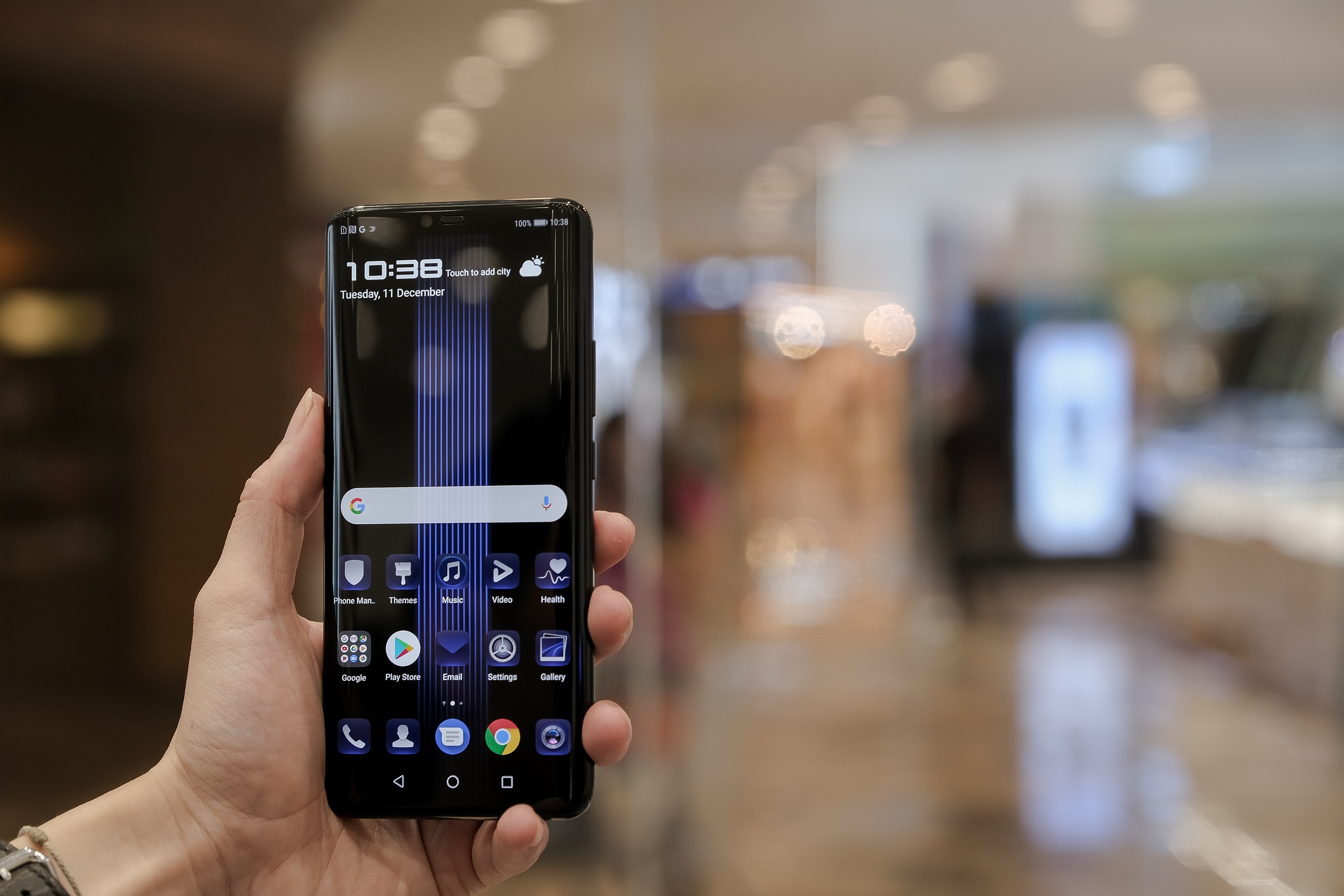 China’s Huawei Technologies, the world’s third-largest smartphone maker, reported that its net profit jumped by 25% in 2018. That’s more than $100 billion. Let’s find out more about the company’s prospects.

As investors are concerned by the slowdown of economic growth everywhere and particularly in China, it seems that the Chinese company knows how to operate on the domestic market. The main drivers of the gains were consumer and enterprise units. At the same time, note that the company gets half of its income from the overseas markets, so it’s sensitive to the external situation.

The strong sales represent only one side of the coin. The other one is not that pretty. The United States is accusing Huawei that its telecom network equipment could be used by the Chinese government for spying. America has asked its allies to ban Huawei from building 5G mobile networks. Huawei has denied the allegations.

According to Huawei, American accusations won’t hurt its sales much. In January, the company announced that it might become the world’s biggest-selling smartphone vendor this year. The form has been recently paying a lot of attention to public relations as it opened up its campus for the media in order to counteract the concerns spread by the US.

Nevertheless, the worries keep mounting as Britain claimed that the Chinese giant has continuous problems with cybersecurity in general. Such problems emerged several years ago but Huawei didn’t do much about it. Recently it promised to spend $2 billion on improving its processes over five years. In the meantime, demand for the company’s equipment in Europe may decline. If the problems are not addressed, they will become global for Huawei.