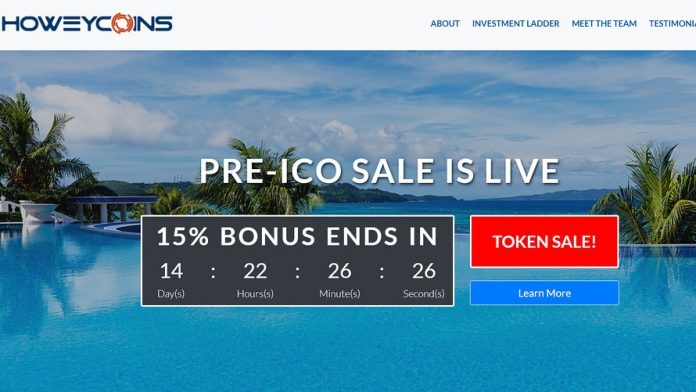 HOWEYCOINS proves anyone who thought regulators were far behind the curve when it comes to understanding cryptocurrencies, monitoring initial coin offerings (ICOs) and educating about crypto investment scams wrong. At the very least, one has to give the agency credit for its education efforts: The SEC has launched its own mock ICO website, complete with a fake whitepaper, fake celebrities and a fake team, to raise not money, but attention and to educate investors with regards to cryptocurrency investments and the ease of creating a scam in the modern tech world.

The website, HoweyCoins.com, shows all the signs, promises and language that the SEC says investors should flag as huge warning signs:

In a nice twist, users pressing the “Buy Coins Now” button or attempting to sign up to the newsletter, are instead directed to page at another SEC site – that one with investor education tools and tips.

The name HoweyCoin references the Howey test that has been used to determine whether a transaction is an investment contract. Stemming from a 1946 Supreme Court decision, EC v. W.J. Howey Co., the ruling has been that a transaction is an investment contract, or security, if “a person invests his money in a common enterprise and is led to expect profits solely from the efforts of the promoter or a third party.”

“Unfortunately, it is clear that many promoters of ICOs and others participating in the cryptocurrency-related investment markets are not following these laws,” said the SEC in its statement.

“The SEC and state securities regulators are pursuing violations, but we again caution you that, if you lose money, there is a substantial risk that our efforts will not result in a recovery of your investment.”