Home Stocks How much fuel does S&P 500 have? 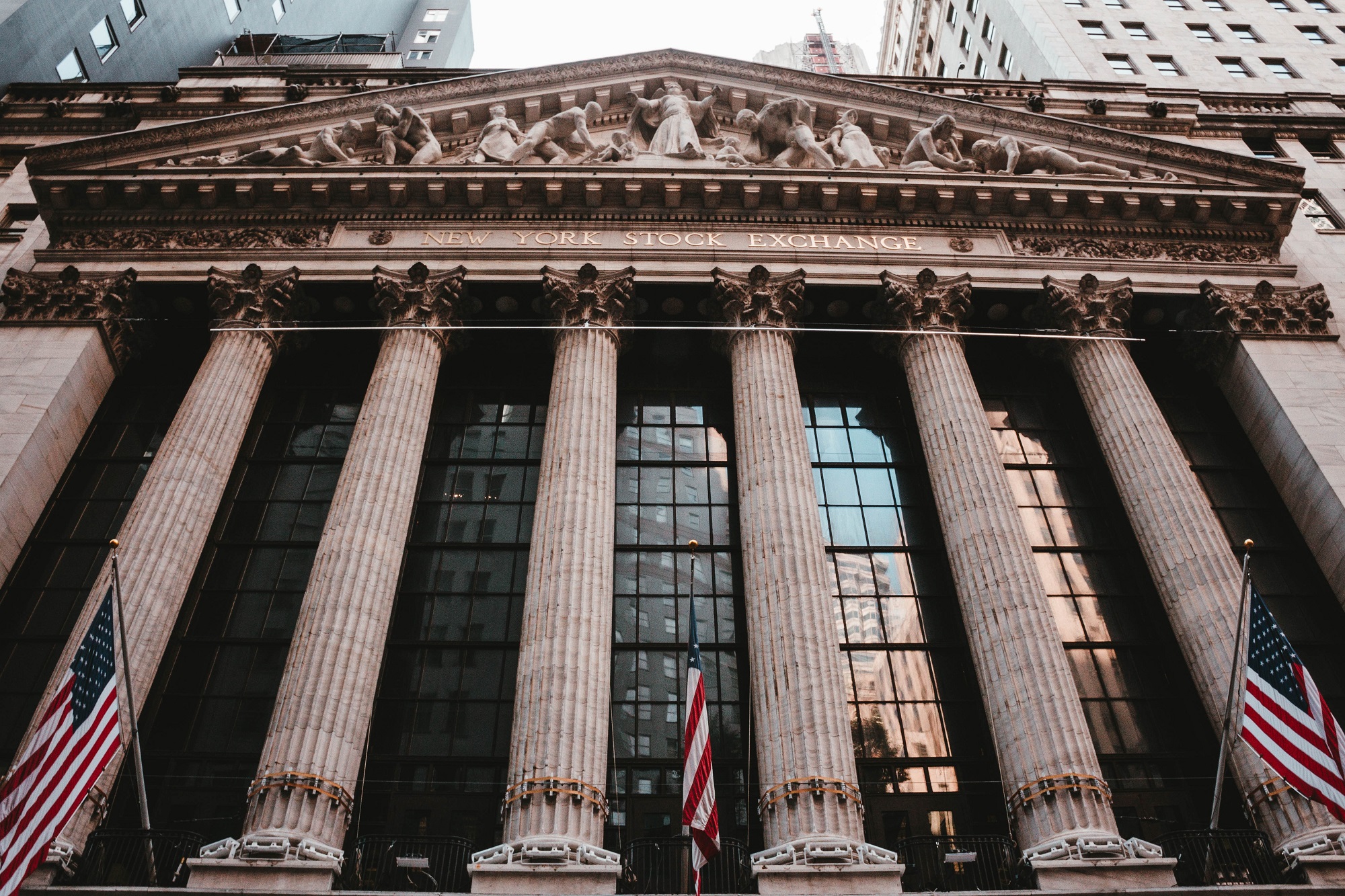 The S&P 500 is up by 15% since the start of 2019. However, the market’s ascent has slowed down in comparison with the growth pace seen at the start of the year. Does the index have enough strength to keep pushing higher?

The state of the global economy contains a lot of risks for stocks. The International Monetary Fund (IMF) cut this year’s global economic growth outlook from 3.5% it projected in January to 3.3%. It also reduced the US GDP growth forecast by 0.2 percentage point to 2.3%.

A new spark of trade tensions inflamed the United States and the European Union so that the economies are threatening each other with increased tariffs. In addition, the positive news about a trade deal between the US and China which is already largely priced in by the stock market hasn’t materialized yet.

In the presence of all these external concerns, the S&P 500 is drawing support from the cheap liquidity offered by the Federal Reserve. The new insights from the US central bank will arrive this week as many members of the Federal Open Market Committee deliver speeches. In addition, the minutes of the March FOMC meeting will come out on Wednesday. The Fed’s commitment to loose monetary policy will be positive for the index. However, if the central bank is too pessimistic and cautious, it may hurt the market.

Another approaching source of market movement is the earnings season that will start with full force on Friday. According to the consensus forecast, Q1 earnings will decline by 4.2% year-over-year for S&P 500 companies. This year American stock market won’t enjoy the positive effect of tax cuts which supported it last year.

All in all, given the recent rally of the index, we see a substantial risk of the bearish correction on weak earnings. The bigger picture, however, is still positive with the Fed’s stimulus, the prospects of a US-China trade deal, and the expected earnings rebound in Q2.