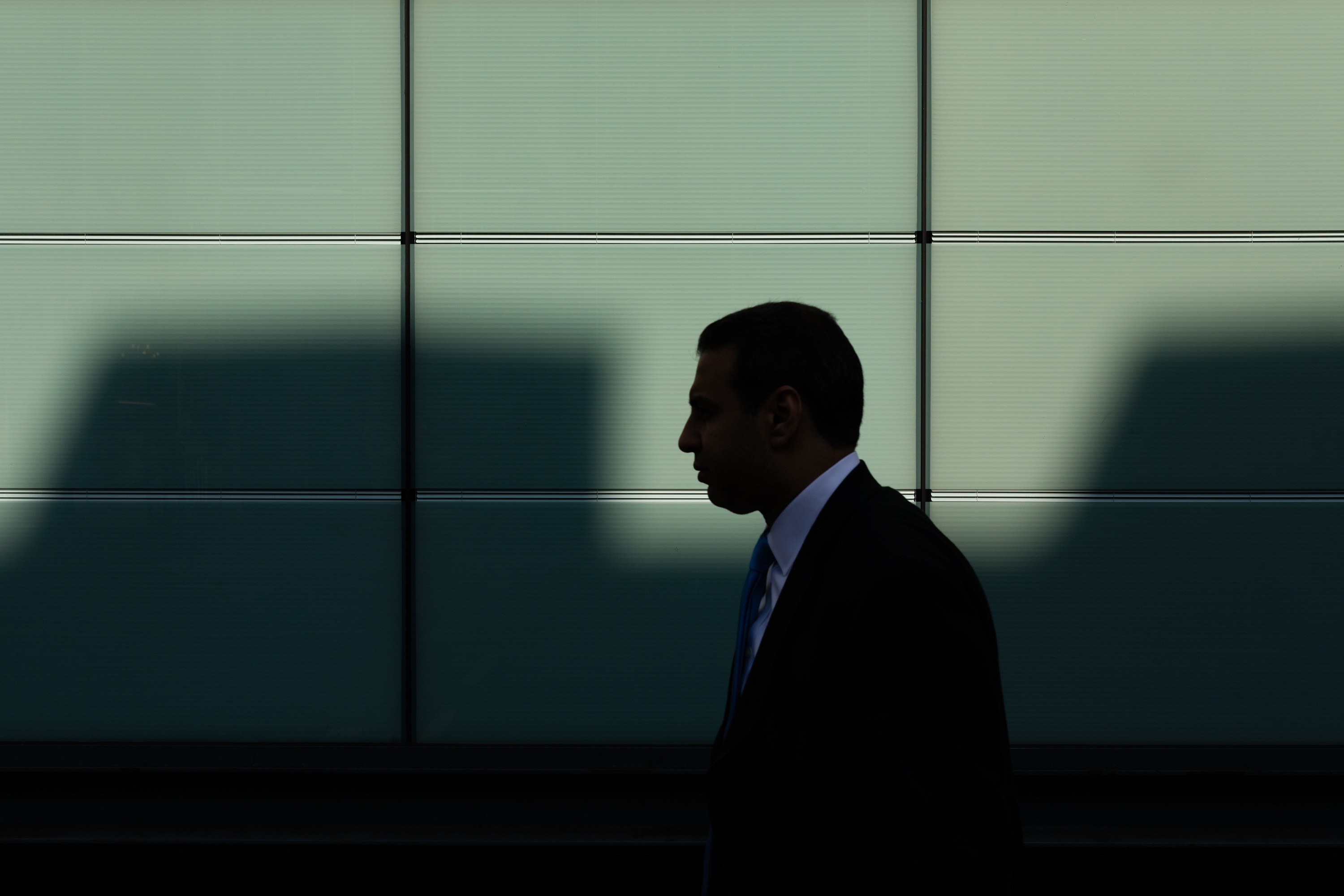 Cisco had a fantastic start of the year. Its price has been going up making only shallow corrections on its way. Does the stock have the potential for further upside?

There are multiple reasons for Cisco’s increasing valuation. When in February Cisco announced its financial results, its revenue rose by 7% annually to $12.4 billion and beat estimates by $30 million. The company’s performance during the second half of the year should also be quite well.

The key businesses that yield Cisco money are infrastructure platforms, applications, and security. The company generates much income from subscriptions which guarantee steady monetary inflows. In addition, the cyclically low prices of components Cisco uses in its hardware also helped to boost profitability. The company managed to outbalance the weakened Chinese sales with increased results at emerging markets.

Buybacks are also positive for the stock’s price. During the quarter, Cisco spent $5 billion repurchasing 111 million shares at an average price of $45.09 per share. Moreover, the company raised its dividend. All in all, it has enough cash to continue this policy in the future.

Despite this positive staff, investors will definitely start to worry at some point whether the company’s stock rose too fast and too far. Morgan Stanley analysts believe that Cisco’s growth rate will flatten. The company’s P/E ratio is above 21, which is a bit higher than the industry average. Other problem areas include high debt, lower return on assets and low net margin. All in all, the stock will become attractive at lower levels.