Home Forex GOLD might turn bearish if these levels break 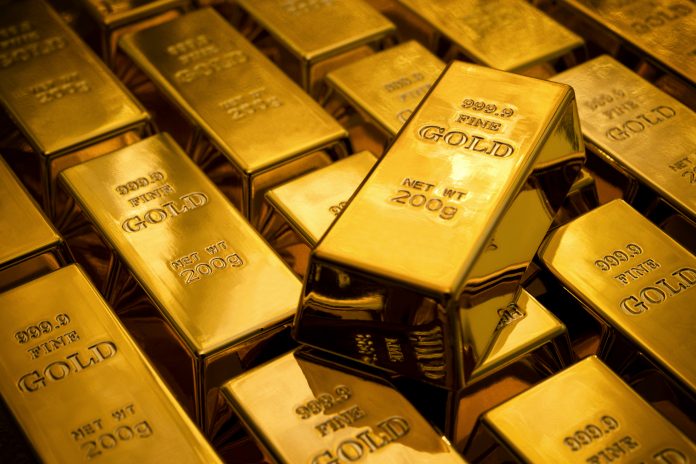 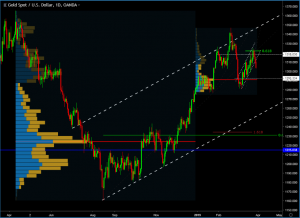 Gold has broken a bear flag after topping and testing at the 1318 level which is also the 61.8% of the last leg down. Now that we have finally broken with the bear flag the immediate level of importance to us is 1291 which is a previous base and the POC of the last leg up. Big volume was traded here and it{s very likely that buyers are going to be positioned her as well as sellers exiting their shorts.

If we break with this level it would be also with the help of the US Dollar. Right now the DXY has broken with the 97.00 level (also the 61.8% retracement of the move down) which was, as we told you earlier, a big bear trap. Bears were slaughtered and a run to test and break the 97.70 is on its way.

If Gold breaks with the 1292/90 level we can see a possible run to test the bottom of the bull channel. If this happens the main areas we will be looking at will be the 61.8% retracement of the move up at the 1230 level which also confluences with the 161.8% retracement of the last leg up, but most importantly the POC of the entire move to the downside at the 1224 level. So heads up!

Gold can be traded as a CFD at eToro.