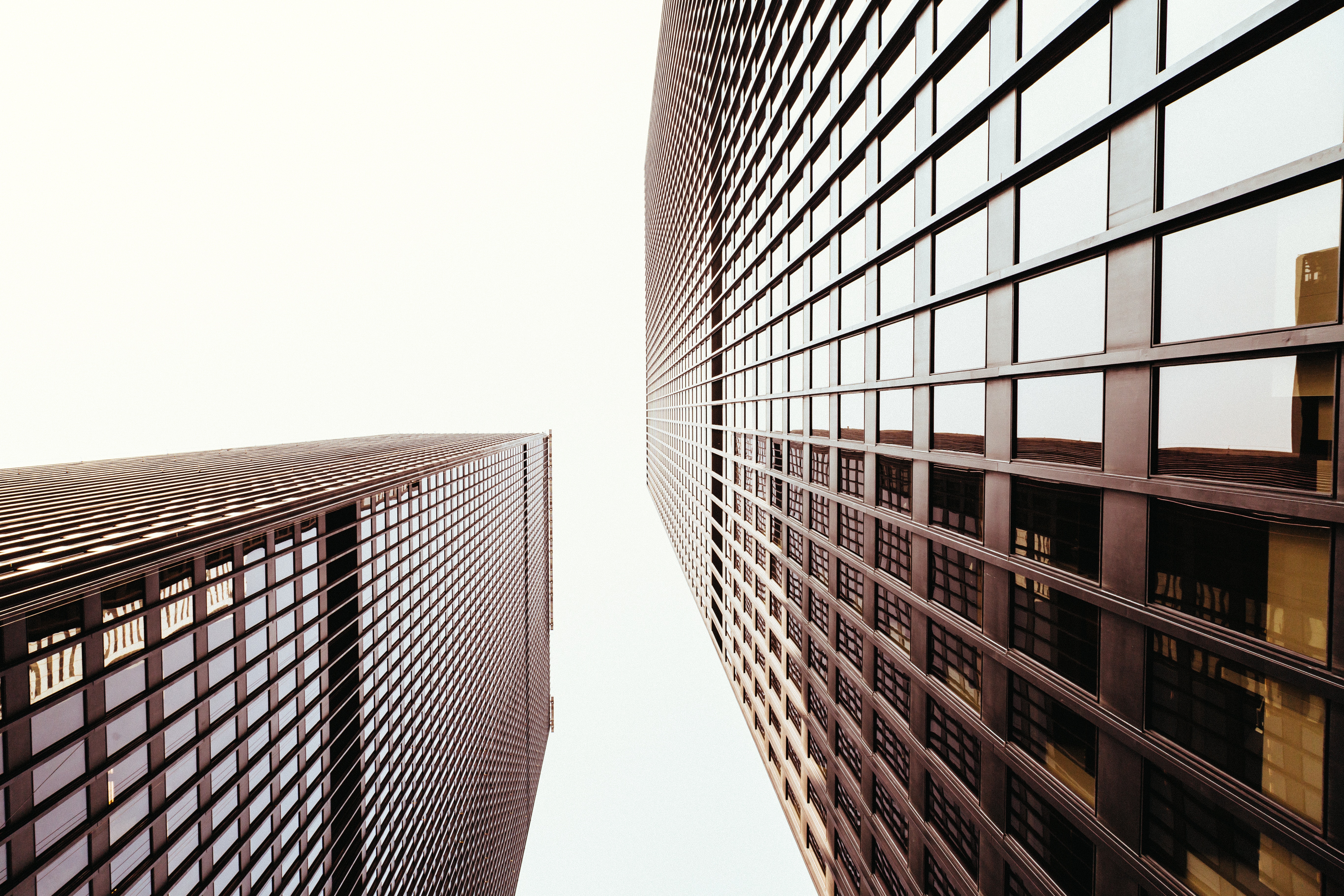 The stock of General Electric was down by more than 8% on Monday after JPMorgan analyst Stephen Tusa shared a negative view of the company.

During the last few days, a lot of analysts released opinions that had a substantial impact on the dynamics of stocks. This trend will likely continue as American earnings season kicks in at the end of this week.

JPMorgan analyst lowered the forecast for the price of General Electric from $6 to $5. According to the specialist, the market underestimates the risks and doesn’t recognize the fact that GE’s fundamentals are weak. The analyst pointed out that problems existed in each of the main businesses of the firm: power and renewables, aviation, and the financial division called GE Capital Services. Another argument is that General Electric has too high a leverage and may lack cash and thus may suffer from liquidity issues.

So far, other analysts are more positive than negative about the stock. However, if more of them follow JPMorgan and downgrade their forecasts, the bearish pressure will intensify. The fact that the stock has made a significant rebound during the recent months increases the odds of a selloff.

The current downtrend started at the end of 2016. The prices managed to start recovering in December 2018 and gained 55%. However, the advance was stopped in February by the falling 50-week MA. The stock failed to move far above $11. A decline below support in the $9.00 area will confirm a top and open the way to December lows at $6.50.