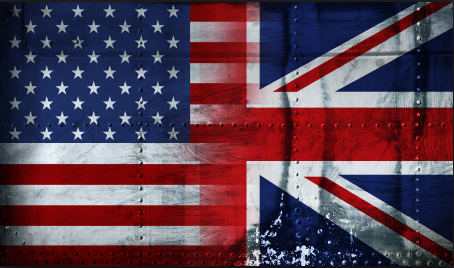 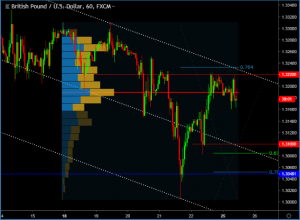 The GBP/USD is in a clear downtrend being under pressure from the USD strength and terrible Brexit news every time there is a Brexit vote. Now the UK´s withdrawal from the EU has been delayed until April 21st and there is still no clear vote count for PM May´s deal to go through. This is devastating news for the UK because the chances of a no-deal Brexit are increasing. Chances are PM May will have to resign to get her deal passed by parliament.

On the US side of this chart this weekend Mueller released his report about the Trump-Russia collusion during the 2016 elections and found no concrete evidence. This is very good news for the US-China trade talks because it will encourage China to try to finalize a deal with the Trump administration.