Home Stocks GameStop (GME): how low can it go? 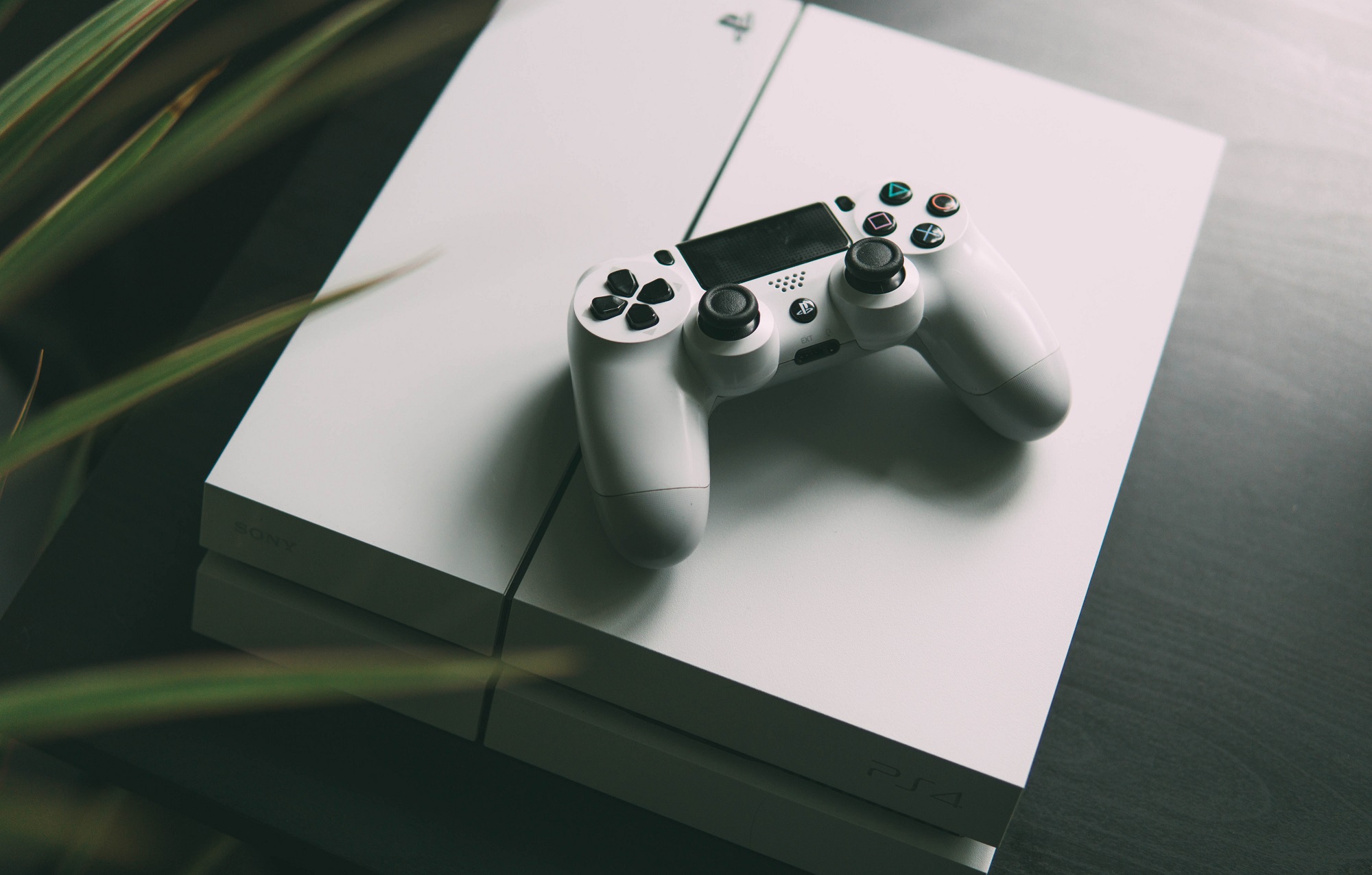 What is the saddest story the stock market has to offer during these turbulent days? It’s probably the story of GameStop Corp. The company’s stock fell by 26% on Tuesday continuing its steep downtrend and approaching the record lows. Are there any reasons to buy GameStop while it’s so cheap?

Previously we wrote about GameStop at the start of April, when the stock used to cost about $10. Now the price is below $6. The negative factors we mentioned earlier haven’t gone away. As e-commerce thrives and various offline retailers suffer, it turns out that selling video games in brick and mortar stores is the worst idea among all.

The most recent move to the downside was caused by the announcement that GameStop halted its quarterly dividend and reported a 13.3% fall in Q1 revenue.

The main problem for the company is in its declining sales. People are reluctant to buy consoles as they await new models from Sony and Microsoft. In addition, it has become more convenient to download video games than to go shopping for their physical versions. Game streaming is another nemesis of GameStop and this enemy has only started its ascent.

The money that will be free after GameStop’s decision not to pay dividends ($157 million a year) may be invested in some kind of transformation, but it’s very hard to see what the company can do to stop itself from sinking. Add the fact that it has a $500-million debt burden and you will like the situation even less. All in all, it seems that there’s little sense in trying to “catch the falling knives” with this stock.

The monthly chart looks awful enough. The downside may stretch to the 2003 low in the $4 area. The price may regain some footing if it manages to return above $8. However, given the fact that there are no fundamentals to buy the stock, it’s hard to expect that anyone will.