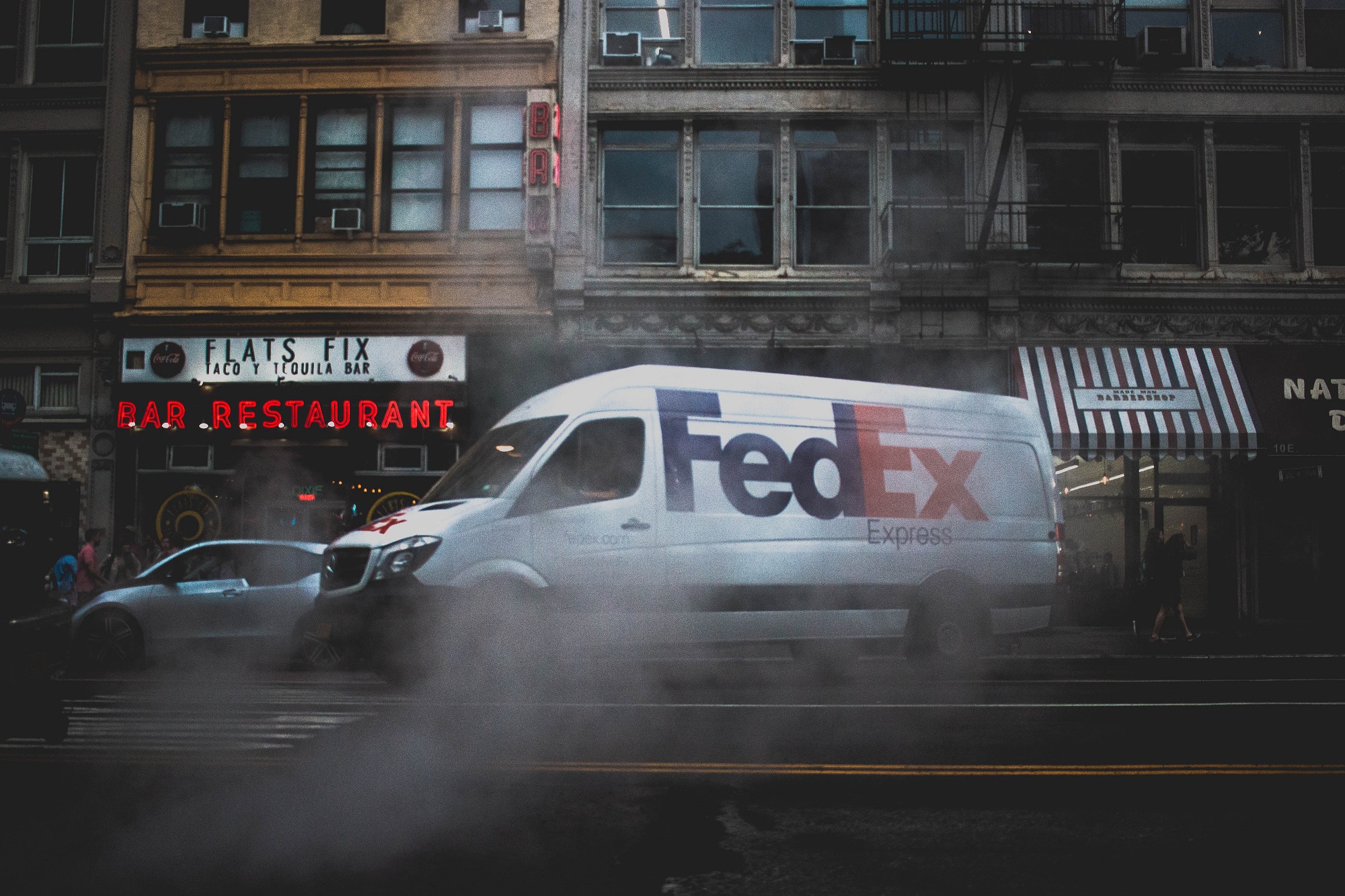 The stock of FedEx declined on the news that China is investigating the company for “wrongful” deliveries. What’s it all about?

Trade wars are backfiring here and there. In March, it looked like the United States and China are close to a deal. Now it seems that they are as far apart as ever. It’s still not clear whether the US President Donald Trump reach some kind of agreement with China’s leader Xi Jinping at G20 summit on June 20. After Washington’s ban on business with telecommunications giant Huawei Technologies Co., the Asian nation has started planning retaliatory actions. Apart from FedEx, there are substantial risks for Google, Qualcomm, and Intel.

The official reason for China’s investigation into FedEx is that the company brought packages destined for the Asian offices of Huawei Technologies to the US. The firm apologized for mishandling, but it’s hard to predict how China will react as the response may be politically driven.

FedEx will suffer greatly if it loses access to China-based customers. In addition, it’s vulnerable to the global economic slowdown in general. So far, the delivery giant has already been suffering a lot. Its latest earnings report was quite disappointing and the company slashed its 2019 profit forecast for the second time in 3 months in March. Given the weakness in Europe and Asia and the rising costs in America, the situation is not very likely to improve.

In addition, FedEx faces the problem related to Amazon: the e-commerce company is gradually switching from third-party carriers to its own infrastructure. Still, there are reasons to think that FedEx’s difficulties are temporary. Notice that the firm switched to 6-day ground service in January and will do 7-day service in 2020. This step should boost its e-commerce deliveries. As a result, although the stock may suffer more in the medium term, it looks interesting if considered from a longer-term perspective.