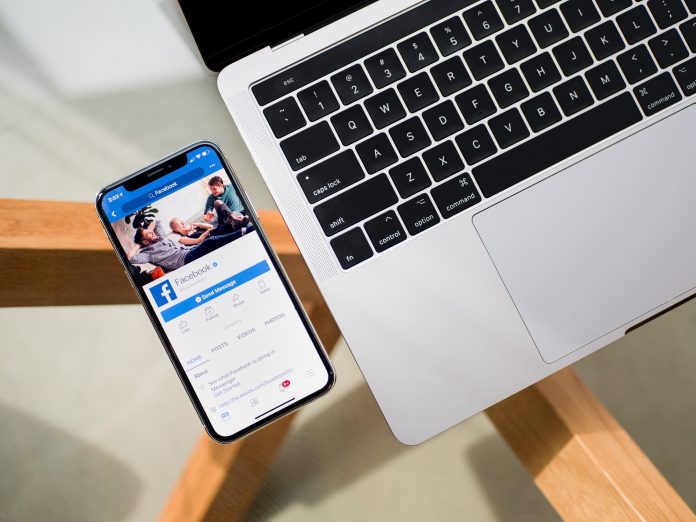 Facebook stock rose to the highest level since July as the company released a better-than-expected earnings report for Q1.

Facebook’s revenue increased by 26% y/y to $14.9 billion. That was a deceleration in comparison with the previous quarter, but a light one. The number of daily active users rose by 8% on an annual basis. The average revenue per user went up by 16%. On the downside, earnings per share declined. The main financial problem of the social network is a $3 billion accrual related to the Federal Trade Commission’s inquiry into Facebook’s data and privacy practices.

There were a lot of negative headlines related to Facebook during recent months. As a result, it’s not so surprising that investors showed a strong reaction to the first signs of positive news.

The market was particularly impressed by the growth in Facebook advertising revenue in the United States. The figure rose by 20%, which is unusual given the fact that seasonal trends should have produced a lower number. Analysts liked the company’s financial management. The majority of opinions about the stock are positive.

Looking ahead, we have to mention that the privacy issues will likely affect Facebook’s financial results in Q2. The company now expects full-year expenses to increase by 47%-55% in 2019. The management sees a lot of potential in the Stories option. However, for now, Stories are more difficult to monetize, so that’s why revenue growth is slowing down.

Facebook stock formed a bullish gap and touched the 78.6% Fibo level at $198.30. The uptrend clearly continues. The next resistance lies at the psychologically important level of $200. This resistance looks strong. As a result, the odds that the price will try to correct down during the next trading sessions are high enough. Support is at $190 and $185.