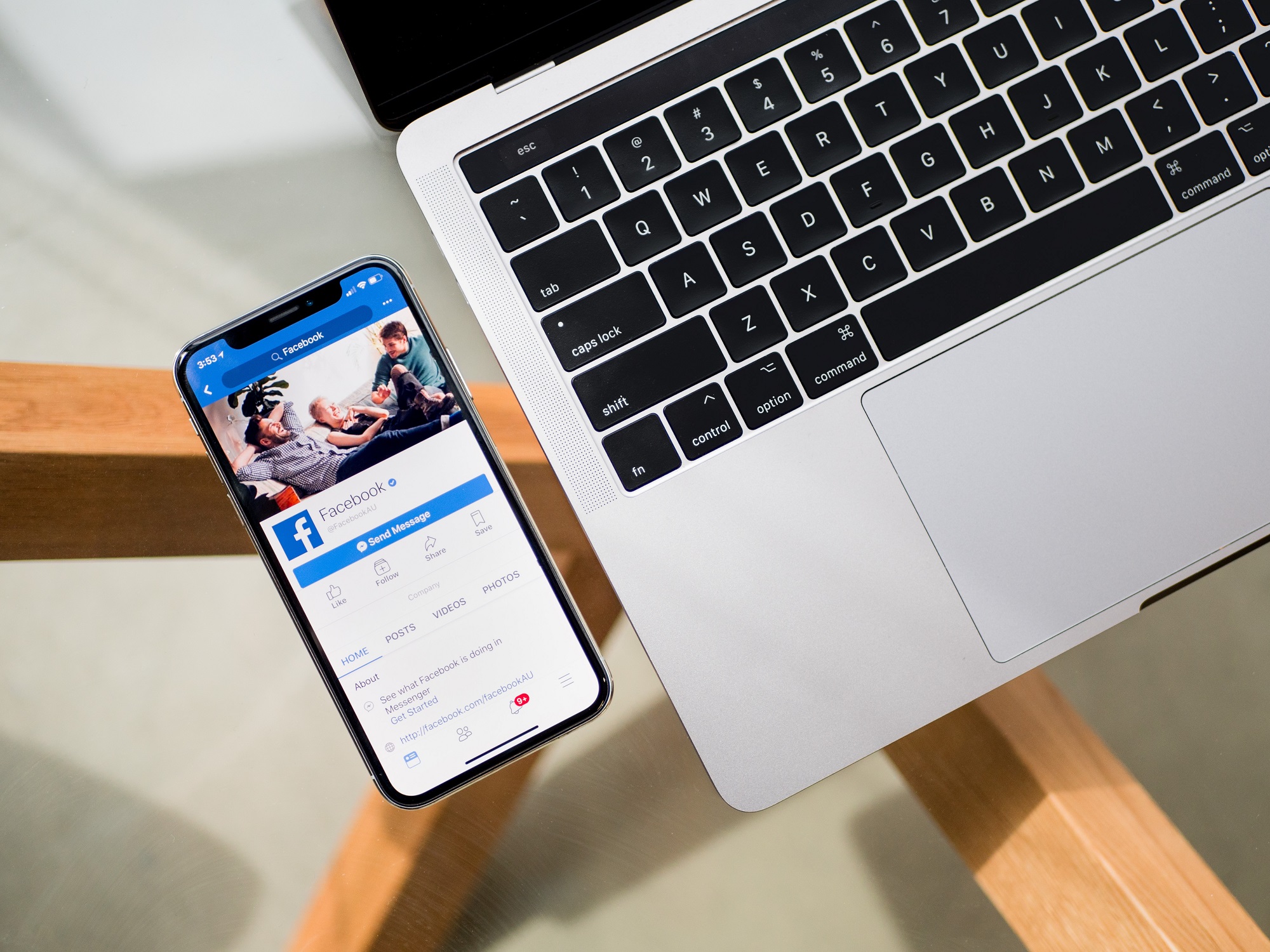 Not every big company announces its own cryptocurrencies these days, but Facebook did. The company has an ambitious goal of making monetary transfers faster and cheaper and also available to those who don’t have bank accounts.

Facebook is leading a group of payment service and tech companies (Uber, Visa, Mastercard, and PayPal) that teamed up to make this project come to life. The name of the cryptocurrency is Libra and it will be accompanied by a digital wallet Calibra. The system will be based on blockchain and backed by hard assets. According to the plans, Libra will be launched in the first half of 2020.

As Bitcoin has recently tested levels above $11,000, the interest in cryptocurrency has revived. Facebook’s initiative is one of the reasons for that. What Mark Zuckerberg is creating won’t be like BTC as the latter doesn’t have a known founder. If everything is like Facebook wishes it to be, Libra may change the global financial system in the years to come and affect multiple lives and businesses. The successful future of the project, however, is questionable.

Facebook does have an infrastructure that would benefit from digital currency. With its help users from different countries will be able to buy things via Instagram and Marketplace and transfer funds via Messenger and WhatsApp. In theory, these opportunities will solidify Facebook’s position as a social media company with expanded features. In other words, Facebook will be able to go beyond advertising to e-commerce and payments.

Nevertheless, there are many obstacles in the way of the practical application of this idea. First of all, Facebook won’t be able to launch Calibra in the US-sanctioned countries, countries where it doesn’t have a presence and countries that ban or regulate cryptocurrencies, for example, India that is a potentially big future market for Facebook.

In addition, Facebook’s announcement has instantly invigorated haters, critics, and outright opponents of the privately created cryptocurrency. The company will definitely clash with government officials who will want to regulate it, although no one knows how exactly it should be done. Remember that authorities already have a lot of questions to Facebook regarding its business practices and user privacy.