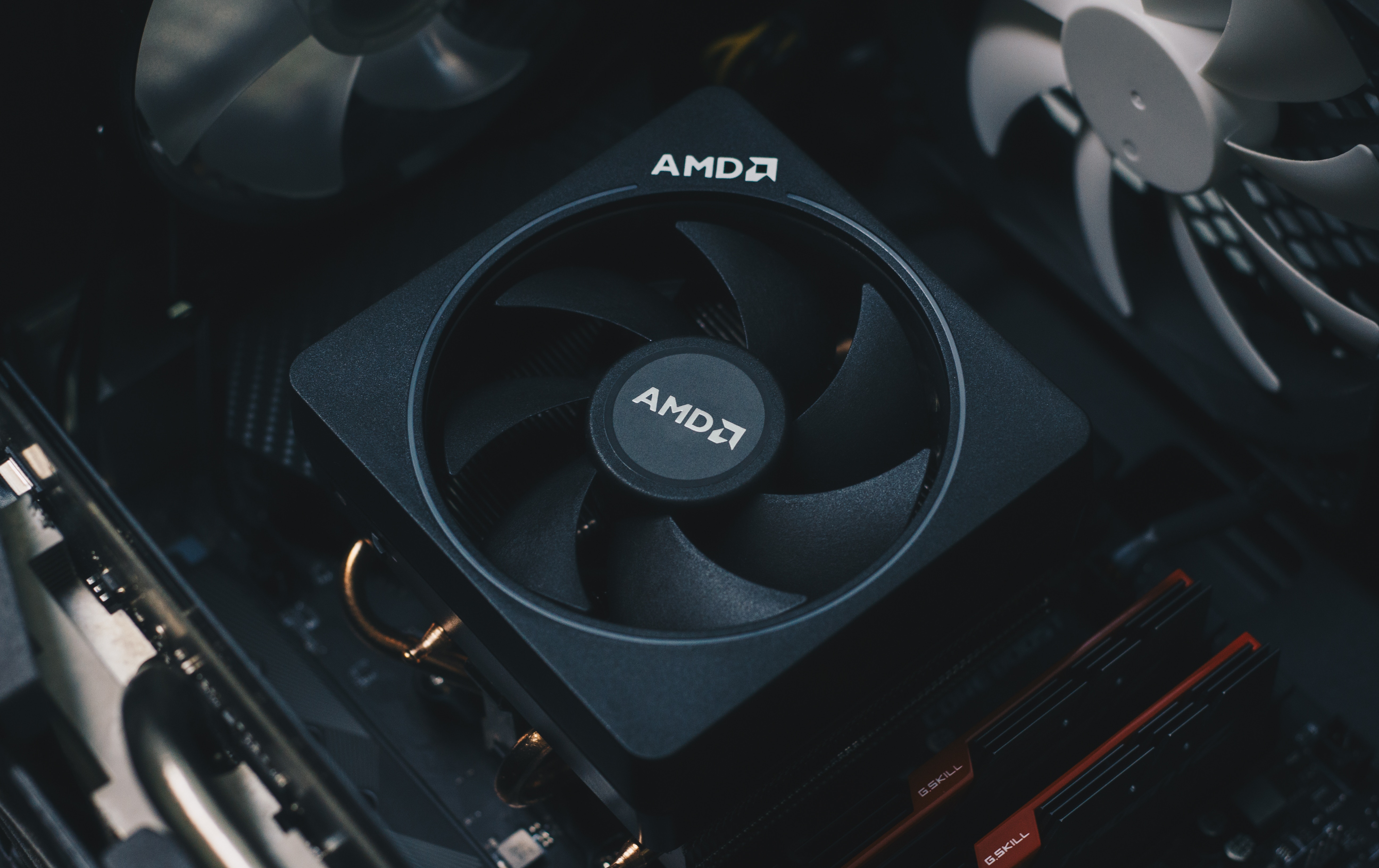 Shares of Advanced Micro Devices Inc. rose this week to $30, the highest level since the beginning of October. Why is the stock rising and what awaits it in the future?

The factors which drove the price of AMD up were external. Firstly, analysts at Nomura recommended buying the stock with a target at $33. Secondly, the media DigiTimes reported that sources at PC makers say that a gradual increase in central processing units (CPU) and graphics processing units (GPU) shipments will boost AMD’s sales in the second half of the year. Finally, the number of orders for the 7nm process produced by TSMC rose. AMD chips use this process, and the news is considered positive for the whole industry.

Earlier, in March, Google announced that AMD would power its new Stadia cloud-gaming platform that led to a very positive reaction of the market.

Nomura analysts cited revenue growth and improving profitability as the reason to upgrade the stock. In their view, AMD will earn $0.27 per share in 2019 and $0.67 in 2020.

It’s necessary to analyze CPU and GPU markets separately. At the former, AMD is successfully fighting Intel by offering a more technological product. As for the latter, the company is in tough competition with Nvidia that is still dominating in the segment. AMD is small in comparison with Intel and Nvidia but is rapidly increasing its market share. In addition, AMD will get a boost if Google decides to partner up with it in the area of server MPU.

On the downside, notice that the company’s P/E ratio is about 80 which is very high. Although AMD’s fundamentals are consistently improving, the stock looks overvalued. As a result, the risk of a downside correction is big enough. In the longer term, the company looks very interesting.