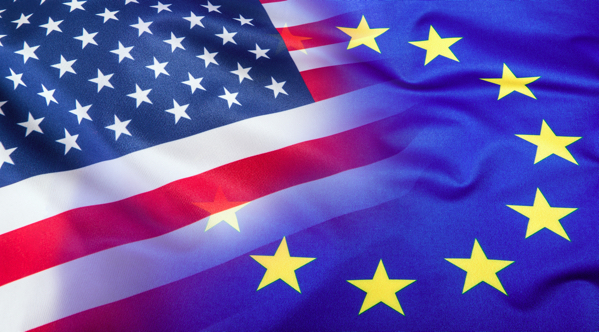 ​​​​​​​The EUR/USD has been trading down inside a bear channel for the best part of the year now and has dropped 2.27% since it peaked and tested the 1.1400 level on March 20th. It has now traded below the 1.1200 level and bottomed 20 pips lower at the 1.1800 level. This is not only an important psychological low but it’s fair to say that heavy volume was traded here. Buyers came in and protected this level fiercely and now we are trading up.

The upside on the EUR/USD is looking even brighter if we take a look at the $DXY. The US Dollar index fails to break above the 97.50 level again even with great job numbers (NFPs beating expectations at 196k jobs added). The concerning part of this is the average hourly earnings month over month, they dropped meaning that wages didn’t go up with the extra jobs added. Not particularly good to have extra jobs but a regression in pay for labor because this cuts consumer spending.

Also, late last week President Trump spoke on monetary policy saying that he thinks the Federal Reserve should be cutting rates instead of hiking them because this slows the economy down. His words, not mine. Not only that but he’s trying to appoint 2 of his puppets into the federal reserve board in order to try to control monetary policy, which is unheard of. This could be terrible for the US Dollar.

Now back to the EUR/USD. Targets to the upside should be 1.1335 the next big volume zone before we start thinking of going higher.