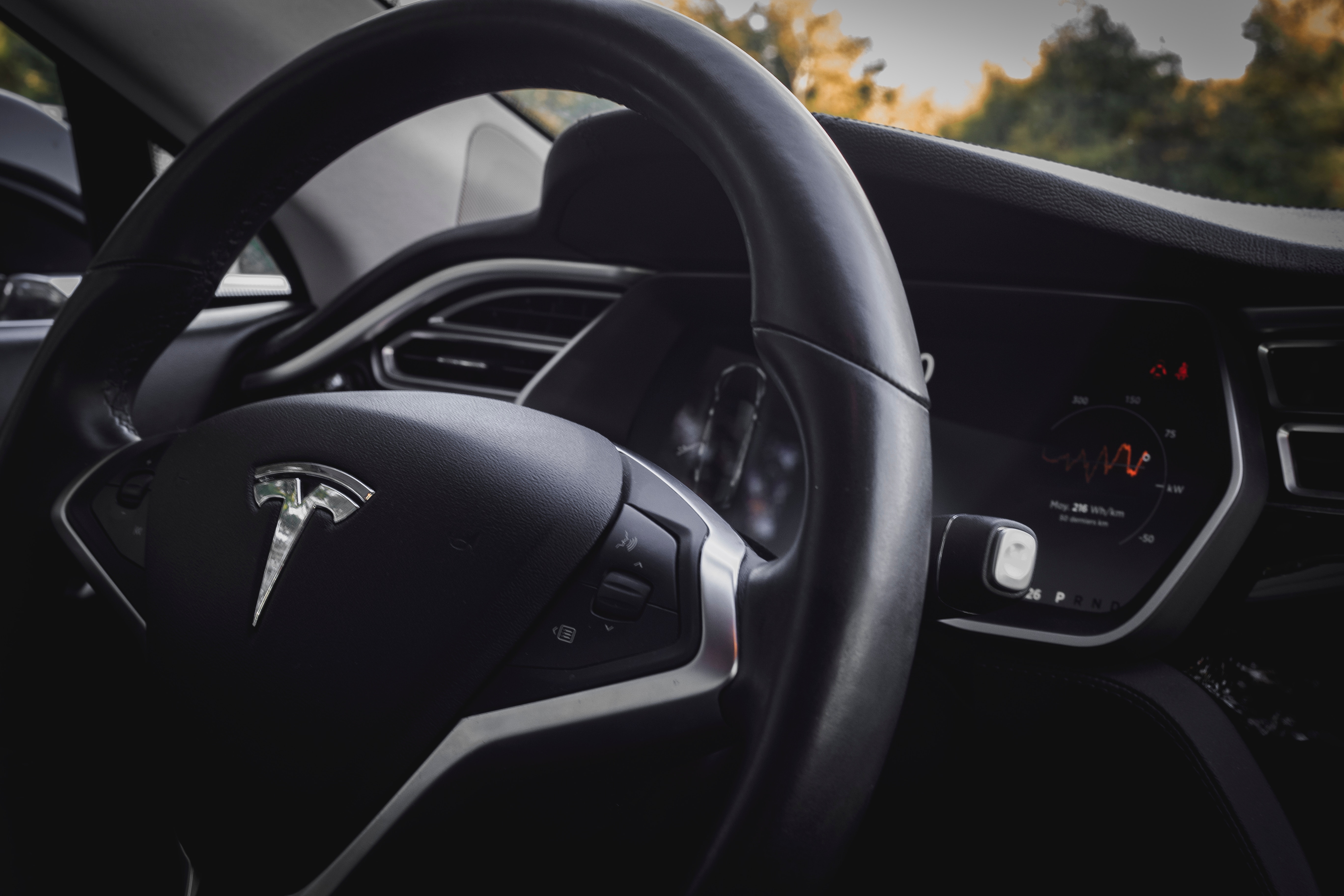 The US Securities and Exchange Commission expressed surprise by the fact that Elon Musk didn’t seek pre-approval of any of his tweets about Tesla Inc. in the months since he was ordered by a judge to do so.

If anything, the story of the clash between the visionary CEO Elon Musk and the SEC seems rather funny. That is, of course, if you haven’t invested your money in Tesla. Let us remind you of the story. In August, Musk tweeted that he planned to take Tesla private and had already got the funding, which later turned out to be incorrect. The stock soared after his statement. The SEC regarded Musk’s actions as manipulation, so he ended up with $40 million of fines. In addition, Musk was replaced as a chairman, and two independent board directors were appointed, while Tesla had to designate an attorney to pre-approve company-related tweets.

Although that was done at the end of last year, the person monitored tweets live and not beforehand. On February 19, Musk shared on Twitter that Tesla will produce 500,000 cars in 2019. The agency has requested the court to find Musk in contempt. If that happens, Musk may face new fines, additional controls on his social media or even suspension from running Tesla or any other public company.

Musk’s habit of picking fights with regulators doesn’t bode well for the company’s stock — as if the electric car maker doesn’t have other problems. The reality is that Tesla faces multiple challenges, the biggest being the company’s worrying cash position, its ability to be profitable and demand for Model 3 midsize sedan and newly revealed Model Y crossover. Of course, Elon Musk’s lawyers will do their best in defending him against the SEC’s allegations, but the ongoing tensions may start unnerving investors.