Home Stocks DuPont (DD) is now on its own 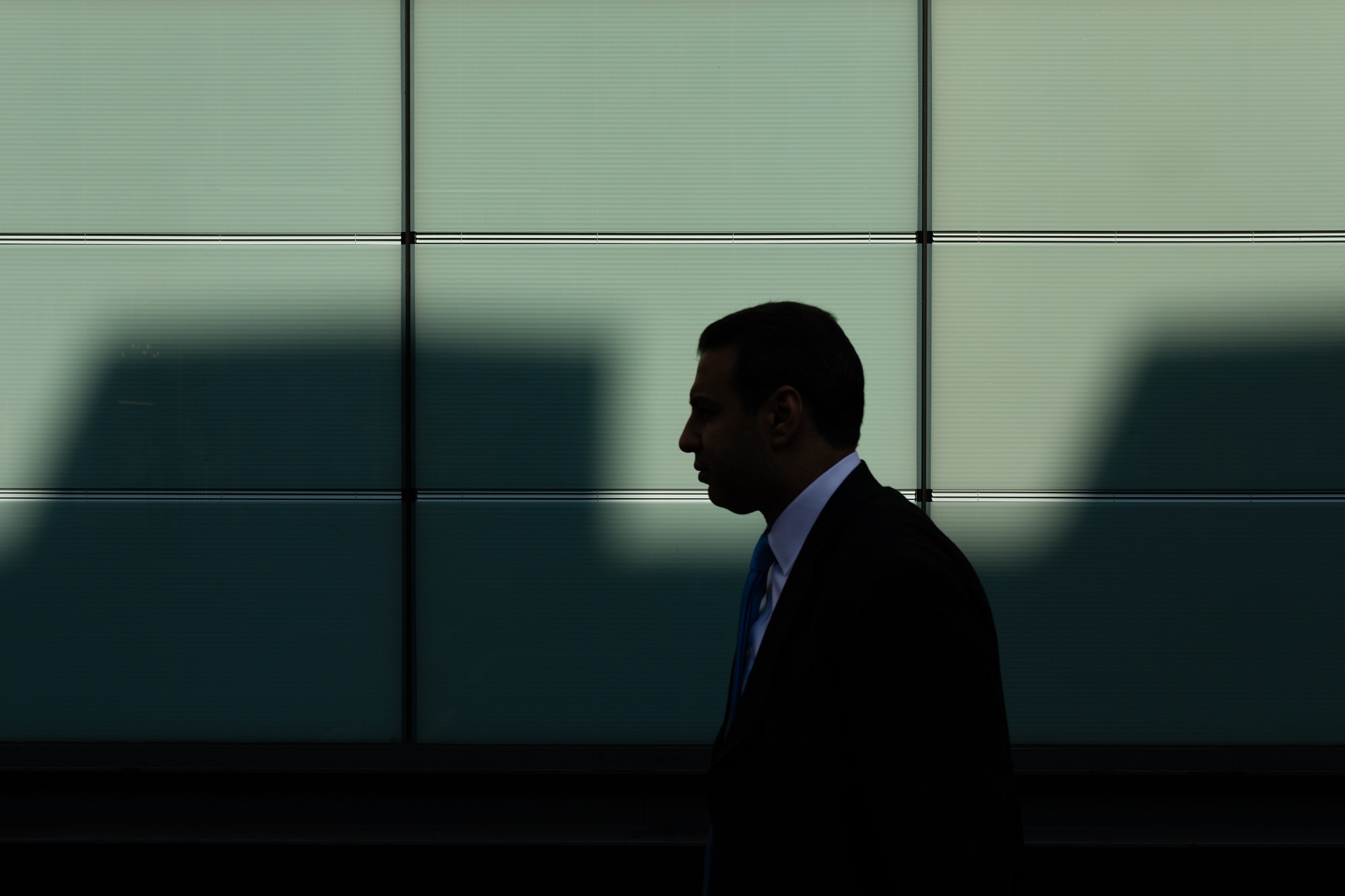 DuPont de Nemours Inc. (DD) has separated from DowDuPont starting from June 1. Its stock jumped by 17.8% on Monday. What lies ahead for the newly independent company?

Earlier we wrote that DowDuPont that was formed as a result of a merger in 2017 was to break into three entities: Down Inc. (DOW), DuPont, and Corteva Agriscience. This story focuses on DuPont.

The separation clearly marks a new chapter in DuPont’s history. Indeed, the management planned the whole move for a reason and that was to re-distribute assets and make business more efficient. The company produces chemicals used in semiconductors, brake fluids and lubricants. Its facilities include 170 factories worldwide supported by a research, development and engineering network. This year it plans to increase earnings by 2-3% and grow adjusted operating profit by 3-5%. The company sees greater potential in the second half of the year rather than in the first one.

This week’s surge in the stock’s price is related to the favourable estimate DuPont got from Morgan Stanley. In addition, the firm announced a $2 billion share buyback program that will run until June 1, 2021. This is a long-term positive factor for DuPont’s stock.

If we lived in the world with stable oil prices and unwavering demand for automobiles, there would be no doubts about DuPont’s promising future. However, we don’t, so it’s necessary to make an adjustment for these factors.

DuPont stock has been in a downtrend since the start of 2018. Despite the recent recovery, the weekly chart still isn’t inspiring. Resistance is located around $79.70 and $83.50. The price would need to overcome these obstacles to get a chance to rise to $90. On the downside, keep an eye on $70 and $68.50. Notice that DuPont will host a webcast on June 10 to provide an overview of the pro forma financial information and to adjust its guidance for 2019.