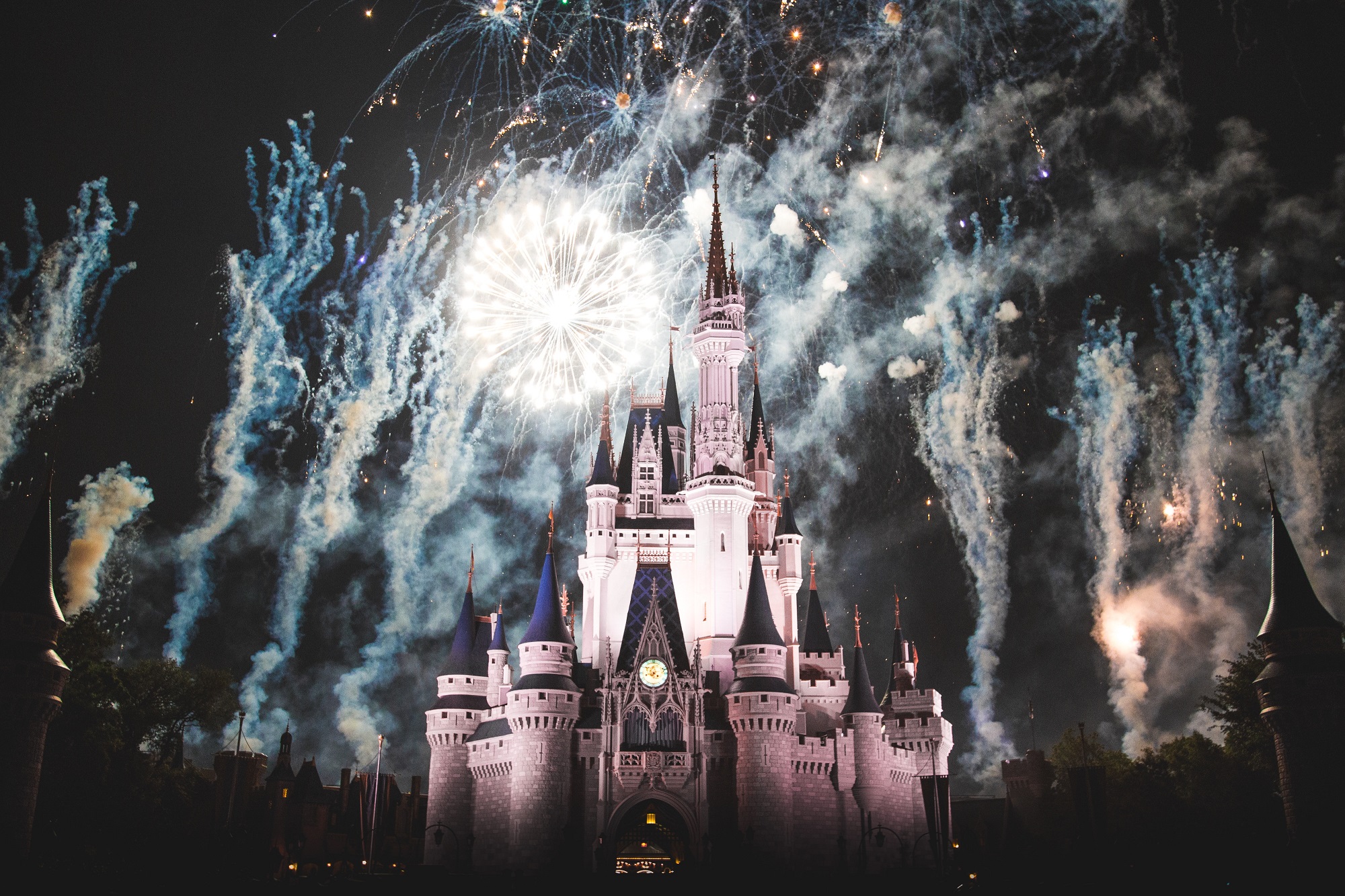 The stock of Walt Disney Company surged by 11% to a record high on Friday as the company unveiled a new streaming service.

Investors have been waiting for more information about Disney+ since November when the company first shared its plans. Streaming companies are currently in the center of everyone’s attention. The success of Netflix has brought other big players to this promising market and Disney’s move will make Netflix’s life harder.

It looks like Disney will start the new venture on a strong foot. Firstly, its service will cost $2 less than Netflix basic plan. Secondly, Disney will offer plenty of content. According to the company’s statement, there will be “more than 25 original series and 10 original films, documentaries and specials” in the first year of Disney+. In addition, the streaming service will be the only place to watch such hits as Disney Animation, “Star Wars”, Marvel, Pixar, and “The Simpsons”.

It’s clear that Disney is dead set on winning a market share from its competitors and converting new disciples. The company’s actions are very proactive. The goal is to achieve quick subscriber growth. So far it seems that Disney has decent chances of success with this plan. The majority of Wall Street analysts like the stock.

As for the negative factors, some trouble may arise from the fact that Disney will pull its content out of competing services where it’s currently available. As a result, the company will lose licensing revenue. For now, it’s difficult to evaluate the potential impact of that. Moreover, Disney’s relations with cable and satellite distributors might become more difficult in terms of pricing. Finally, production of content will up the cost scale for Disney. This will affect the company’s financial results this year.

Disney stock has been consolidating since 2015. The weekly close above 130.00 is surely a positive sign that validates the breakout. Of course, the correction will be a natural technical reaction. Yet, we can expect the buying interest to re-emerge if the price gets back down to the previous resistance and now support at 120.00. There may also be some support around 125.00.