Home Stocks Did Micron (MU) get a green light? 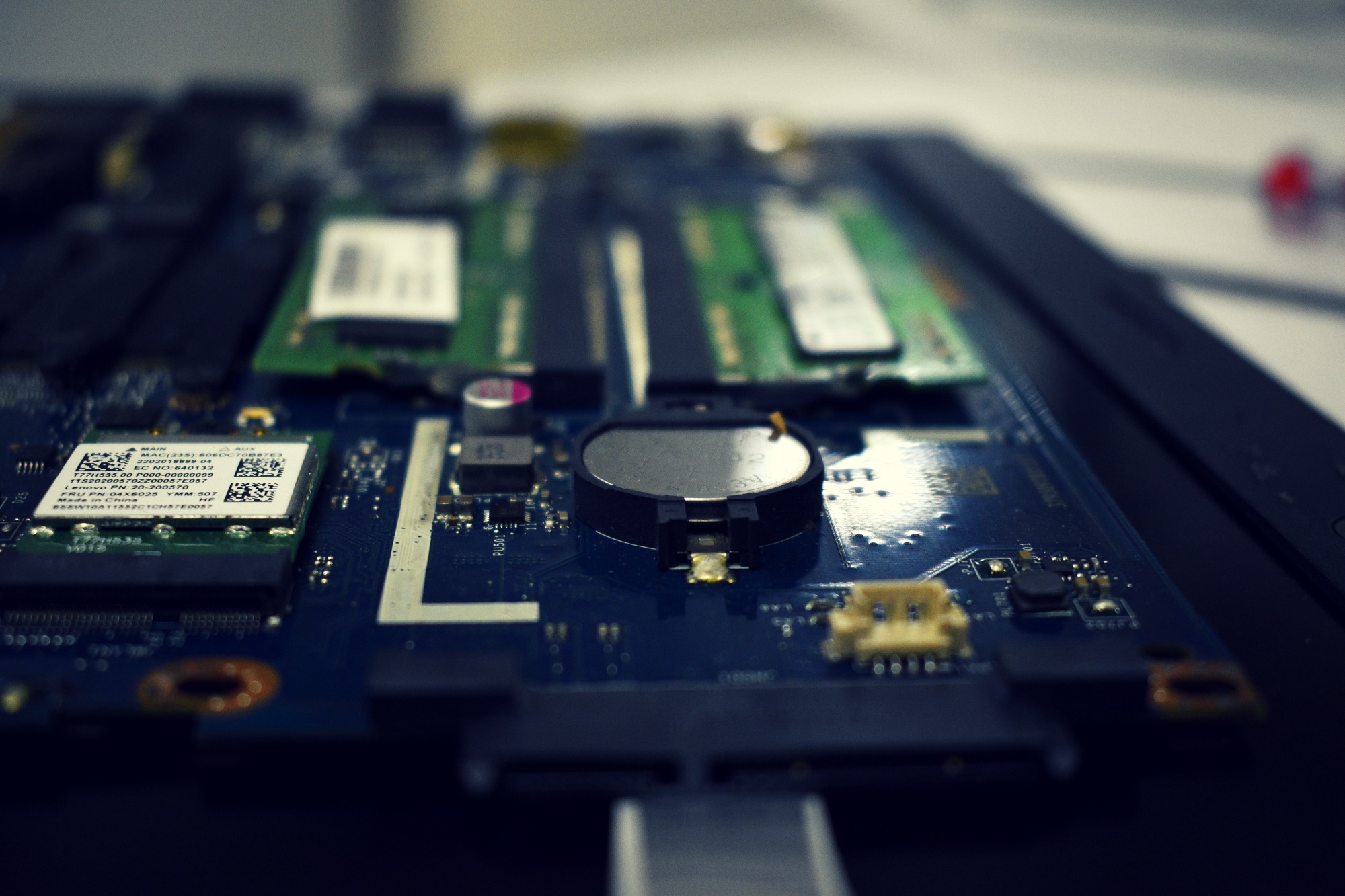 The stock of the memory chip maker Micron Technology got a boost as the company reported better-than-expected earnings for the fiscal Q3 which ended on May 30. Is this enough to cheer up investors who spent the spring months in the gloomy mood?

The last time we looked at the performance of Micron was in March. Back then we cited such problems of the company as falling prices of memory chips and the declining demand for smartphones. So far, these big issues are still here. Moreover, they will remain here until there are pronounced concerns about global economic growth.

The fact that Micron surpassed expectations isn’t really that big a deal because the market wasn’t expecting much. The company’s revenue accounted for $4.79 billion versus the forecast of $4.69 billion. However, it was an almost 39% decline y/y. So, although things could have been worse, they are still to become better.

Much will depend on the course of the global trade war. The US-Sino conflict is definitely hurting Micron. On the upside, the firm resumed some shipments to Huawei Technologies Co. as it determined that it didn’t come into collision with the government restrictions on doing business with the Chinese tech giant. According to the previous earnings report, dealing with Huawei brings Micron about 13% of its revenue, so this is important. The negative impact of the suspended shipments affected the fiscal Q3 data we mentioned earlier, so the fix of the problem should indeed help to improve the picture in the next quarter.

Just like at the previous earnings report, the company itself sounded optimistic. Some analysts echo this thought as they foresee the revival in the data-center market. Nevertheless, the call still doesn’t look very substantiated given the global uncertainties. Moreover, there are other things about Micron’s performance that may worry investors: higher inventories, low margins, and the planned cuts in capital spending. As a result, it’s necessary to monitor the upcoming developments and not to overestimate the good news – at least for now.

Obviously, trade tensions between the US and China represent a major hurdle for Micron. If this factor miraculously goes away after the G20 summit this week, the bullish wave will take the stock towards $40 and then through it to $45 (2019 highs). Otherwise, a return below $37 will make the price slip into the previous range and make it vulnerable for the retest of its lower border below $33.