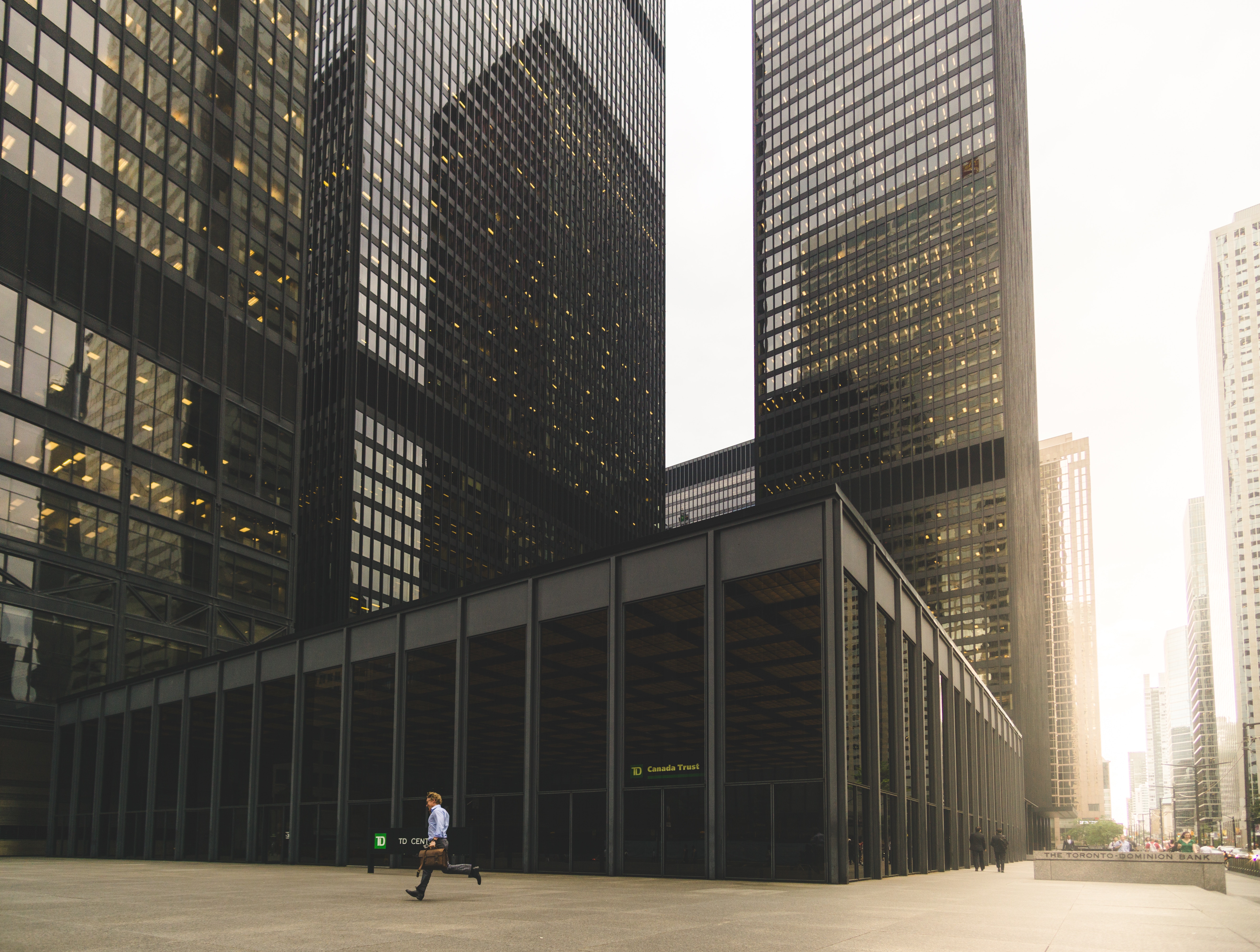 If the two banks merge, they will form the 4th largest lender in Europe with about 1.81 trillion euros ($2.05 trillion) of assets. A potential merger was discussed in 2016 but back then the banks backed off the talks as both of them experienced problems.

The tie-up will be accompanied by side effects. In particular, as many as 30,000 people will have to be laid off or the deal won’t pay off.

The idea is that after the merger, Germany will have a more durable lender. That surely sounds fine, but if we look deeper into the matter at hand, we’ll discover that both banks are actually rather inefficient. Deutsche Bank had a rough time trying to compete at Wall Stress and was forced to pay multiple fines. Commerzbank bought rival Dresdner Bank AG in 2008 and ended up with a bailout and a 15% stake owned by the state.

The question is whether the union will be able to solve these problems. Firstly, it’s necessary to understand that the deal comes with a price. There will be restructuring charges. In addition, the banks will likely have to raise additional capital. Moreover, together they will have only 8% of Germany’s bank branches. That’s not enough for price competition. Finally, take into account the fact that the current environment in the euro area is not bank-friendly as the European Central Bank is conducting policy of negative interest rates limiting banks’ profit in their core business.

As a result, although Deutsche Bank and Commerzbank have something to complement each other with, you shouldn’t think that the deal will magically make all their problems, especially the structural ones, disappear.

Both stocks had been trading with a bearish bias since the start of 2018 and ran into obstacles as they tried to recover. Fundamentally, the market will need more information and reassurance about the possible deal. Technically, Deutsche Bank’s stock has to rise above resistance at 8.320 (January high, top of the ascending triangle), while Commerzbank needs to push above 7.800/7.915 (resistance of this year’s bullish channel and June/October lows). If these obstacles are cleared, there will be scope for a more significant rebound.