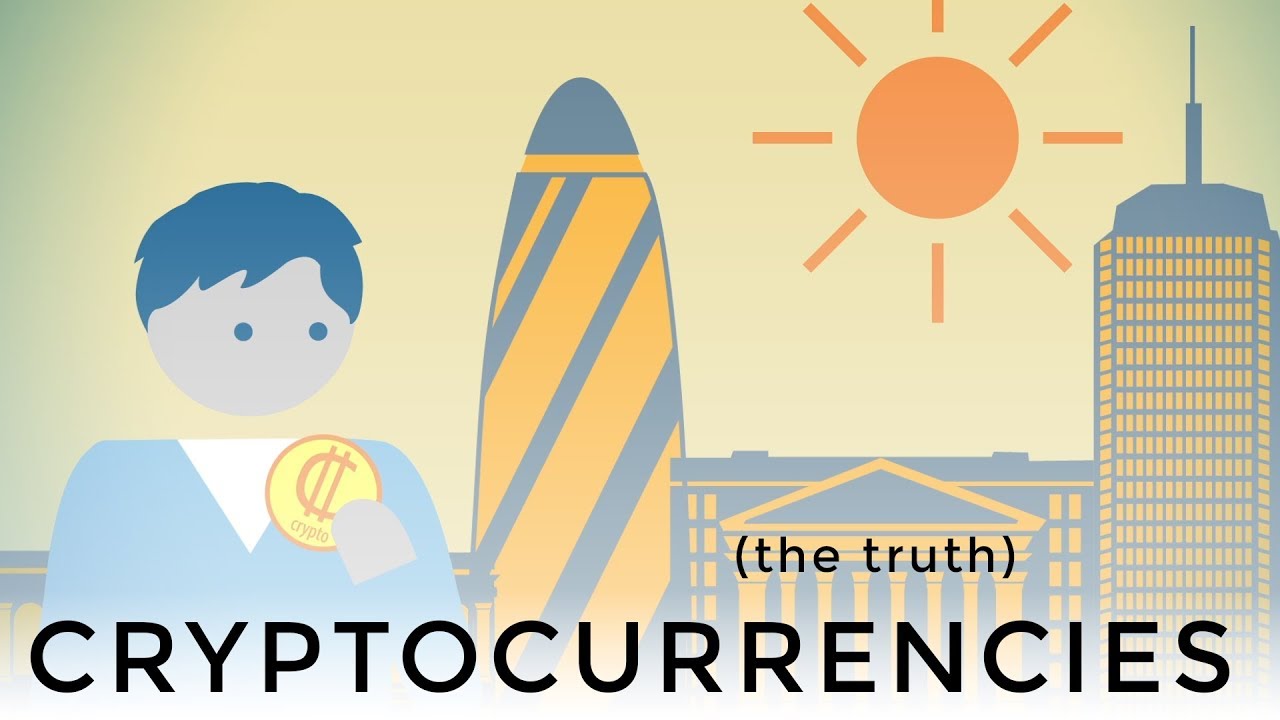 The darknet is essentially what the internet used to be, before big corporations like Amazon and Google took over. It’s free from government intervention, operates in a decentralized manner, and allows both bad and good people to buy and sell goods and services while protecting their identity. Most importantly, the darknet was the first place where cryptocurrencies like Bitcoin were widely accepted and used to buy goods and services. Check out this video to better understand the relation between the darknet and cryptocurrencies:

The darknet played an integral role in both Bitcoin’s and alternative cryptocurrencies (altcoins) development by providing the testing grounds for their use case. Today, cryptocurrencies can be used to buy and sell things just like national currencies, only transactions are more private, faster, and less expensive. For instance, crypto can be used to buy things from other countries and the transaction will take only minutes and the fees are practically free. While international bank transfers take around 2 days and have fees of around 8% to complete a single transaction.

To better understand how amazing cryptocurrencies really are, think about this; every year $500 billion is transferred from developed countries to developing countries in remittances and the average banking fee for that amount is 8.4% which equates to $42 billion. While Bitcoin transfers average around 2% in fees, so less money from the people is going to the banks and more to the people.

So, why should people use cryptocurrencies? Well, apart from the privacy, safety, and lower fees, it is a decentralized currency independent from financial crisis, central banks, or government policy. As well, cryptocurrencies are now being used to allow people to easily invest in new companies via initial coin offerings (ICOs). Therefore, we may be witnessing a new decentralized stock market and world currency that gives power to the people rather than the governments, corporations, and central banks.

To find out more about cryptocurrencies and how they’re revolutionizing our current financial system, be sure to enroll to the Tradimo course on Cryptocurrencies. 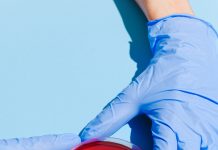 Mini-Crash through the coronavirus – this is an opportunity!

Top 5 Tips for Investing in an IPO