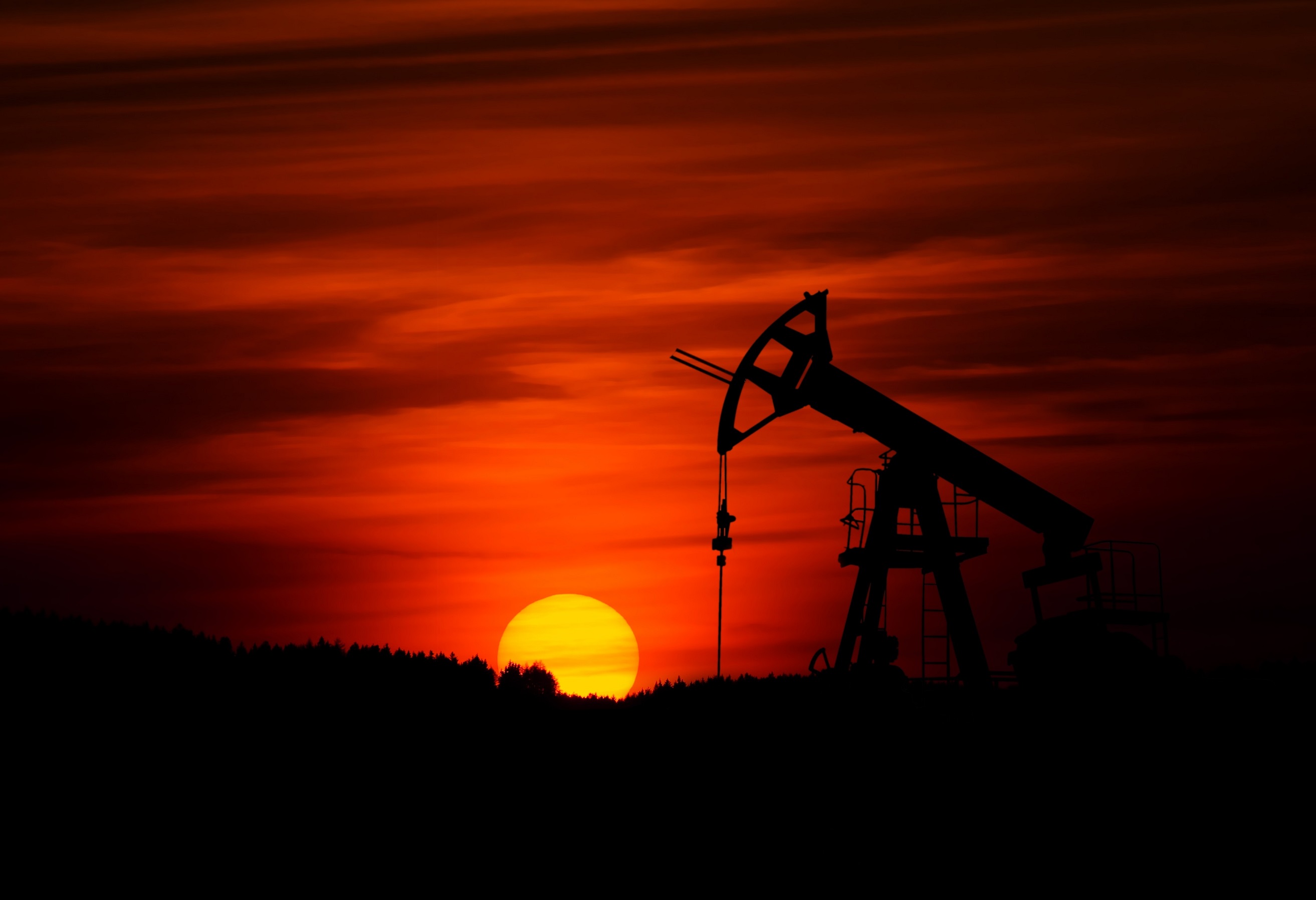 Crude oil is correcting down. Brent tested levels below $70 a barrel after President Donald Trump threatened to increase tariffs on $200 billion worth of Chinese goods from 10% to 25%. According to the news, China considered delaying a trip by its top trade negotiators to Washington this week.

The regress in trade talks between the world’s biggest economies hit the market sentiment. Investors were ready for the successful resolution of the negotiations and not ready for this twist. As a result, we witness negative pressure on riskier assets such as stocks and higher demand for safe havens like Japanese yen.

In recent days, we have seen a kind of a turnaround at the oil market. Investors have focused on the concerns that higher tariffs will hurt US stocks and global demand for oil.

The market is currently ignoring the tightened US economic sanctions on Iran. This factor had been driving oil up for a considerable time, but now is no longer present. Even the warning of the US National Security Adviser John Bolton about potential military action by Tehran didn’t make traders think about supply problems. Such sentiment may result from the fact that US crude oil supplies rose by nearly 10 million barrel making the biggest weekly increase of the year so far. Baker Hughes reported that the number of active oil rigs rose to 807.

Among other news, it’s necessary to mention that Saudi Arabia reduced June prices for all crude grades to the United States but increased pricing for Asian and European customers. Some analysts regard this as a sign that the country is in no hurry to augment supply even after US waivers on Iran oil sanctions expired. It seems that Saudi Arabia is waiting for the June meeting of Organization of the Petroleum Exporting Countries. For now, this is a source of support for crude oil prices.

Oil can be traded as a CFD at eToro.