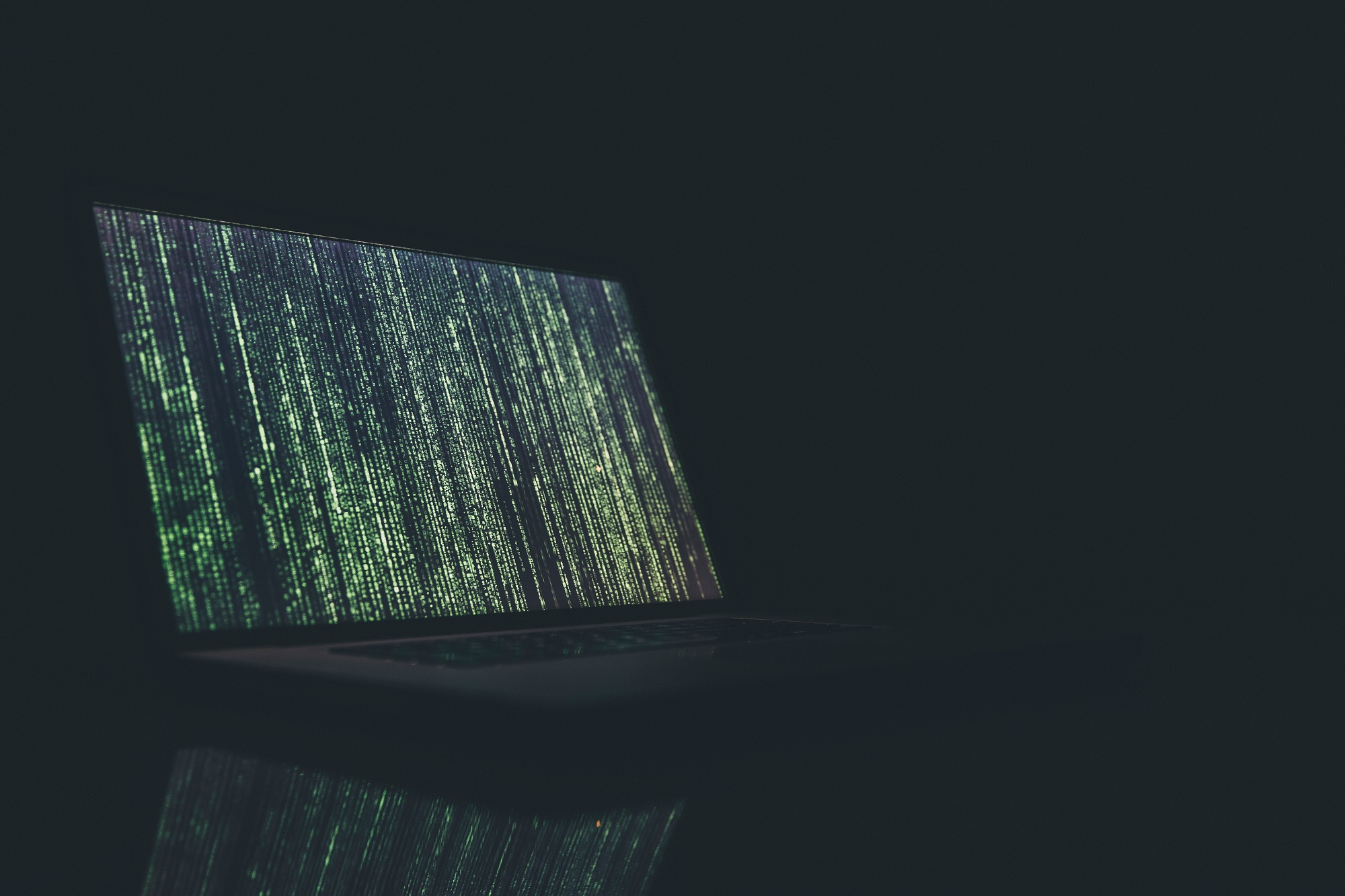 The cybersecurity firm CrowdStrike conducted an IPO on Tuesday, June 11. The company raised $612 million and got $34 for each share. Today trading will start. What will it be like?

Are you hungry for fresh stocks? This year a lot of big companies (Lyft, Uber, Pinterest, etc.) went public so that now we have a variety of stocks without a long history of trading. Messaging platform company Slack is expected to follow suit on June 20.

The demand for CrowdStrike shares was high enough: the IPO price was above the high end of the range.

The essence of the company’s business is that it uses cloud-based technology to detect and analyze attempted security breaches. Its financials are not very pretty: CrowdStrike reported a net loss of $140 million in its last fiscal year which ended on January 31. The firm’s revenue accounted for $250 million.

At the same time, the market interest in CrowdStrike’s IPO may be explained by its impressive achievements. In particular, its technology helped to identify Russia as the source of the DNC hacks during the US Presidential election in 2016. Moreover, the company has subscription relationships with more than 2,500 customers, 44 of which are members of the Fortune 100.

All in all, there are no doubts that cybersecurity will be a high-demand industry in the years ahead. If CrowdStrike is proactive enough to achieve rapid growth and monetization, it will be able to thrive.

The price given to CrowdStrike during the initial public offering looks like the advance money that investors gave the company looking forward to its dynamic development in the future. As a result, there are all reasons to expect that trading will be extremely volatile during the first days and that the price will test lower levels.