Home Stocks Cronos Group is out of favor 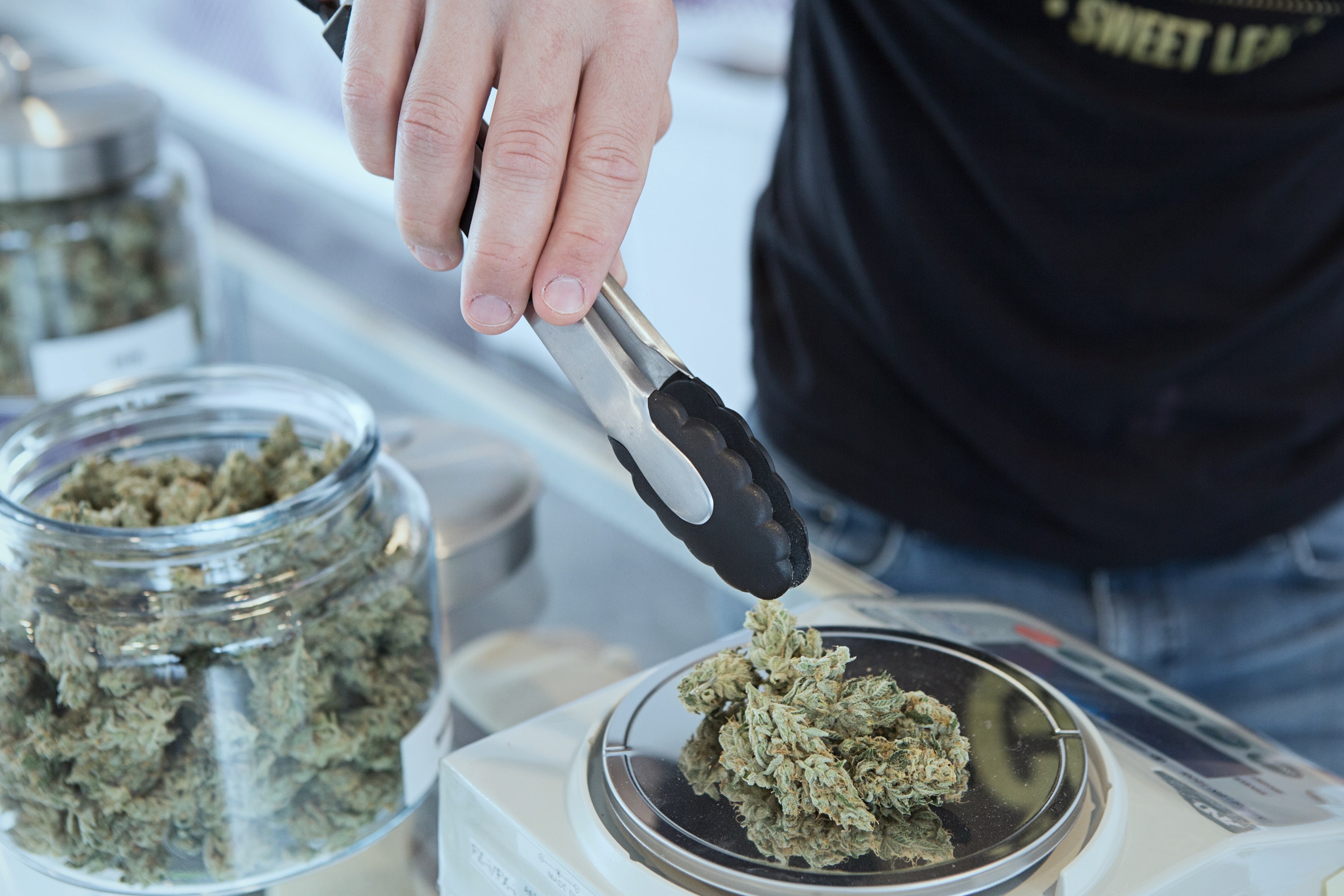 Analysts at Canaccord Genuity downgraded the shares of Cronos Group, the licensed producer of medical cannabis from Canada, from “hold” to “sell”. Earlier other analysts also worsened the outlook for the company. The price reacted with a more than 10% drop on Wednesday. What are the prospects of this stock?

In case you have forgotten, marijuana stocks are traded at the US stock market. Moreover, these equities actually are quite dynamic. You can find them among the best performers in 2019. As a result, it’s quite interesting to evaluate the further potential of Cronos Group, as well as the outlook for the entire sector.

The main reason why analysts’ attitude to Cronos Group deteriorated was that it had earned much less in Q4 than other producers. Canada’s top marijuana companies made $15-60 million, whereas the revenue of Cronos was only $5 million. Although the dollar amount of sales wasn’t impressive, it’s necessary to mention that sales, measured in kilograms of cannabis, increased in almost 3 times during the period in question, while the average selling price was up by 17%. In addition, Cronos Group partnered up with American tobacco giant Altria Group in order to maximize the efficiency of its supply chain.

Still, it’s clear that the company is not in the best position on the Canadian market. If investors flee to the US marijuana stocks, Cronos’ affairs will become even more difficult. The company aims to promote international sales but this process won’t be quick. Add the fact that the stock is expensive in comparison with the equities of other producers, and you will have reasonable doubts about whether the time to buy Cronos has come.

In general, the market of legal cannabis looks interesting but a couple of years should pass before it really starts to flourish. For that matter, the US would have to end the federal prohibition on cannabis.

Cronos Group stock is still trading more than 80% above the level at which it started the year. However, this week the price settled below the 50-day MA at 20.00. This level will now act as resistance. As long as the stock trades below this level, it will be vulnerable for a decline to the 100-day MA at 15.15.