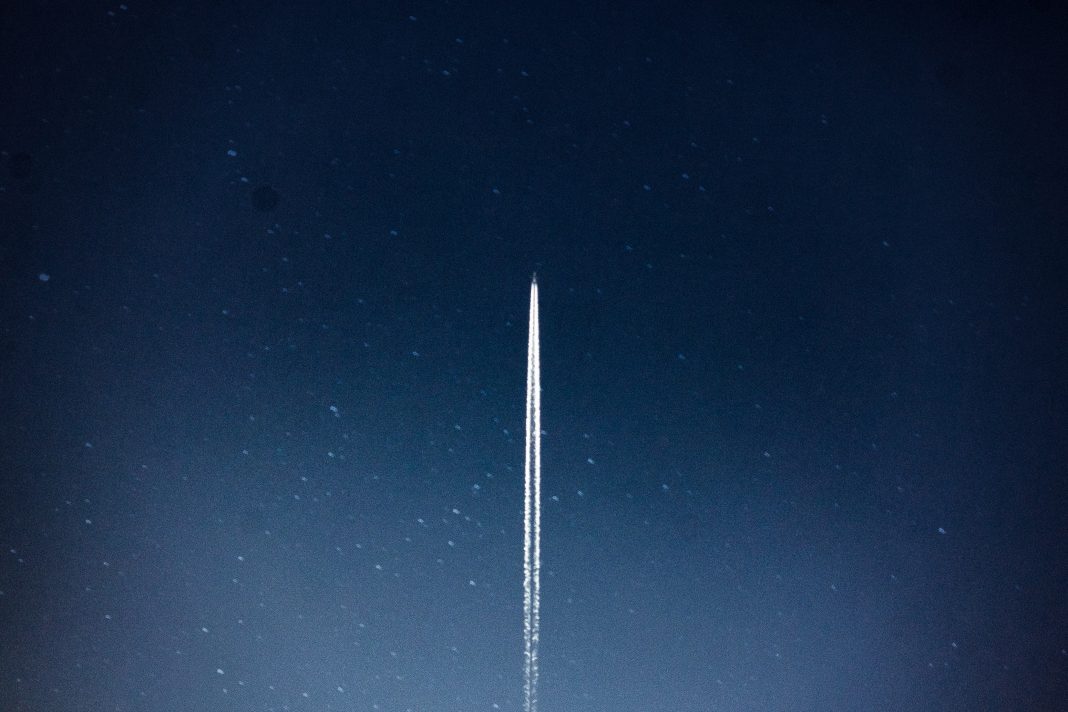 In this article we want to talk in plain language and show you how deep we fell in the recent crisis and how we made it relatively quickly and are even close to a new all-time high in our real money account.

We reached our low point in the real money account on March 20 with an account balance of $99,457.13 and thus slightly below our start in May 2018. The performance since the start of this year was thus around 20% and the drawdown from our peak on February 7th to about 24%. Compared to the broad market, we were in a relatively good position and so we still have enough capital to use attractive spots that were available at the time for us to quickly get back to old levels. 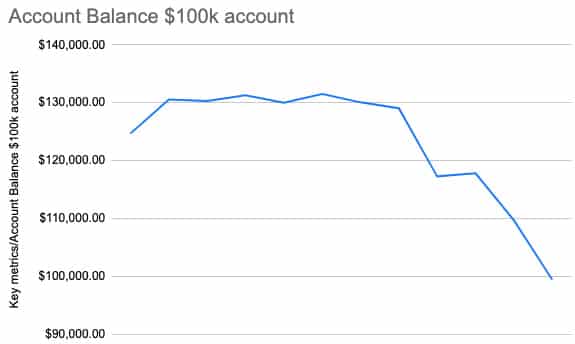 Back to old heights

Since March 20th we have found and traded some good spots. Some of the profits came from the position that also dragged us down but then recovered relatively quickly. This is the VXX. We also made other very attractive trades, which we naturally shared with our premium members. 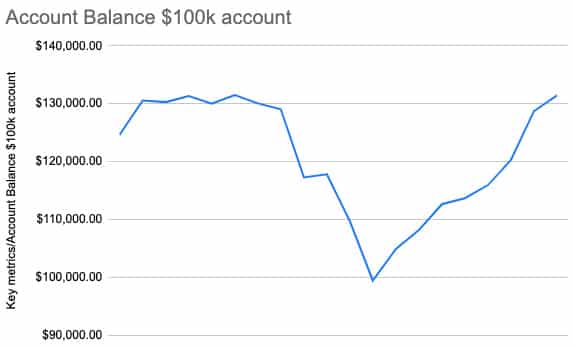 If you look at the development as a pure performance indicator, that’s around 32% in 2 months. Of course, this is not a normal recovery and you cannot make the mistake of continuing this development mentally. Nevertheless, we are very pleased with the speed and have raised our annual target to $150,000 again. From today, this would be approximately 15% by the end of the year.

A very large proportion of the profits came from products that make volatility tradable in the markets. It is well known that volatility in the markets reached very extreme levels in March. This is also one of the causes of our drawdown. We already anticipated falling volatility in early March. As volatility continued to rise, our losses grew. We held on to our positions as luckily they weren’t too large to wipe out our account.

In the following picture you can see the development of the VXX:

To explain briefly: The VXX is an ETF that refers to the VIX, more precisely to the first two contracts in the VIX. The VXX falls when the VIX falls or runs in contango.

Since March 20, we have earned about $16,000 on our VXX trades and the trade is still ongoing.

But we also have other trades that deal with volatility. We have had 2 calendar spreads in the VIX open since May 14, which are already around $1,800 plus.

Other trades that have advanced our account since March 20 are 3 calendar spreads in the energy markets:

Assuming these 5 trades as the main factors in our recovery, we are talking about $26,000, which can be attributed to these 5 trades alone. The remaining $5,000 is spread across various trades in soy, coffee, oats, stocks, and several small option wins.

In our Premium Service, you will immediately know when a new trade is opened, closed or managed. Check out the sponsored offer to join for free!