Home Learn to trade Consequences of impeachment of Trump 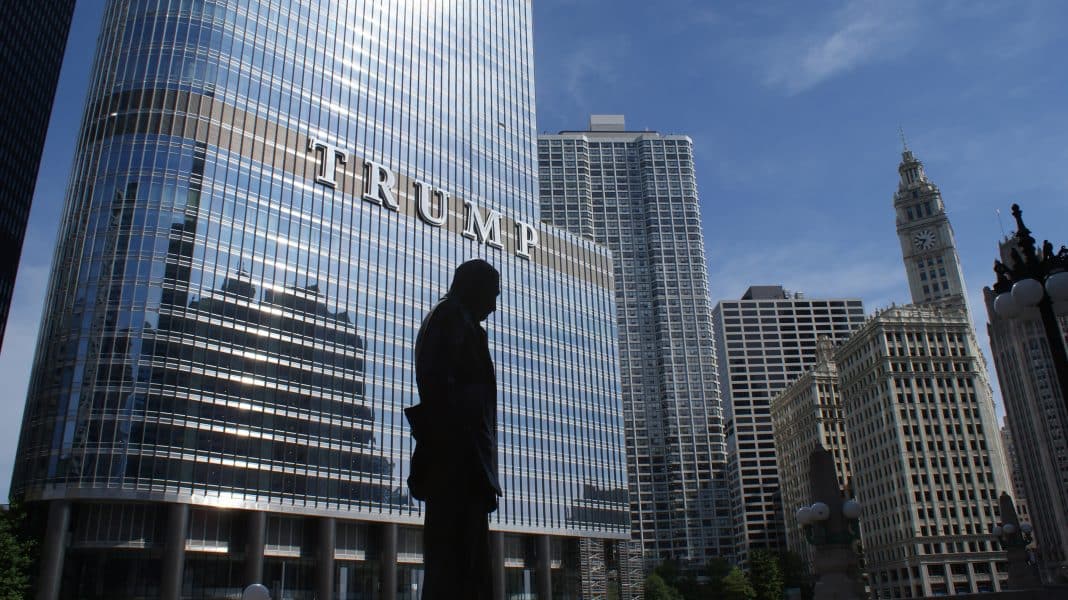 Recently, the potential impeachment of Donald Trump has been a recurrent theme in the media, but what would the consequences of this be? In this article, we want to highlight different scenarios and encourage discussion.

“Impeachment can occur in certain jurisdictions when an official has violated his or her duties.” The impeachment procedure is a traditional part of the presidential system of governing, in which there is no election and de-election of the executive members by parliament. ” (Source: Wikipedia)

We deliberately do not want to go into why impeachment is possible with regard to Donald Trump in this article, and we are consciously devoting ourselves to the financial world in order to make profitable use of it if necessary. Let’s assume, then, that Trump is actually removed from office.

Donald Trump has brought a lot of unrest to the markets since his inauguration, and unrest in this context equates with uncertainty. Uncertainty always leads to a loss of security planning, which has negative effects on companies. Looking at stock prices, it has to be said that prices have risen significantly since Trump took office. The reason for this is that he is a Republican entrepreneur who does not dwell on dusty practices and runs the country and its trading partners more like a business. He clearly stands for economic growth and many shareholders like that. At this juncture, it has to be mentioned sustainably that this is mostly only for domestic companies, according to the well-known slogan: “America first”.

If Trump loses office, then one may assume that the stock prices will fall first of all. At the same time, many commodities, which are currently suffering from high trade tariffs, are likely to regain momentum. Furthermore, trade relations with Trump’s successors would be much easier. This would have a positive effect on many foreign companies.

Products that suffer from Trump

It may be assumed that the aforementioned product groups will breathe a sigh of relief from the current “constraints” and increased demand will also lead to higher prices.

If Donald Trump is successfully ousted, many American corporations will likely default for the time being, although some will benefit from it, of course. The broad stock market, exemplarily measured on the S&P 500, will decline rather than rise. Of course, there is no guarantee of that. At the same time, equity indices in other countries such as Mexico, Germany or China will tend to rise. Now there is no guarantee for this either.

What can you do?

Combining the two probabilities of a declining US market and a rising European market offers a spread to play this scenario low risk.

We would put in an index spread in our 100,000 real money account and short the US market, while longing for a European stock index long in the same nominal value.

We look forward to inspiring discussions in our chat community and of course, we will keep all premium members up to date.