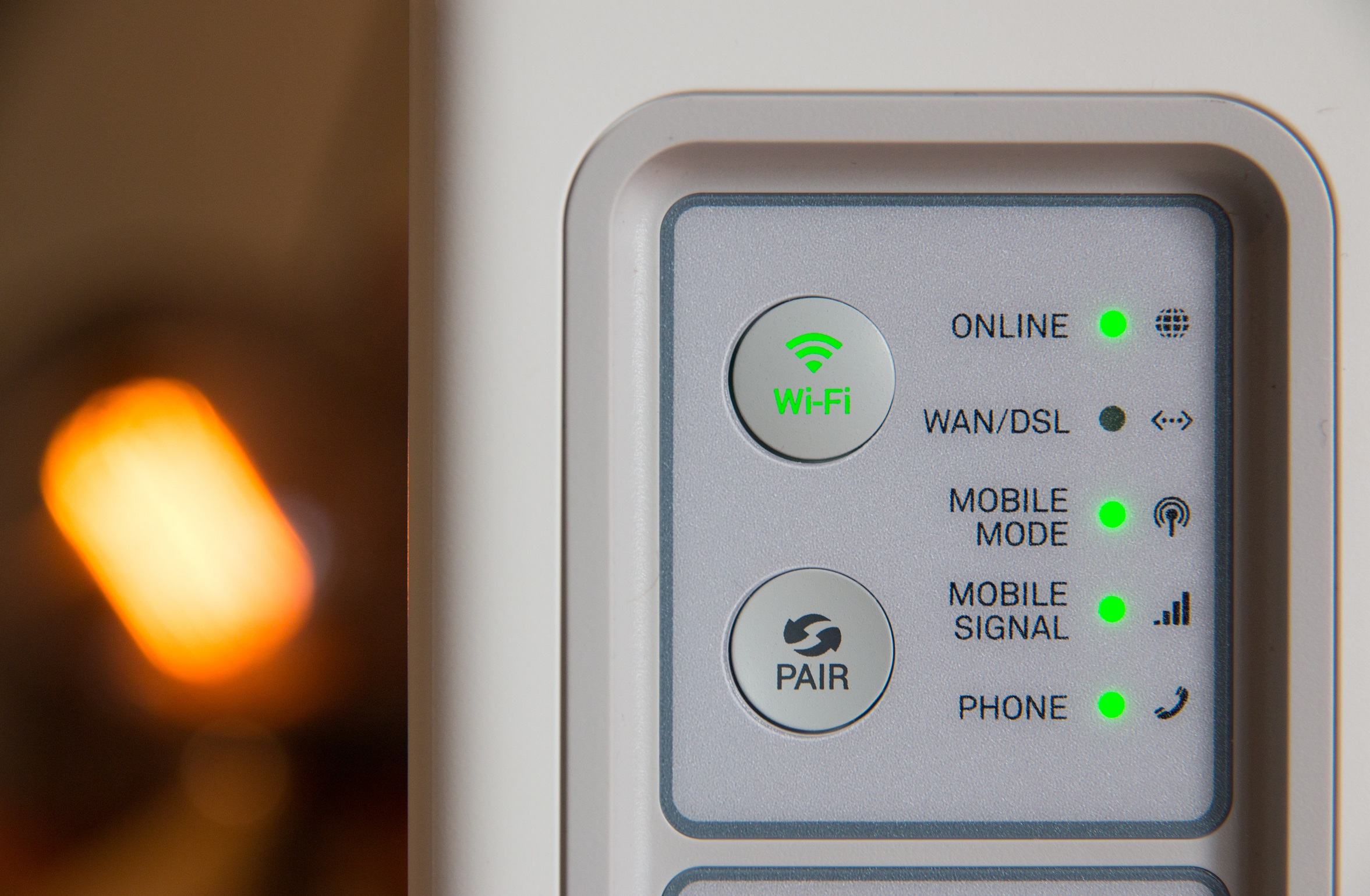 The companies belong to the Communication Services sector. The sector appeared last year as the combination of Info Tech and Consumer Discretionary with the Telecom sector. Performance of Verizon and AT&T depends on the sentiment of device-owning consumers. As a result, the current healthy jobs market that allows expecting robust consumer demand represents a positive factor for both VZ and T.

The two companies have very different business strategies. Verizon has recently started launching the high-speed 5G network and plans to set it up in 30 major cities this year. However, consumers won’t have the infrastructure to benefit from this development just yet, so it won’t bring revenue in the upcoming quarters.

AT&T, on the other hand, is more focused on entertainment. It plans to launch a more robust streaming service anchored by HBO by the end of 2019. The streaming industry is a titbit right now, although AT&T will have to compete with big players like Apple and Disney.

If history is any guide, both Verizon and AT&T experienced pressure after their previous financial reports. All in all, analysts’ projections for the Communications Services sector revenue this quarter are quite positive. The outlook for AT&T is somewhat better than that for Verizon.