Home Stocks Citigroup ahead of the earnings report 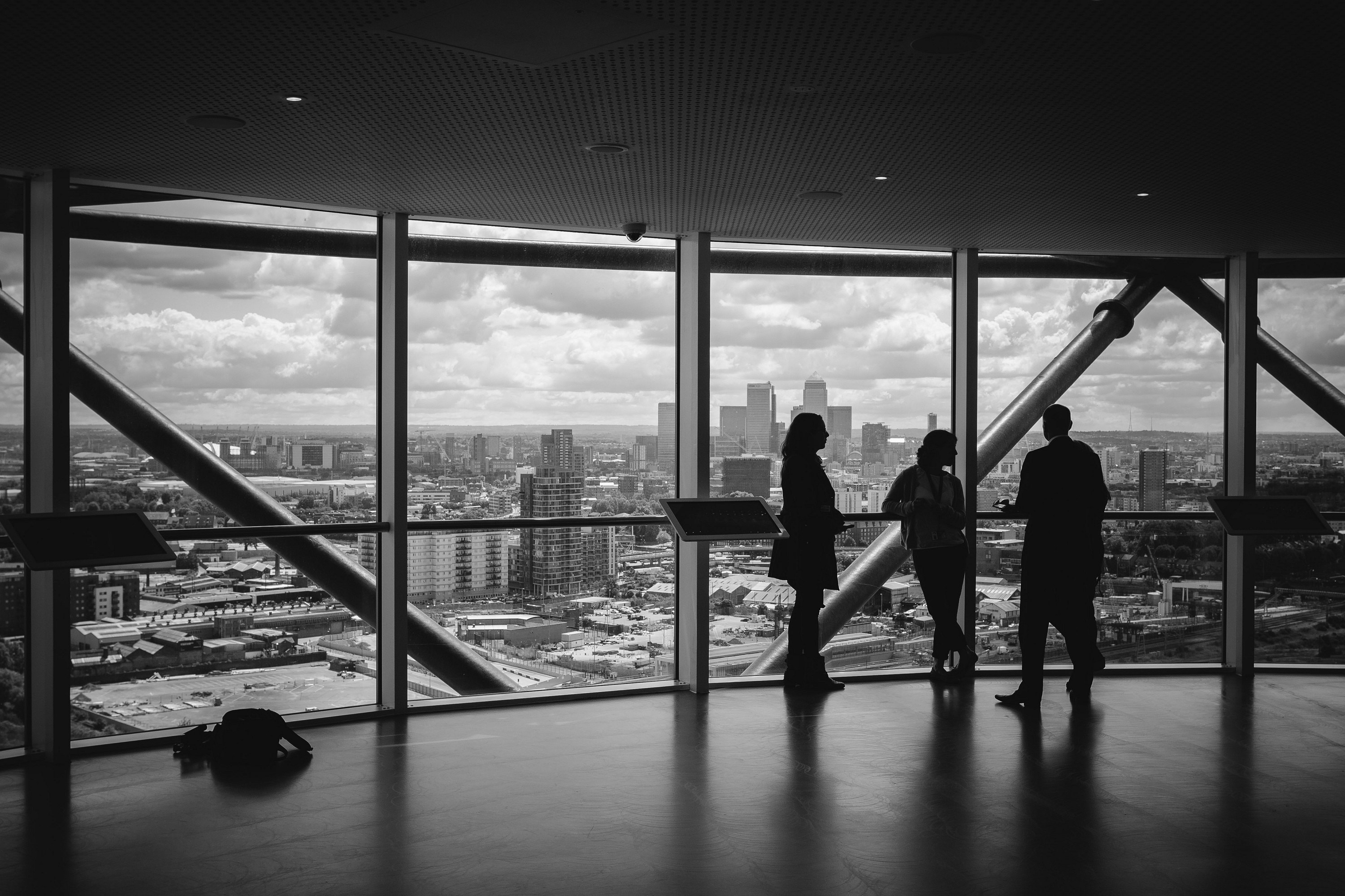 Citigroup will report its results for Q1 on April 15. If often happens that the stock makes big moves ahead of earnings as its price is driven by the market expectations. What do traders expect of Citi?

The financial sector is in the center of the market’s attention given the recent worries about lower interest rates and economic growth slowdown. In addition, banks create a general sour feeling after the global financial crisis of 2008 and various scandals. As a result, the performance of Citigroup will provide traders with a hint about the real state of things in the banking segment.

Citigroup is rather cheap. It’s current-year P/E ratio is about 8, that’s below that of its competitors. During recent years, the bank has been zealously cutting costs. This measure has really helped to improve the lender’s affairs. In January, Citigroup’s EPS managed to beat estimates, although the revenue was lower than expected. Another positive thing to mention is that since 2016 the bank has been increasing the dividend it pays to investors.

On the other hand, the bank is vulnerable to global uncertainty as it generates more than 40% of the net revenue outside of North America. If the world’s economy keeps bringing negative news, Citi will suffer. If we compare financial coefficients of the large American banks, JPMorgan and Bank of America seem to be more efficient than Citigroup and have a higher return on equity.

All in all, it seems that the short- and medium-term performance of the bank will be data dependent. If the rally continues ahead of the earnings release, there may be “sell on the fact” scenario.