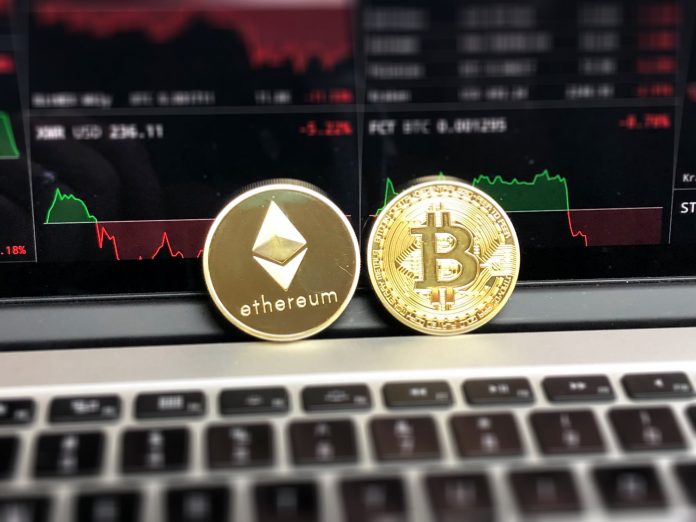 China’s cryptocurrency index has evaluated Ethereum as the best public blockchain in the cryptocurrency space, while the one of bitcoin, the first virtual currency, is ranked 13th, according to the Chinese government’s first monthly Global Public Chain Assessment Index published on Thursday.

According to Reuters, the index was created and released by the China Center for Information Industry Development, part of the Ministry of Industry and Information Technology in Beijing.

Which criteria has China used to rank the world’s blockchains?

The following criteria were used to evaluate the blockchains:

Ethereum, whose currency is called ether, earned an overall score of 129.4. It has the become the foundation for many initial coin offerings (ICOs), in which start-ups create their own digital currencies and sell them to investors to raise financing for their projects.

The cryptocurrency index, which has 28 blockchain projects with their corresponding cryptocurrencies, will be updated monthly and has been created in order to capture and follow the status quo of the blockchain technology world.

Whether the ranking will impact market prices of the related coins and tokens remains to be seen. Institutional investors and family offices as well as retail traders might use it for guidance. On Thursday, most cryptocurrency prices declined despite the release of the ranking.

What makes a blockchain public according to the Chinese government?

A blockchain was defined as public if it met the following five criteria:

The crypto market now features over 1,500 cryptocurrencies, with a total market capitalisation of almost $400 billion, according to CoinMarketCap.

China has identified blockchain technology as an active area of innovation and stated that it expects public blockchains and decentralized applications to play a major role in its future economy. The country was also the most active filer of blockchain patent applications last year, according to data collated by Thomson Reuters’ Practical Law from the World Intellectual Property Organization database.