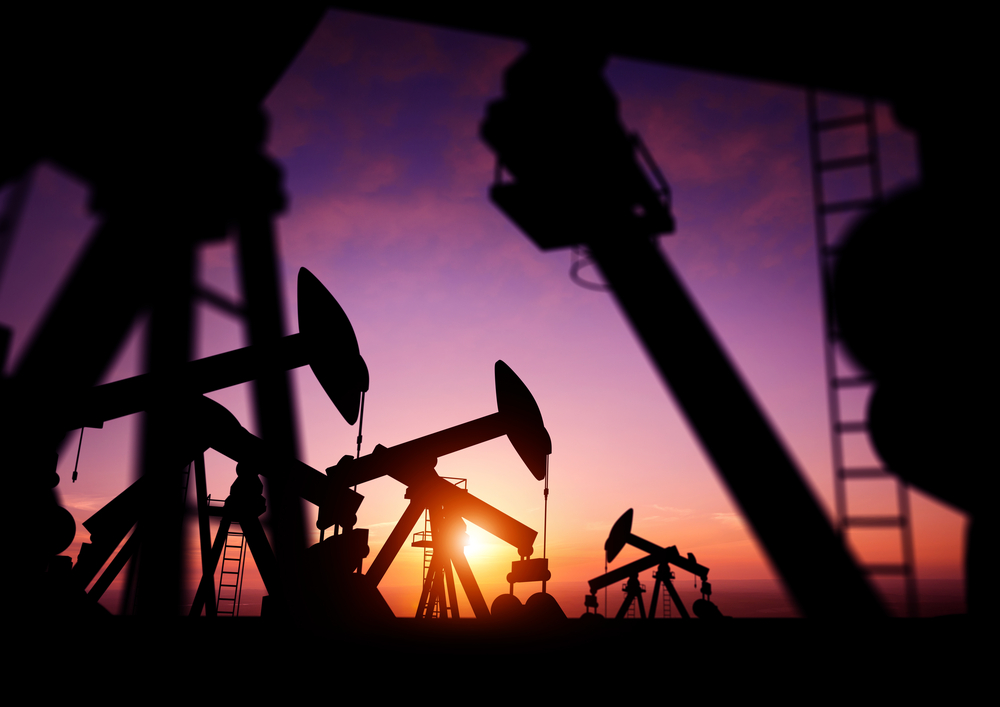 Oil producers Chevron (CVX) and Exxon Mobil (XOM) reported their Q1 earnings. Both companies delivered weaker-than-expected financial results. Is there any sense in pursuing the stocks of this sector?

Both companies had similar problems. Firstly, oil prices were lower than a year ago. Secondly, the refining and chemicals business brought weaker profit margins.

Both companies responded to the decline in oil prices by increasing output. Chevron’s oil and gas production surged nearly sixfold. The company now has a rival for its $33 billion deal this month to buy Anadarko Petroleum. Chevron decided to make this purchase to further increase its presence in the key Ameican Permian Basin: the producer plans to double the output from there by 2023. As for Exxon, it announced in March plans to increase oil and gas production from the Permian Basin by 80%.

The majority of analysts prefer Chevron to Exxon. According to Bloomberg, the most favored oil company among analysts is Total. Chevron occupies the second place. As a result, if all goes well with Anadarko, Chevron has better chances to rebound.

Meanwhile, if you are looking at a really-really long-term picture, oil stocks shouldn’t be your first choice. After all, the trend is still on efficiency and renewable energy. When the importance of Permian fields declines, the stocks of the US oil producers will be in trouble.

Exxon stock failed to close the bearish gap and formed a candlestick with a long upper wick on the daily chart. A decline below $79 will open the way down to $76.70 (200-day MA).