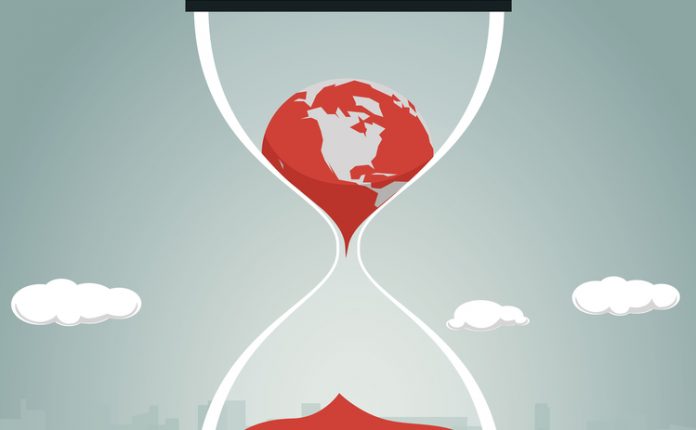 On October 16th the IMF held a conference called “Can Central Banks Fight Climate Change?“. During the conference, panelists discussed how central banks can adjust their regulatory and monetary policy frameworks to deal with the uncertainties associated with climate change and ensure an orderly transition to a green economy. Panelists included (central) bankers, IMF and UN officials, moderated by Gillian Tett, US Managing Editor for the Financial Times.

Since 2017, 46 central banks and regulators have joined the Network for Greening the Financial System (NGFS), launched by Mark Carney, Bank of England governor. Up until recently, the entity has retained a low profile, mainly because the FED, US central bank has remained on the sidelines. However, last month the New York state financial regulator joined forces with the NGFS. As its numbers increase, the NGFS is debating about what to do next.

There are currently two areas of agreement. One is that central banks will increasingly need to factor in climate change into their models and forecasts. For instance, weather shocks are already a source of volatility, which central banks generally try to reduce. Secondly, regulators are determined to help the private sector prepare for climate change and the shocks associated with it. For instance, rising sea levels could affect mortgages in coastal areas. Or indirectly, climate change could also create so-called “stranded” or worthless assets. That would be bad for companies’ balance sheets. Large institutional investors and banks would need to be stress-tested for that. 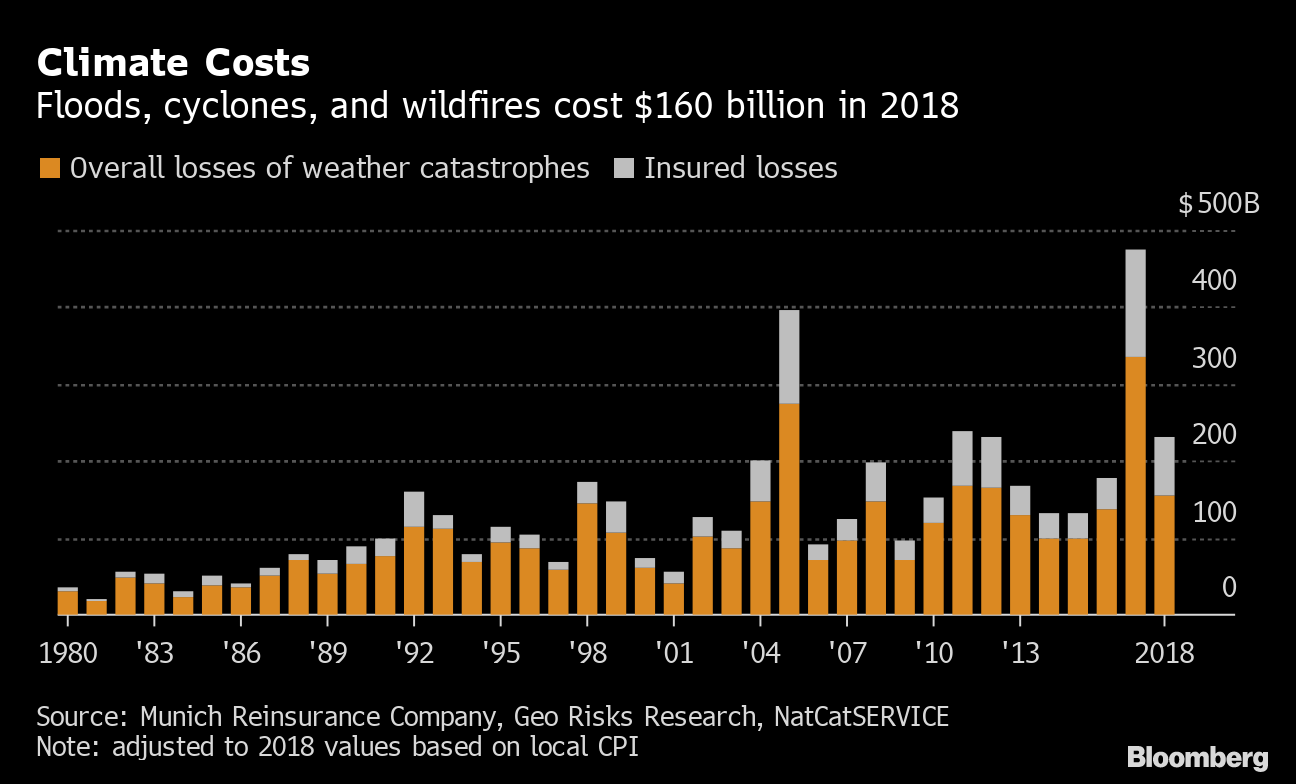 Ok, so why should investors care about central banks trying to fight climate change? First, roughly 60% of the money that central banks pumped into the global economy since the financial crisis went into more carbon-intensive industries such as manufacturing. If central banks were to change the way they perform open market operations such as QE (Quantitive Easing), it would have a great effect on different industries. Different assets would perform better than others, different equities, corporate debt. This would incentivize alternative energy assets and we could likely lead to a boom in the prices of such financial assets, at the same time reducing the value of fossil-fuel-based assets. Countries, companies, commodities, and many markets would be affected as a result.

Moreover, this could introduce an additional mandate for central banks. Not only would they pledge to fight inflation, unemployment, and volatility, but also fight climate change. This could make predicting central bank behavior even more difficult, if not lead to more undesirable volatility in the financial markets, trying the predict and anticipate the next move.

That said, however, much more data and agreement on a higher level are needed for such a paradigm shift to take place. This is not something that could affect the markets significantly immediately. However, it is definitely something to keep an eye out for in the long run.

There are not many takeaways for day traders in this story, however, a particularly profitable trade to keep in mind is to simply trade a spread between green and brown assets, such as fossil fuels vs alternative energy sources based assets. However, that again will most likely only pan out in the longer term.