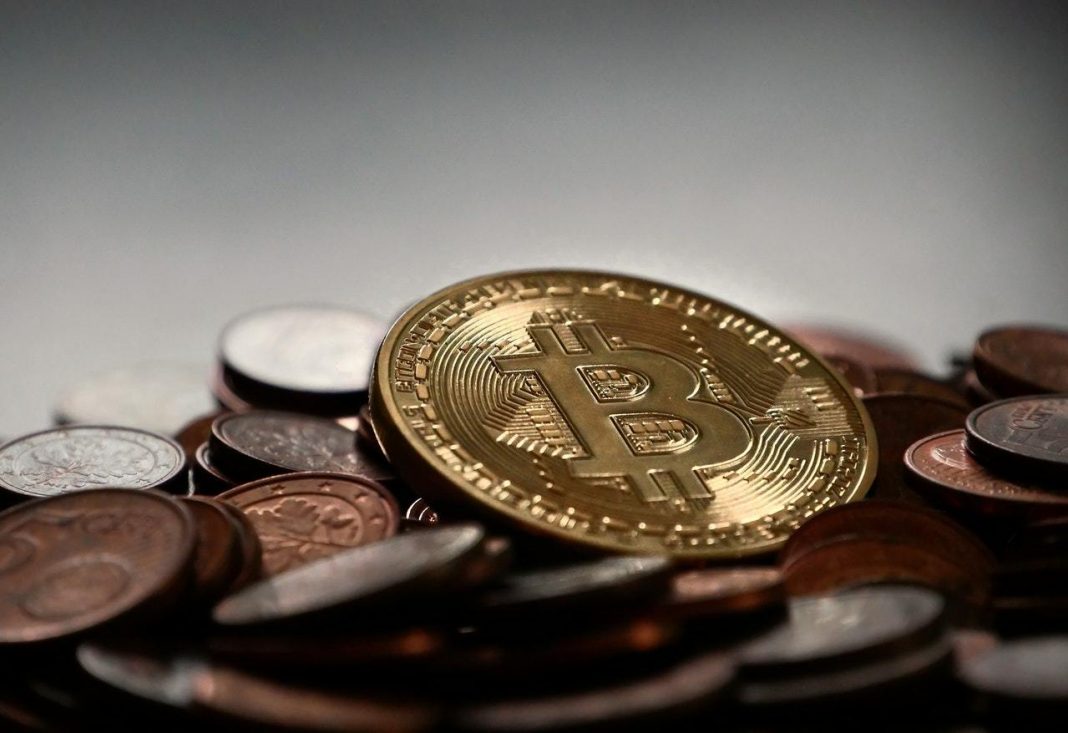 The Bitcoin turned 10 years old on the 31st of October, and we want to take a look at the highlights of the cryptocurrency without delving too much into the details.

On October 31, 2008, the Bitcoin white paper entitled “Bitcoin:A Peer-to-Peer Electronic Cash System” was released. Now, one may argue about whether the registration of the Bitcoin.org page, which went online on 18 August 2008, should be cited as the birth of Bitcoin. However, Bitcoin was deliberately unveiled to the public only with the publication of the white paper.

Initially, there was no set price for the Bitcoin, and the “founders” pushed the technology forward without involving third parties. The first transaction took place on January 12, 2009. It was a test transaction between Satoshi Nakamoto and Hal Finney over 10 Bitcoins (today’s value on 1.11.2018 is $63,616). At this time, there were no calculations for the equivalent in US dollars.

Over time, more and more people became aware of the Bitcoin, its associated system and the idea behind it. Of course, the demand grew, which kept driving the price up.

Reaching the $0.10 level seems ridiculous at first glance, but if you were there from the beginning, a value of $0.10 would add an insane value of 22,900%. This return would have been achieved in just one year.

In May 2010, the first real purchase transaction was made. In a pizzeria called Papa John’s, two pizzas were bought for a price of 10,000 Bitcoins. Converted to today, these were the most expensive pizzas in history.

Tenfold in the semester cycle

In April 2013, the Bitcoin reached a value of $100 and the wider public became aware of this first cryptocurrency.

Development of Bitcoin since 2013

Since 2013, the development of Bitcoin has been very volatile, and dramatic price gains and crashes are almost on the agenda. There is no question that Bitcoin has multiplied over the past five years, but there were also three phases in which Bitcoin lost more than 70% in value.

Bitcoin as Futures at the CME

In December 2017, the Bitcoin was launched as Future by the CME (Chicago Mercantile Exchange). This now also allows institutional investors to trade bitcoin with standardized contracts.