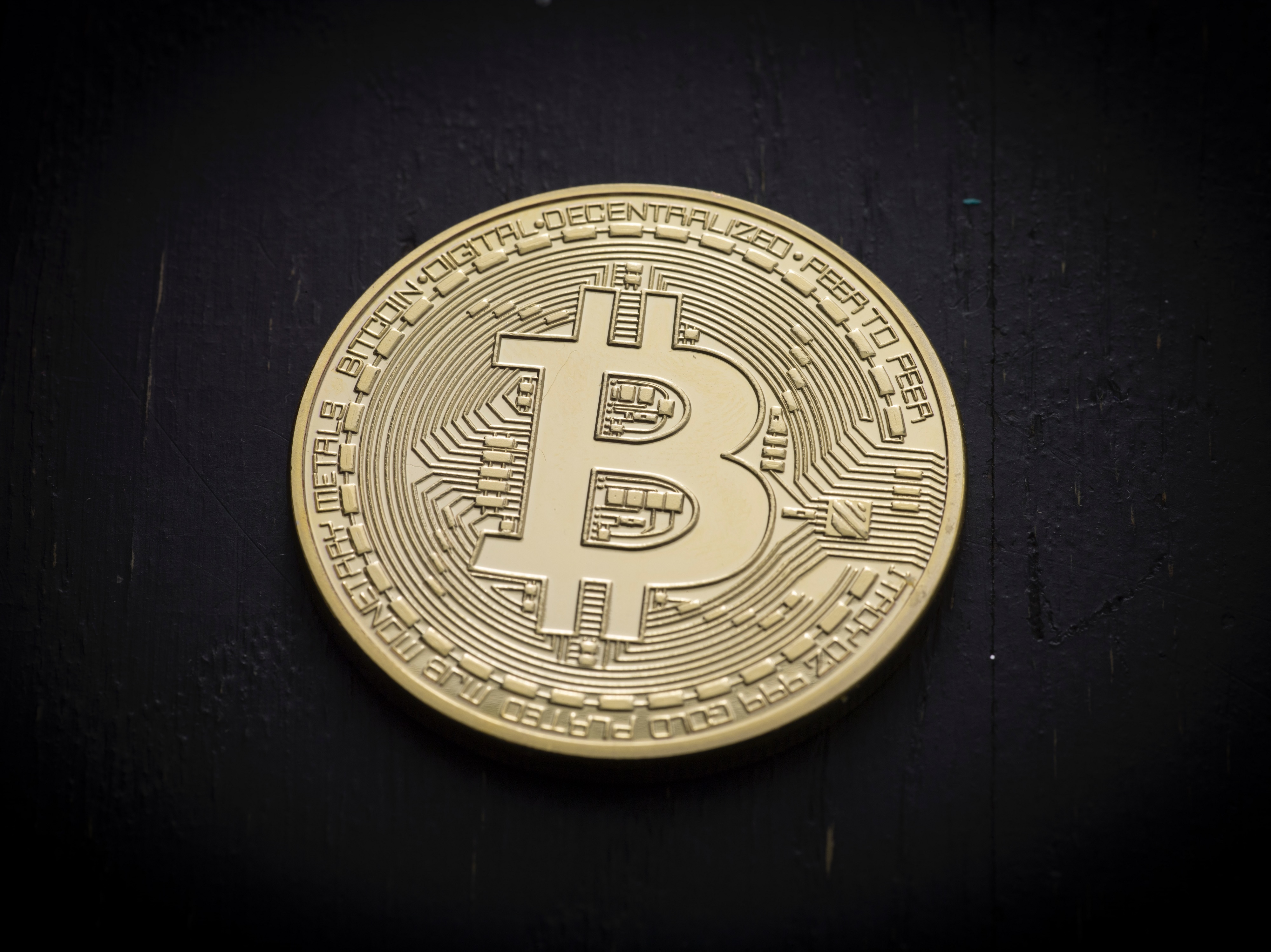 The top story of the day is certainly the jump of Bitcoin price. Yesterday we pointed out that if the cryptocurrency manages to overcome resistance at $4,200, it will go far up. Indeed this is what has happened today. BTC/USD surged as high as to $5,100 on Bitfinex. At the moment of writing, the price retraced down to $4,850. Will Bitcoin sustain the upside?

The signs of an uptrend in Bitcoin will likely revive the interest in cryptocurrency. During the last year, many analysts said that the cryptocurrency bubble has burst and there’s no point in following this market anymore. The attention of the market crowd and the general public has also diverted elsewhere. Yet, everyone remembers the spectacular rally of 2017 and deep down many people want that to happen once again.

Today’s move of Bitcoin price to the highest levels since November isn’t related to some particular fundamental event. The rally was triggered by the break above $4,200. Given the relatively small size of the market, order triggering can cause abrupt price moves of great scale.

If we speak about the longer-term, such high volatility is still the fact that prevents Bitcoin from becoming a widespread medium of exchange and reduces its appeal to institutional investors.

Support for Bitcoin now lies at $4,715 (200-day MA) and $4,400 (top of the range since November). To keep moving higher, BTC/USD has to settle above $4,850. All in all, the cryptocurrency’s trading range can move to the higher levels as the former resistance has turned into support.