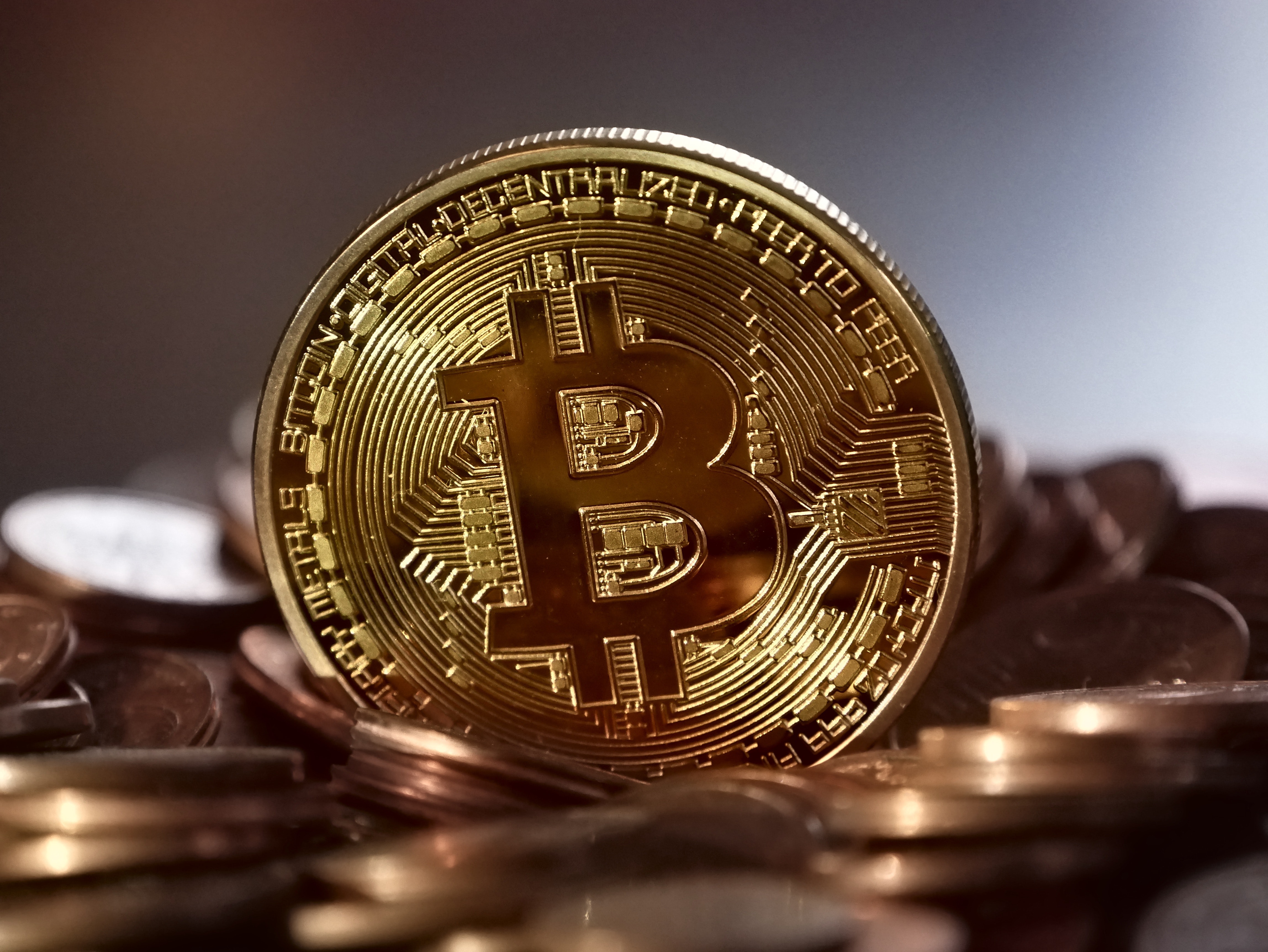 Bitcoin fell to a two-month low on Tuesday, sliding in three of the last four sessions on ongoing regulatory and security troubles after the weekend hacking of South Korean cryptocurrency exchange Coinrail.

Reuters reports that on Sunday, Coinrail, a relatively small cryptocurrency exchange in South Korea, said its system was hit by “cyber intrusion,” causing a loss of about 30 percent of the coins traded on the exchange. Local news outlet Yonhap news estimated that about 40 billion won ($37.28 million) worth of virtual coins were stolen.

The latest hacking is reported to have wiped out more than $40 billion in the market value of the cryptocurrency market on Sunday. Bitcoin itself declined by nearly $1,000.

Bitcoin was able to recover after Sunday’s bloodbath on Monday, but it has since continued its downtrend.

“Bitcoin is in a liquidity vacuum at the moment. Volumes on the crypto exchanges are now below $5 billion per day, their lowest levels since November 2017, before things got out of hand,” Israel-based Mati Greenspan, senior market analyst at eToro, said.

“As the trading activity is very low, even a small amount of pressure can move the price quite drastically. Kind of like if you hit a baseball in outer space,” he added.

Other digital currencies also declined along with bitcoin. Ethereum, the second-largest by market value, was down 5 percent over the past 24 hours to $496.07 according to coinmarketcap.com.

South Korea is well known as one of the world’s major cryptocurrency trading hubs, and is home to one of the most heavily visited virtual coin exchanges, Bithumb.

Coindesk is still hopeful of a near-term recovery as a sharp recovery has come several times in the past once the RSI went below 30:

The site adds caution, however, indicating that this time things might turn out differently and stay bearish due to the negative trend on the higher timeframes: