Home Crypto Bitcoin got to a major resistance 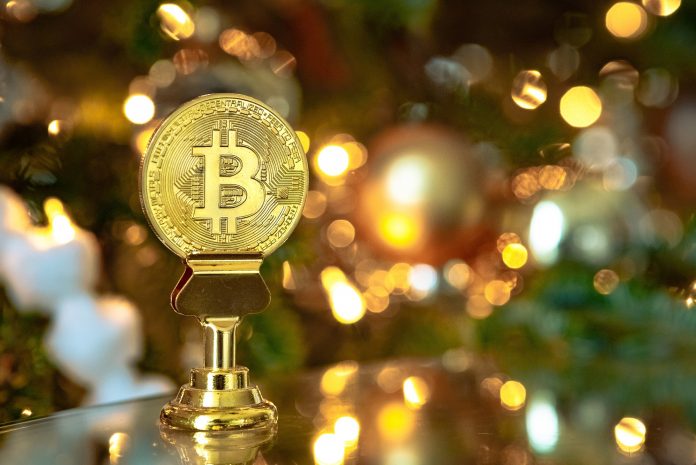 Bitcoin price has been moving slowly up during the last few trading days but met resistance at $4,200. In the meantime, the US SEC postponed the decision on Bitwise Bitcoin ETF to the middle of May.

The market has awaited the SEC’s decision on Bitwise Bitcoin ETF for a long time, and now investor will have to wait longer. Earlier, blockchain technology company SolidX in partnership with VanEck withdrew a similar application. All in all, a Bitcoin ETF would increase interest in the cryptocurrency and thus propel demand for it and, consequently, its price. The delay deprives BTC of a positive driver. Earlier we wrote that the Cboe decided to delist Bitcoin futures. The trend for greater acceptance of Bitcoin is definitely not here yet.

There are other factors that limit Bitcoin’s ability to appreciate. According to the Economist, the amounts of Bitcoin usage all over the world are overestimated. Bitwise Asset Management released research that showed that 95% of Bitcoin trading volume may be artificial. In addition, the scalability problem makes transactions slow and limits the development of the crypto industry. Finally, multiple hacks of crypto exchanges and ICO frauds keep affecting the reputation of the market.

On the contrary, the things that can give Bitcoin a reason to rise include the USD weakness as a result of the dovish policy of the Federal Reserve and improved investors’ risk appetite.