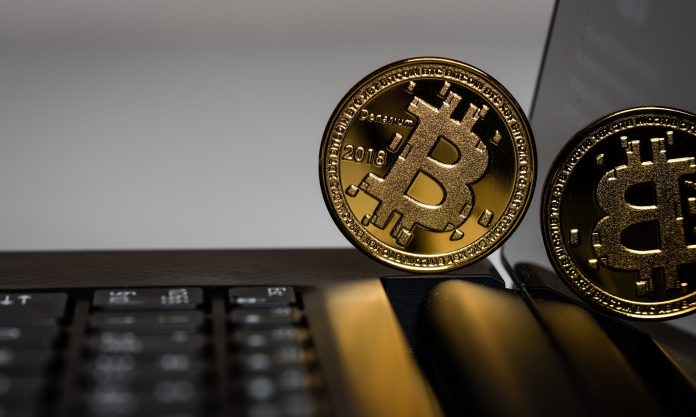 What happened to Bitcoin?

There’s not so much media coverage as in 2017, but Bitcoin is once again on the rise. BTC/USD is surging by tens of percent a week. There are 2 main questions to ask at this point: why did the cryptocurrency get in motion and will it be able to sustain the move?

Some believe that cryptocurrencies impersonate the future of the global financial system, others are sure that it’s just an unsubstantiated bubble. The extreme volatility of digital assets makes “serious” investors stay away from them. Still, deep in their bones, many fear to miss out the price journey “to the moon”, so they become tense when Bitcoin starts flying.

The stars have aligned for Bitcoin. First of all, it started to shine as a safe haven. With the Federal Reserve not increasing interest rates anytime soon and other central banks staying dovish, Bitcoin doesn’t lose to other assets. On the contrary, it represents an alternative to traditional investments and welcomes refugees from the trade war.

Secondly, there’s a wave of positive feedback from the large players. For instance, last week AT&T Inc. announced that it would permit customers to pay bills with Bitcoin or Bitcoin cash. Earlier Fidelity Investments finalized plans to buy and sell the cryptocurrency for institutional customers. Moreover, Facebook is planning to launch its own cryptocurrency in early 2020 – it’s an event that should greatly support the interest in Bitcoin as well. Finally, data from CryptoSlate shows that the top 15 cryptocurrency exchanges all registered a 57% average increase in monthly volume in April.

The current advance of Bitcoin is more significant than the previous attempts to correct upwards. It may turn out that BTC rally has passed some critical point beyond which traders’ interest in pushing the price exceeds their concerns. The fact that there’s no credible opinion about how much a Bitcoin should cost surely clouds the outlook but the risk is always high with crypto assets.