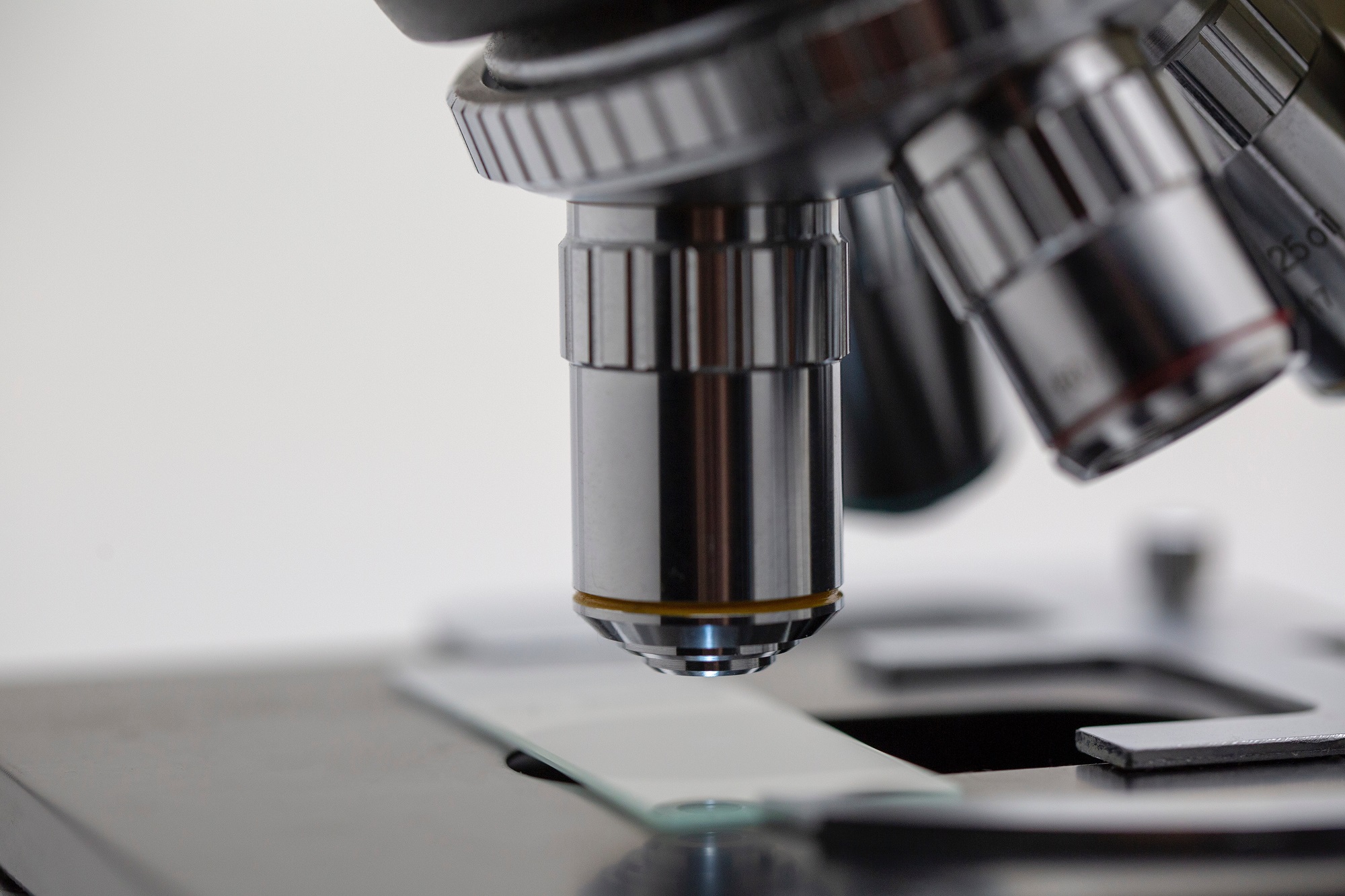 Pharma giant Biogen announced on Thursday that it would cancel the trial of a promising drug ‘Aducanumab’ aimed to treat Alzheimer’s disease. The company’s stock fell by 28% on the news.

Alzheimer’s disease is a big issue for modern society. According to the Alzheimer’s Association, about 5.8 million Americans are living with Alzheimer’s. By 2050, this number may increase to 14 million.

The global Alzheimer’s disease diagnostics and therapeutics market accounted for about $7.5 billion in 2018. Its value can rise to $11 billion in 2024.

There have been many attempts to develop the cure, but so far all of them failed.

The independent audit discovered that Aducanumab is not likely to work. The news came out as the drug was undergoing the third phase of the trial. The first two trials were successful, so many people thought that Aducanumab would be a revolutionary product. That’s why the disappointment was so strong. Aducanumab has become another failure. As a result, investors will likely lose confidence in this industry.

The event launches a big blow on Biogen. The company now needs to diversify and develop other flagship products. At the same time, the failure of Aducanumab may affect the reputation of Biogen’s other research areas. For now, it’s hard to see any kind of allure in Biogen shares, except maybe for the fact that they became cheaper.

The stock fell from $330 to $225 in one day and arrived at the lowest levels since the summer of 2016. The price breached the 50-, 100- and 200-day MAs. Technically the key level to watch in the medium term is $250. This area acted as support for 4 years that automatically turns it into an important resistance level. As long as the stock trades below it, it will remain under negative pressure On the downside, the potential target lies at $210/206 (2016 lows).