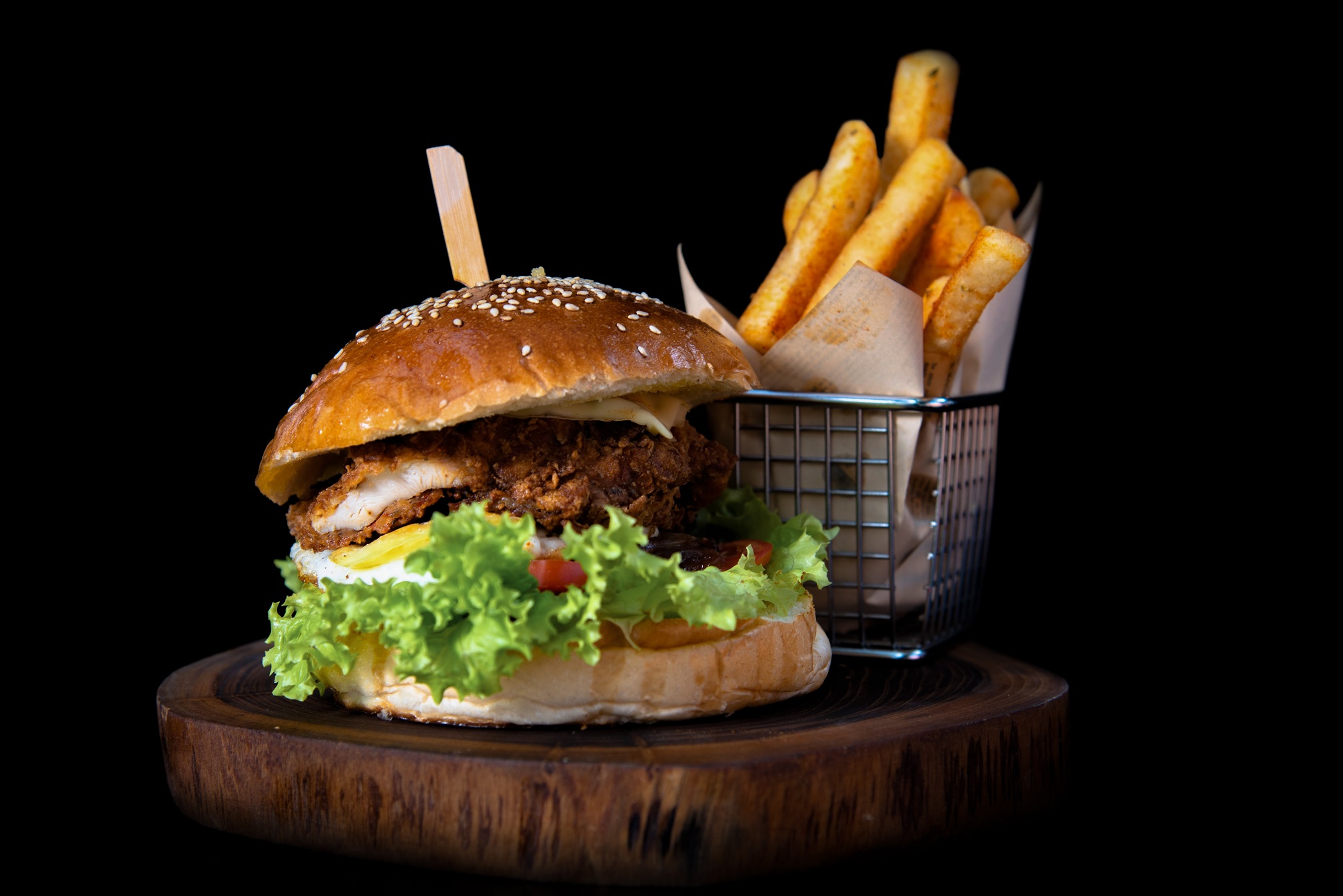 Beyond Meat Inc. produces plant-based meats. The company went public on May 1 and since then its shares went sky-high. Why was this IPO so successful and what can we expect in the future?

A healthy lifestyle is definitely in fashion and companies have to adjust to that. For example, Coca-Cola has been gradually reducing the level of sugar in its beverages. Beyond Meat went even further. It is concerned not only with improving human health and fighting illnesses, but it also cares about the environment, natural resources, and animal welfare.

The strategy of Beyond Meat Inc. is aimed not at vegans and vegetarians, but at those who love meat. That makes the company’s market big.

At the same time, it’s necessary to mention that despite rapid growth, so far, Beyond Meat hasn’t been able to achieve profit. According to the figures for the first 9 months of 2018, the firm’s revenue more than doubled to $56.4 million but its net loss didn’t decline much and accounted for $22.4 million.

The company will use the money it raised at IPO to expand its manufacturing, marketing, and distribution. The investments are going to be big, so it may take considerable time before Beyond Meat becomes profitable. Dividends are out of question for now as well. All in all, it looks like Tesla of the meat market: BYND has fantastic prospects, but needs the money and the time to create an infrastructure and really compete with traditional leaders of the industry.

Technically, trading is still very new and volatile. Investors showed great interest in the stock and short sellers got very hurt. The news that McDonald’s is thinking about meat alternatives and may use Beyond Meat as a supplier, provoked a price surge this week. However, it’s only a thought and reality is far from that. The price may pull back to the 85.40 area.