Home Stocks AT&T (T): the game is over 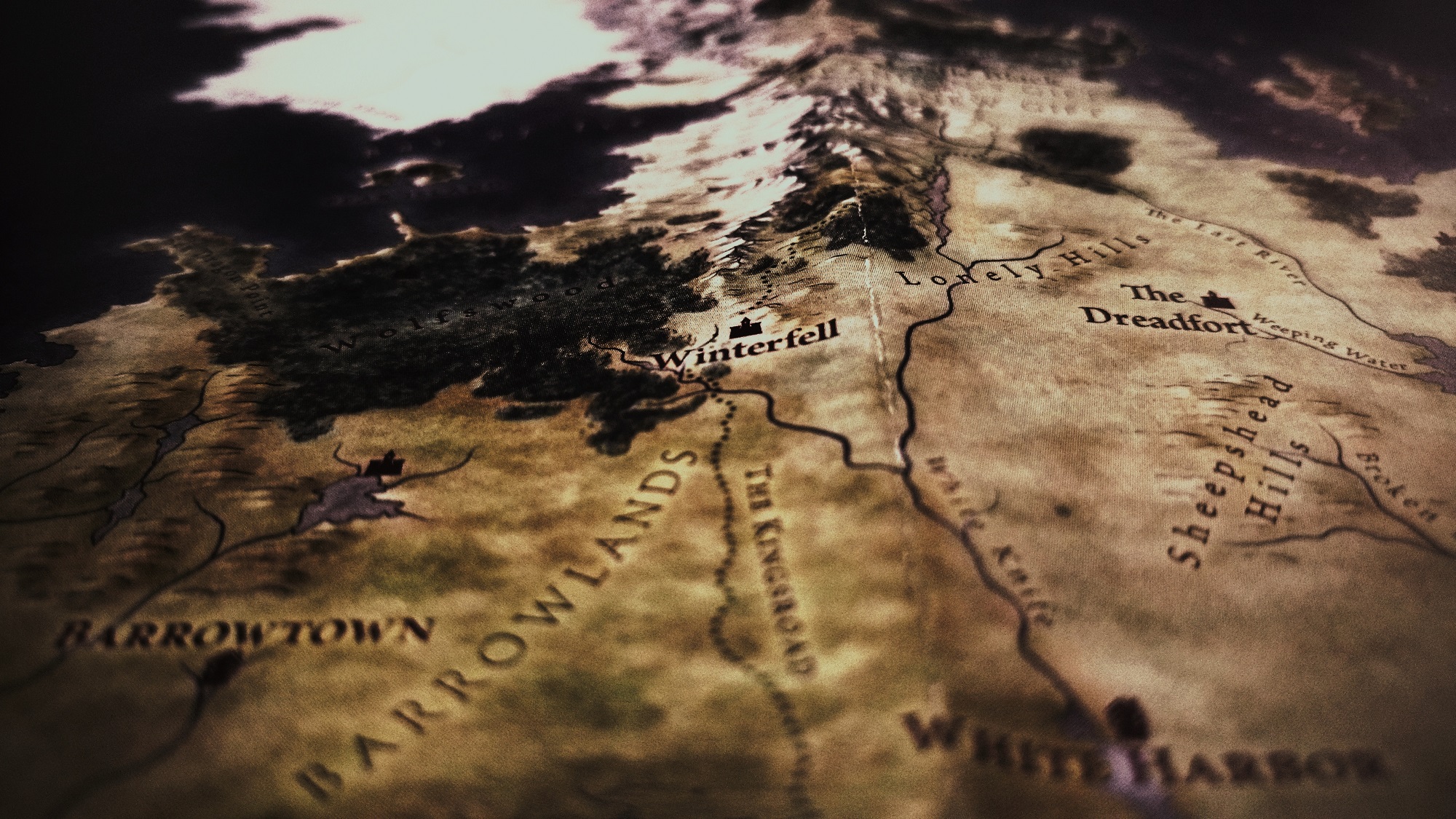 HBO’s “Game of Thrones” has finally crossed the finishing line. Apart from arguing whether the scriptwriters did justice to George R. R. Martin’s story and heroes, we should also estimate the implications this event has on stocks. In case you didn’t know, HBO belongs to WarnerMedia which in turn is owned by AT&T. So, we take the end of the popular show as the cue to look into the financial prospects of the latter.

GoT is a phenomenon that has various consequences. For instance, according to some estimates, the cameo of a coffee cup in one scene brought Starbucks $2.3 billion in free advertising (by the way SBUX is trading close to the record highs just below $80). For WarnerMedia and AT&T “Game of Thrones” is the biggest TV project. The show has been driving interest in HBO since 2011. Its absence will certainly affect viewers greatly.

The main question now is “what’s next?”. Shows like “Game of Thrones” were one of the reasons AT&T bought WarnerMedia in 2016. The first episode of the final season hit 38 million in views and the final ones will likely break all kinds of records.

The problem is that now there will likely be a kind of vacuum that HBO will not be able to easily fill. Dragons and nightwalkers are simply too big to outdo. Even the related shows about the same universe are not expected to be so engaging. As a result, there’s the risk that many subscribers who pay $15 a month will go away. That matters for the telecommunications giant as HBO’s Time Warner entertainment division accounts for about 23% of the value of AT&T’s stock.

Of course, AT&T’s is much, much larger than HBO. Yet, this story adds to the fact that investors are discouraged by the firm’s weak earnings growth and more than $200-billion debt. The company’s main phone business shows sluggish performance. Notice that AT&T has been lagging behind its rivals Verizon (VZ), Disney (DIS), and Netflix (NFLX) during the last couple of years. This might give you a thought that the company is undervalued but the truth is that given its problems and the market sentiment, other telecommunication stocks might be a better choice.

AT&T stock has been in a downtrend since the middle of 2016. The price approached resistance at 33.70/34.00 but bears will prevail until it breaks above this obstacle.