Home Stocks Apple didn’t sweep the market off its feet 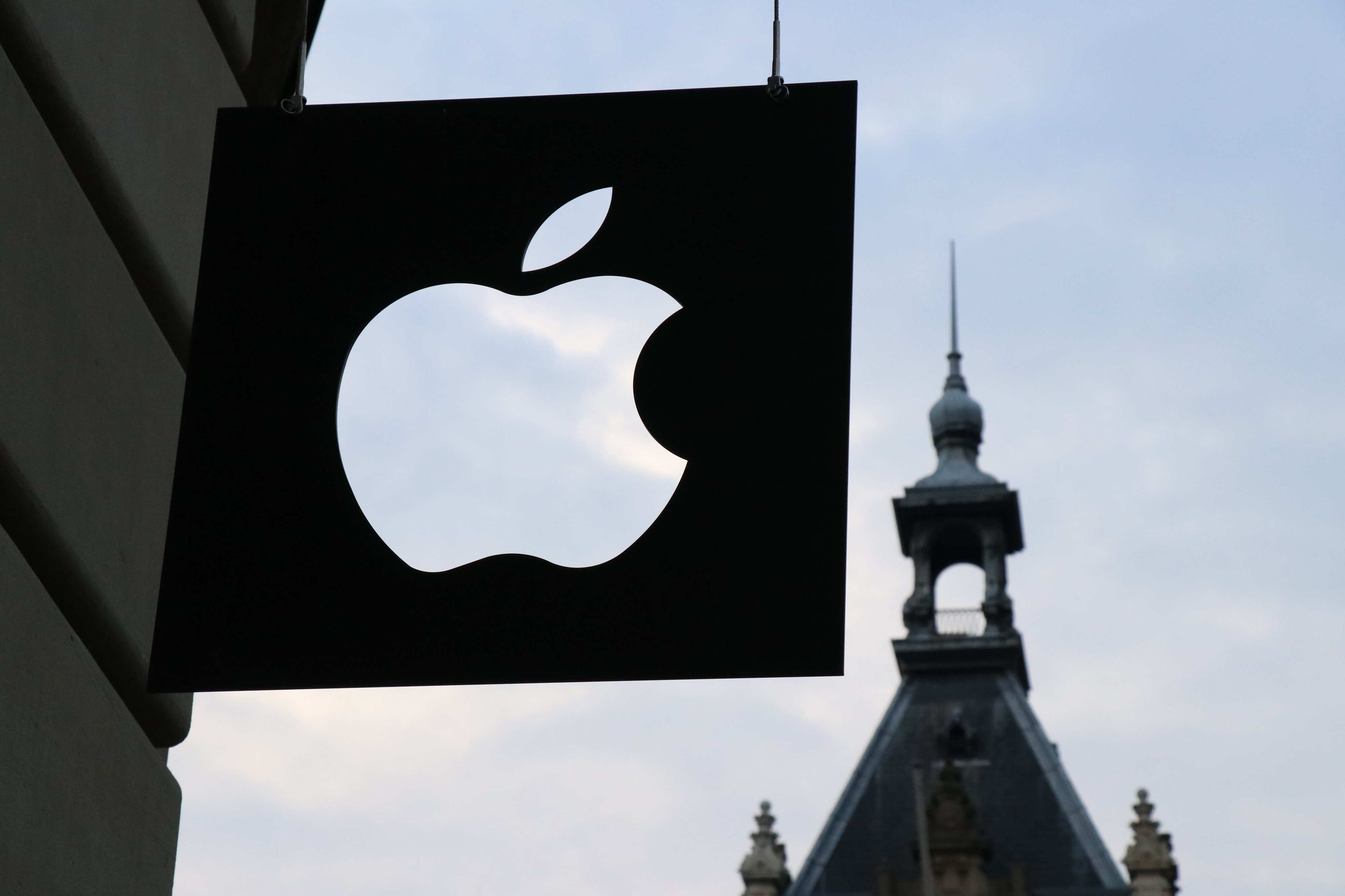 Apple made several announcements at the presentation on Monday. In particular, the company unveiled plans to launch an original video streaming service TV+, a gaming subscription, a subscription news service, and a credit card in collaboration with Goldman Sachs Group Inc.

Apple is one of the world’s largest companies, so its moves reflect and set up big trends. The latest effort clearly means that the company wants to spread its influence beyond hardware and reach various parts of people’s lives.

On the surface, it seems fantastic that Apple starts up new business activities. However, the change has come with a lot of catches, such as the lack of details, a later launch, and features that are not unique. Yesterday’s presentation left many questions unanswered. For example, how much will the subscription to the streaming service cost? We already know that the news subscription won’t include such key newspapers as The New York Times and The Washington Post, while the credit card doesn’t differ from other cards much.

CEO Tim Cook is an expert in supply chains for digital devices. It’s clear that assembling entertainment and content providers would be different from that. For now, analysts have limited material to work with as Apple will announce pricing later this year.

All in all, it seems that the new course is certainly a way of many opportunities for Apple. Nevertheless, it’s too early to have a meaningful conversation about the potential scale of its future success. There are no doubts though, that Netflix and Amazon won’t be hurt by Apple’s entry to the market in the foreseeable future.