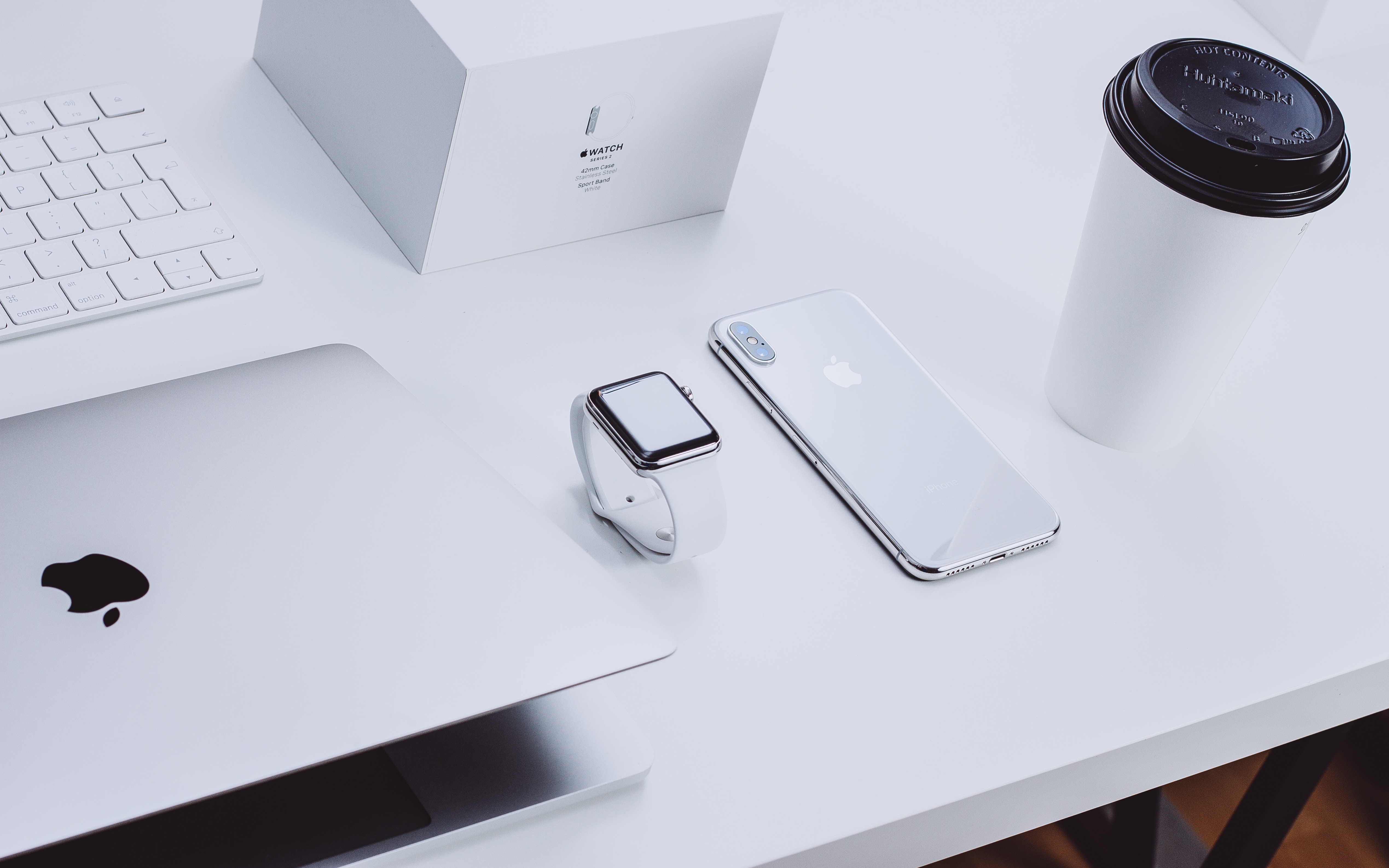 Apple Inc. will make a presentation on Monday. This time the company will reveal not a new model of iPhone, but a video-streaming platform.

The streaming market gets crowded with such veterans as Netflix and Amazon and the newcomers like Apple, AT&T, and Disney. However, it still seems like this is only the beginning of a major trend. As more and more people shift from old-school TV sets in their living rooms to various web-streaming solutions, the technological giants act wisely when they decide to jump on the bandwagon.

Apple will unveil the details of its plan to develop in this area. However, whatever its strategy, it will take a long time for the company to occupy any meaningful place in the market, especially if we talk about producing large quantities of original content.

For Apple itself, the new venture will only constitute a tiny part of the overall business activity. As a result, the event on Monday will likely have a limited impact on the stock’s price. In the long-term, however, the move will serve well to diversify Apple’s business. The company has definitely chosen a promising sector for that purpose. Given the fact that Apple has no shortage of cash, it has all it needs to slice its share of the streaming market in the future.

Apple stock met resistance ahead of the psychological level of $200. The 61.8% Fibo retracement of the 2018 decline also lies in this area. The fall below 187.75 will open the way for a deeper correction to $177.