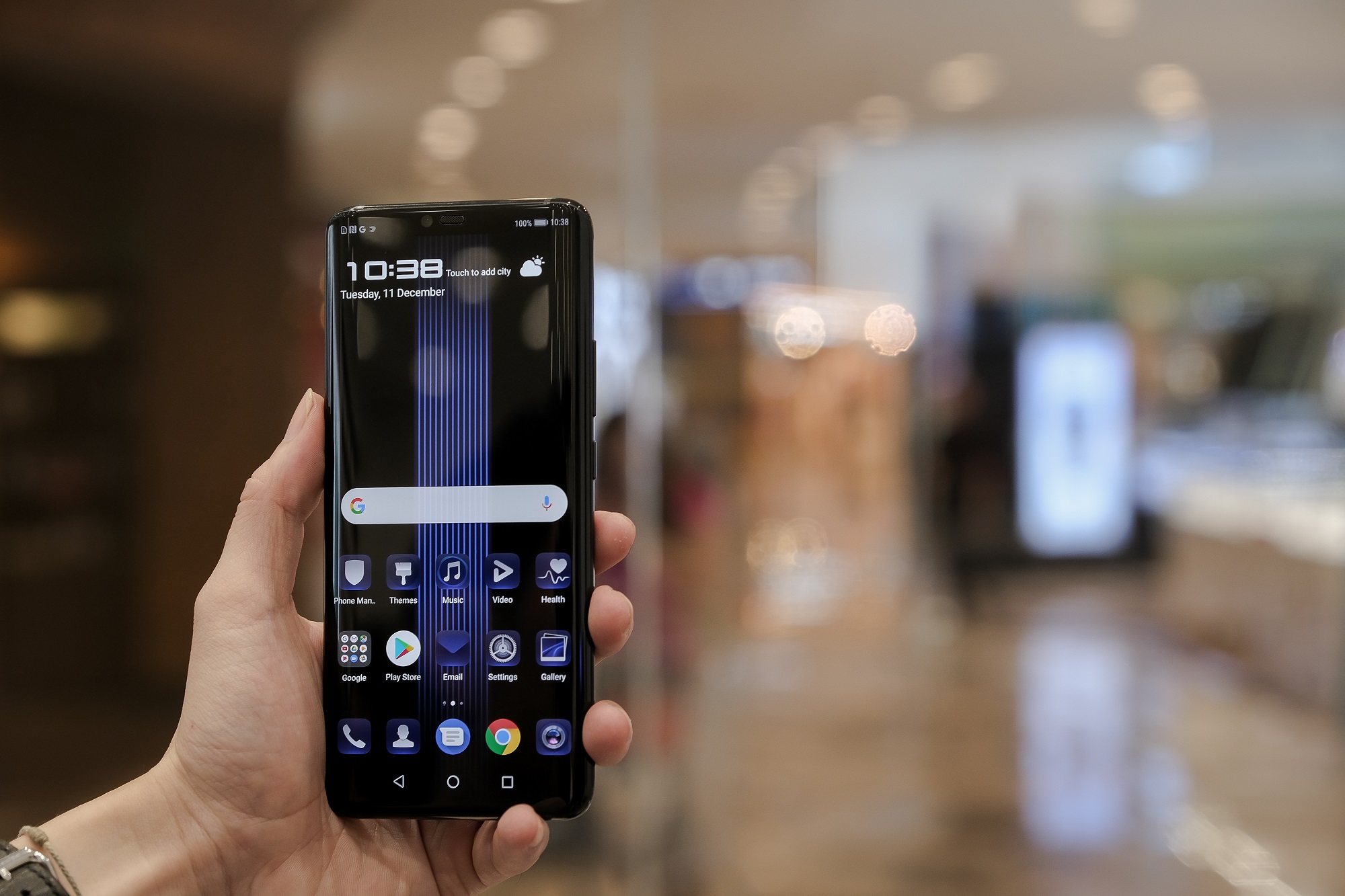 Chinese telecom giant Huawei fell victim in the trade war between the United States and China. Last week Donald Trump signed an executive order that forbids American companies to deal with firms that pose a national security risk. In addition, the White House put Huawei and its affiliates on a trade blacklist. This week, the news that Huawei was banned from Google is all over the Internet.

According to the latest reports, Google has suspended licensing of Android software to Huawei’s smartphones. In addition, Qualcomm and other semiconductor companies have stopped hardware shipments to the Chinese firm.

Huawei is accused of spying for the Chinese government through its 5G network. The fight between the US government and Huawei has begun several months ago. The new thing now is that key American brands have become a direct part of the battle.

The trade war is spiraling as the US and China launch rounds of tariffs at each other. The Huawei issue only aggravates the situation. Notice that Huawei is the world’s largest provider of networking gear and number 2 smartphone vendor. The disrupture of its supply chains will affect its performance and may influence its multiple customers as well. If the company gets in real danger, that will lead to serious implications for the global telecom market.

The technological companies may be the first but not the only victims of the Huawei problem. The trade massacre may spread to any firm that is involved in the Sino-American trade. American companies that use cheap Chinese supplies and sell their products on the Chinese market, for example, Apple Inc., seem the most vulnerable. In addition, it’s not clear how the situation may be resolved in the future. As a result, this uncertainty will hang out there exercising its negative impact on the stock market.

The stocks of chipmakers Qualcomm, Micron, AMD, Intel, and others are feeling the negative effect of the news. The concerns may linger providing bearish pressure on these stocks.