Home Stocks AMD and Microsoft: up together 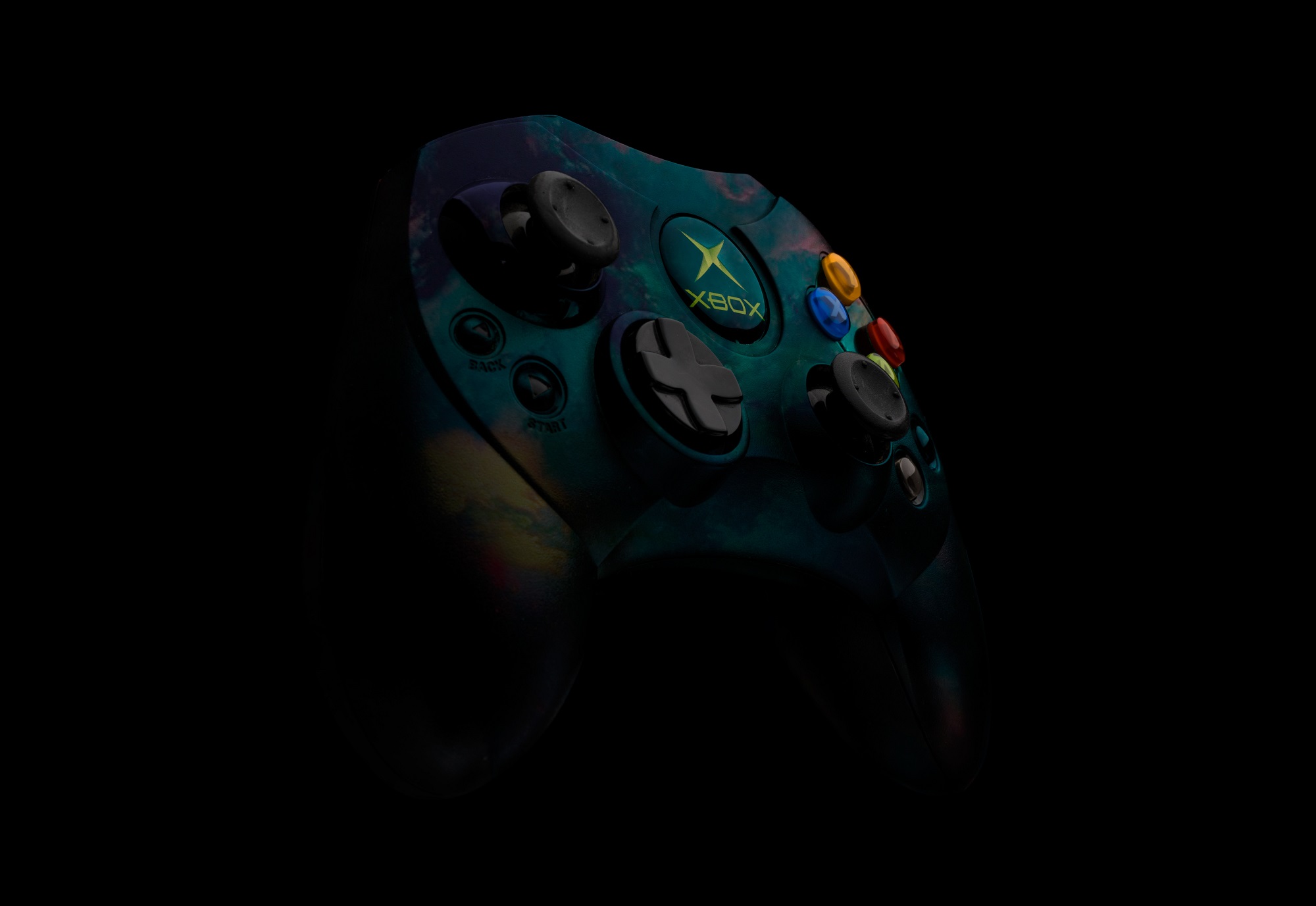 What happened to Microsoft and AMD?

The annual Electronic Entertainment Expo (E3) is taking place in Los Angeles these days. The event is important both for Microsoft (MSFT) and Advanced Micro Devices (AMD). It brought the news that the two companies decided to partner up: Microsoft will launch a new Xbox console at the end of 2020 and ADM will be its main chip supplier.

The video game industry is developing rapidly and dynamically. There are no doubts that it’s only the beginning, so there’s huge potential in investments in this area. Betting on large players like Microsoft and AMD is a wise idea.

Earlier this year we have outlined the good prospects of both Microsoft and AMD. The things mentioned in those articles are still on the front burner. Now we have something to add to that. On the one hand, the news about MSFT and AMD was somewhat expected. Nevertheless, positions of Advanced Micro Devices now look very strong and there are all reasons to expect significant demand for its semiconductors in the upcoming year. Solid expectations for the future make investors like the stock and choose it for the medium- and long-term. Such attitude of the market adds credibility to the uptrend in AMD.

Microsoft seems like a success story as well. As its hardware rival Sony missed E3, the company has seized the spotlight. The new Xbox game console, currently code-named “Project Scarlett”, should represent a powerful upgrade to Xbox One X. The firm’s marketing efforts also look good. Moreover, Microsoft confirmed a new entry in the blockbuster “Halo” franchise. Plus, there’s one more reason why Microsoft’s stock soared: other large tech firmed – Alphabet Inc. and Facebook Inc. – face antitrust reviews from US agencies. Microsoft is free of that risk, so it’s not that surprising that its capitalization has recently topped $1 trillion.

The stocks of both Microsoft and AMD rose to record highs. Microsoft looks good as long as it stays above the support at $130. The medium-term upside target is at $140.

AMD stock needs to settle above the resistance in the $34 area. Support lies at $32.50 and $30. Notice that AMD’s presentation at E3 is scheduled on June 11.