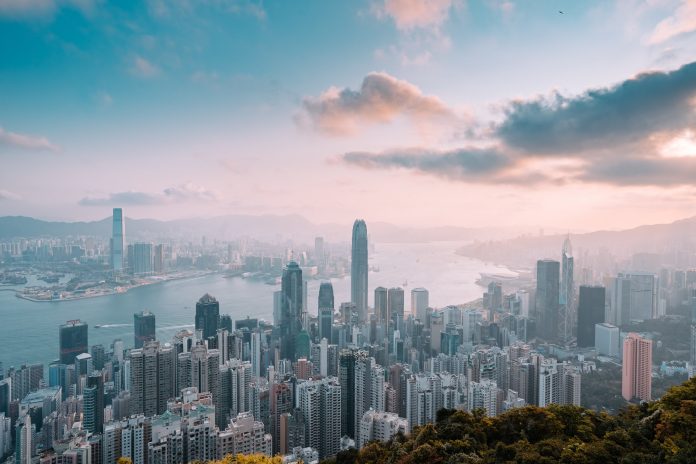 The Chinese e-commerce giant Alibaba is considering a second stock listing, this time in Hong Kong. According to media reports, the company wants to raise $20 billion.

Alibaba is regarded as a tech firm. As a result, all the difficulties of tech IPOs and listings we have seen in 2019 may apply to it – at least, that’s what some market players will think. Most of the stocks that have debuted this year are down, so those who invested at IPO lost money. Another thing about Alibaba is that it’s a Chinese company, and questions are asked about it because of the trade war between the United States and China. So, are all the fears valid?

Despite the concerns, it’s necessary to understand that Alibaba is a different story compared to Uber or Lyft. First of all, the Chinese company does already possess a 5-year trading history at NYSE. The overall dynamics of the stock during this time has been positive and it even outperformed the S&P 500 during this period. Secondly, Alibaba is booming with profit. Its revenue rose by 21.7% and earnings before non-recurring items soared by 63.0% in the latest quarter.

Notice that Hong Kong has a dense investor population, so if Alibaba decides to raise money there, the interest will likely be enormous.

In addition, the company has multiple fundamentals at its side: a sound business model in e-commerce, the protection of the Chinese government, a very large market at hand, as well as different business areas (for example, it also provides cloud services and has a mobile and online payments platform Alipay). If you look at the chart, you will see that the price has declined because of trade tensions. Certainly, there are substantial risks of more short-term downside. At the same time, it might be a good idea to keep an eye on the stock and look for a moment to join in as the price becomes more and more attractive.

BABA.N formed a double top when it fell below 170.00, so bulls need to return the price above this level to turn the things around. The decline below 154.00 will open the way down to 143.20 and 140.00 where the price should find support.