Home Stocks Airbus got a big order from China 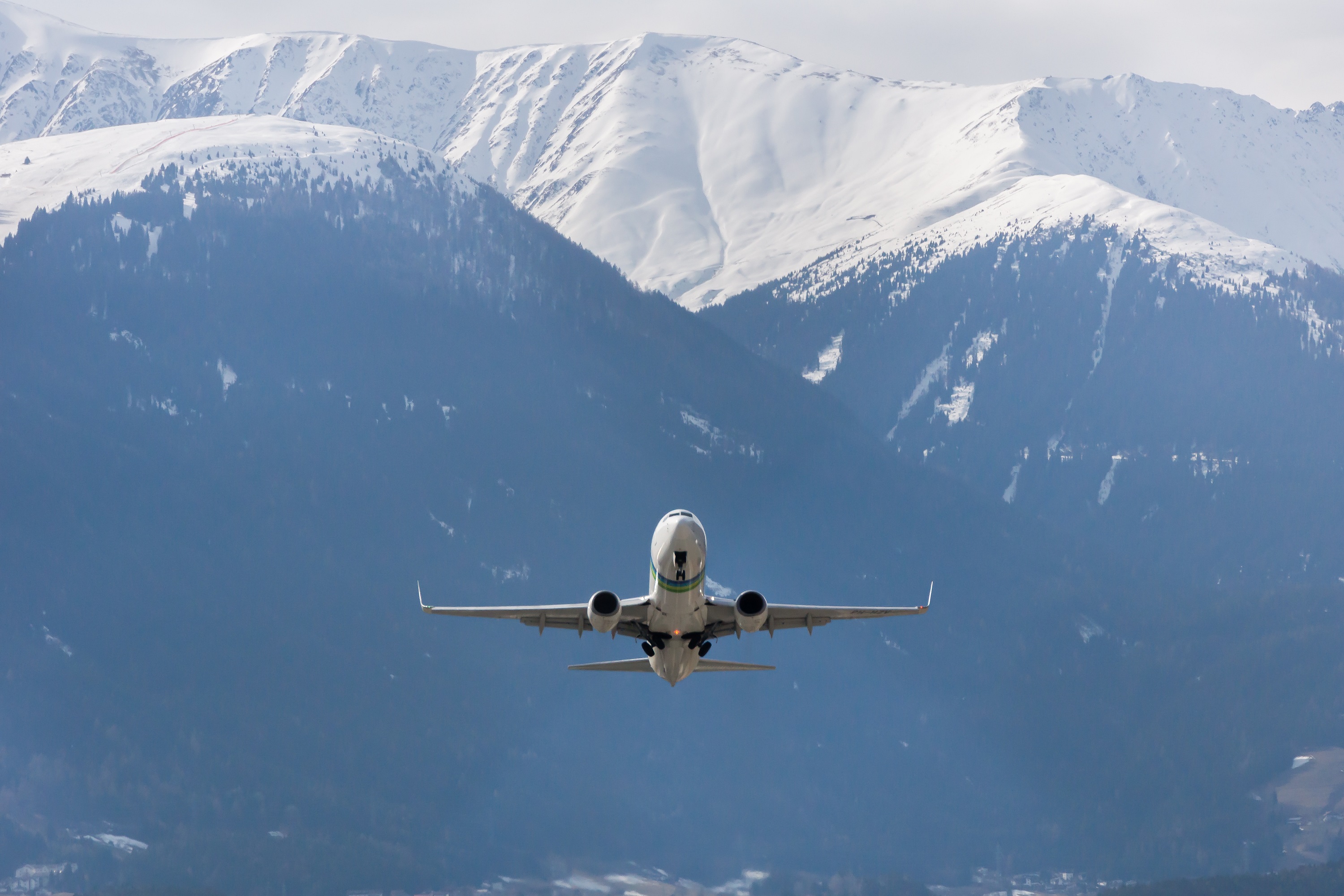 It seems that Airbus managers were in the right place at the right time. On Monday, the company signed a deal worth tens of billions of dollars to sell 300 aircraft to China. The deal occurred just as Chinese President Xi Jinping was visiting France.

With trade wars and all, every big commercial interaction between the East and the West counts. The closer the business ties, the better for the global economy. Take into account the fact that it’s the first time during a year that China placed such a significant order. We can’t but interpret this fact as an optimistic sign.

At the same time, it’s clear that China is playing the Airbus card in a trade war with Donald Trump. This way Xi Jinping shows that the country has an alternative to American Boeing jets. China will probably use this idea as leverage in the negotiations with the United States.

Airbus will get the money and that is certainly a piece of pleasing news for its shareholders. According to French officials, the deal was worth some 30 billion euros at catalog prices, although the actual price will be lower as it’s common practice to provide discounts. The company had a weak start of the year. There were 103 cancellations and just four new orders, so finally, Airbus has something to its advantage.

The development marks a good environment for Airbus as its main rival Boeing is in difficult times. Earlier this month China grounded all of its Boeing 737 MAX 8 jets after the second such plane crashed. As the Asian nation has a large aviation market, Airbus is surely lucky to finalize the deal.

Airbus stock rose on Wednesday gaining about 2.5% after forming a doji candlestick the day before. The uptrend since the start of 2019 made Airbus gain 38% and brought the price to the record highs. However, last week the stock met resistance ahead of 120.00. The next resistance will be at 122.00. The decline below support at 114.00 will open the way to 110.00 and lower.