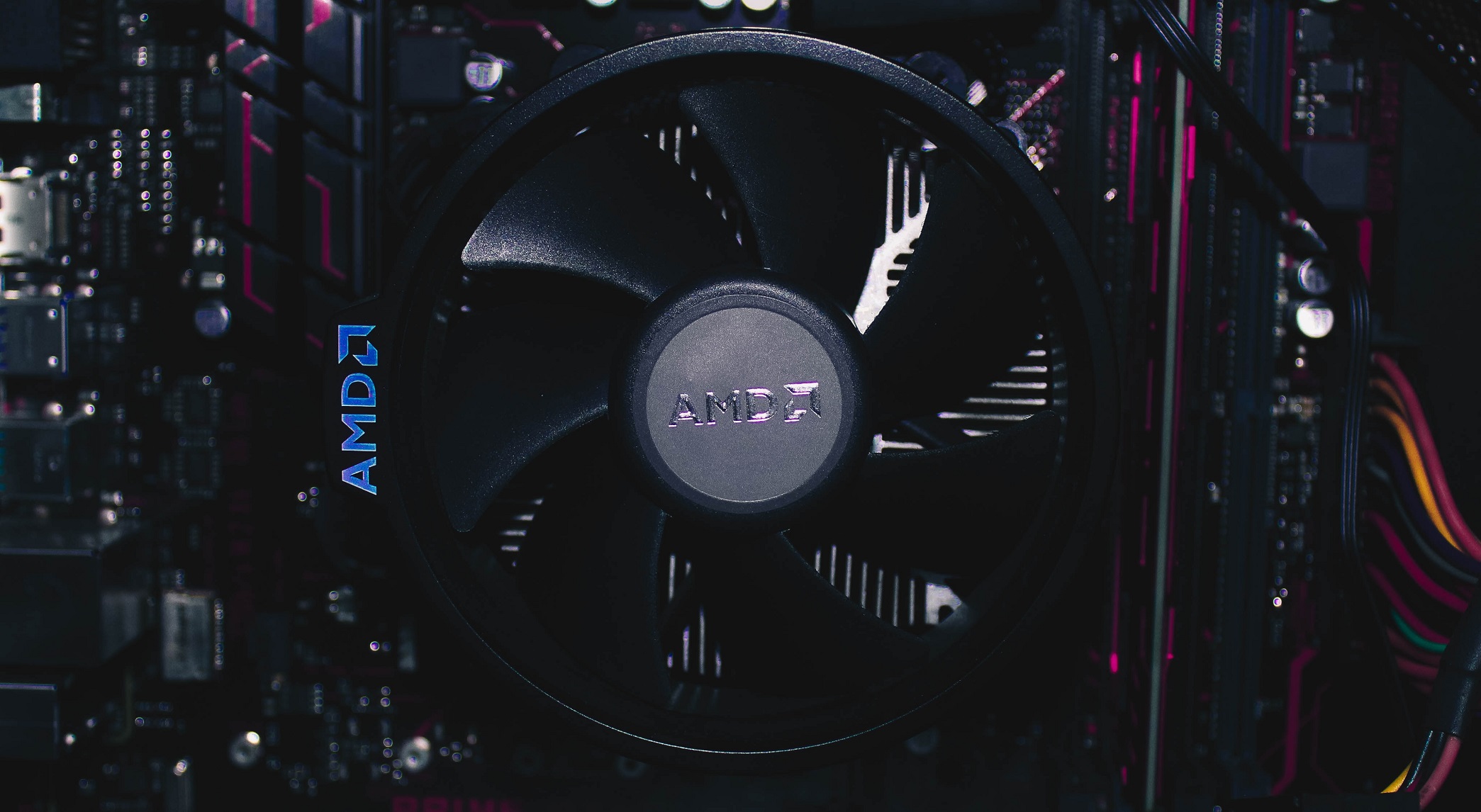 The stock of Advanced Micro Devices Inc. (AMD) jumped by 10% on Tuesday as the company unveiled the third generation of Ryzen microprocessor. What we need to know now is how big this piece of news really is.

The most general consequence is that gamers can cheer long and hard: the processor will make their experience better. It will become available on July 7. In addition, AMD’s new Radeon RX 5700-series graphics cards and X570 chipset will also strongly improve the quality of graphics.

For decades, AMD has been engaged in competition battle with its main rival Intel. The new processor presented by Advanced Micro Devices performs about 16% faster than Intel’s Core i9-9920X, which stands the closest to it. Intel stock slumped yesterday after having a very bad month. There are all reasons to expect that Intel will feel more pain as AMD got ahead it in the race.

All in all, the demand for products of AMD is deemed to keep rising. The company shows great efforts in trying to get ahead of other producers and be innovative enough to arrive at the new trends first. In particular, the firm launched RDNA, which supports PC-quality streaming to VR headsets, and Android and iOS-based mobile phones. TSuch a proactive approach should help AMD to increase its market share and, hence, revenue. The picture we see looks nice.

AMD stock managed to break above the resistance line connecting April and May highs. This line in the $28.40 area will now act as support. The uptrend since the start of this year continues. Resistance is located at $30.25 (78.6% Fibonacci retracement of the 2018 decline. An advance above this obstacle will open the way up to $32 and $34.